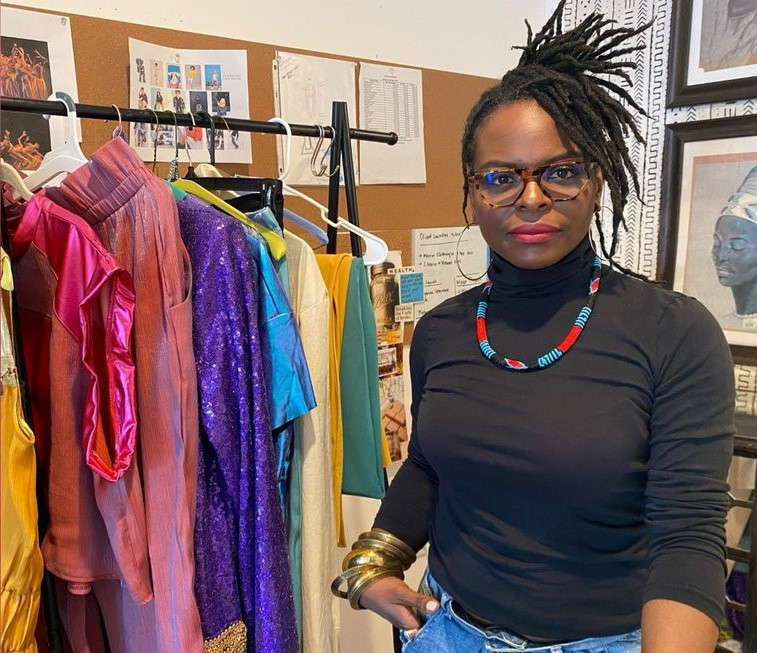 Twyla Grider, an Alabama native, has been chosen to design uniforms for the Birmingham 2022 World Games Opening Ceremony.

Chief executive and founder of Stellar Creative Collective, Grider brings more than 12 years of industry experience to the task with a background in fashion merchandising, design and marketing.

"Being awarded the contract to design costumes for The World Games 2022 opening and closing ceremonies is an honour," Grider said, as reported by Alabama NewsCenter.

"Being able to showcase my work in Birmingham, a city that has given me so much, makes this extra special."

Grider comes from Huntsville, 85 miles north of the host city.

Instead of her company collaborating on the effort, Grider will exclusively create the uniforms, per Alabama NewsCenter.

"Since we are showcasing a new Birmingham with a new generation of global sports, we wanted to showcase a new designer as well," added Rashada LeRoy, executive producer and chief executive of LRY Media Group, a black-woman-owned event production and media company.

"Her designs are great and, with her ties to Alabama, we knew she had the ability to simultaneously capture the spirit both of the Games and Birmingham."

Publications such as O Magazine and In Style have featured Grider's designs.

It is a collection of independent contemporary fashion designers, artists, technical designers and strategists.

The Birmingham 2022 World Games are scheduled to take place from July 7 to 17, having been postponed by a year due to the COVID-19 pandemic.

The World Games moved back a year to 2022 to avoid a clash with the Tokyo 2020 Olympic Games, which were also delayed due to the global health crisis.