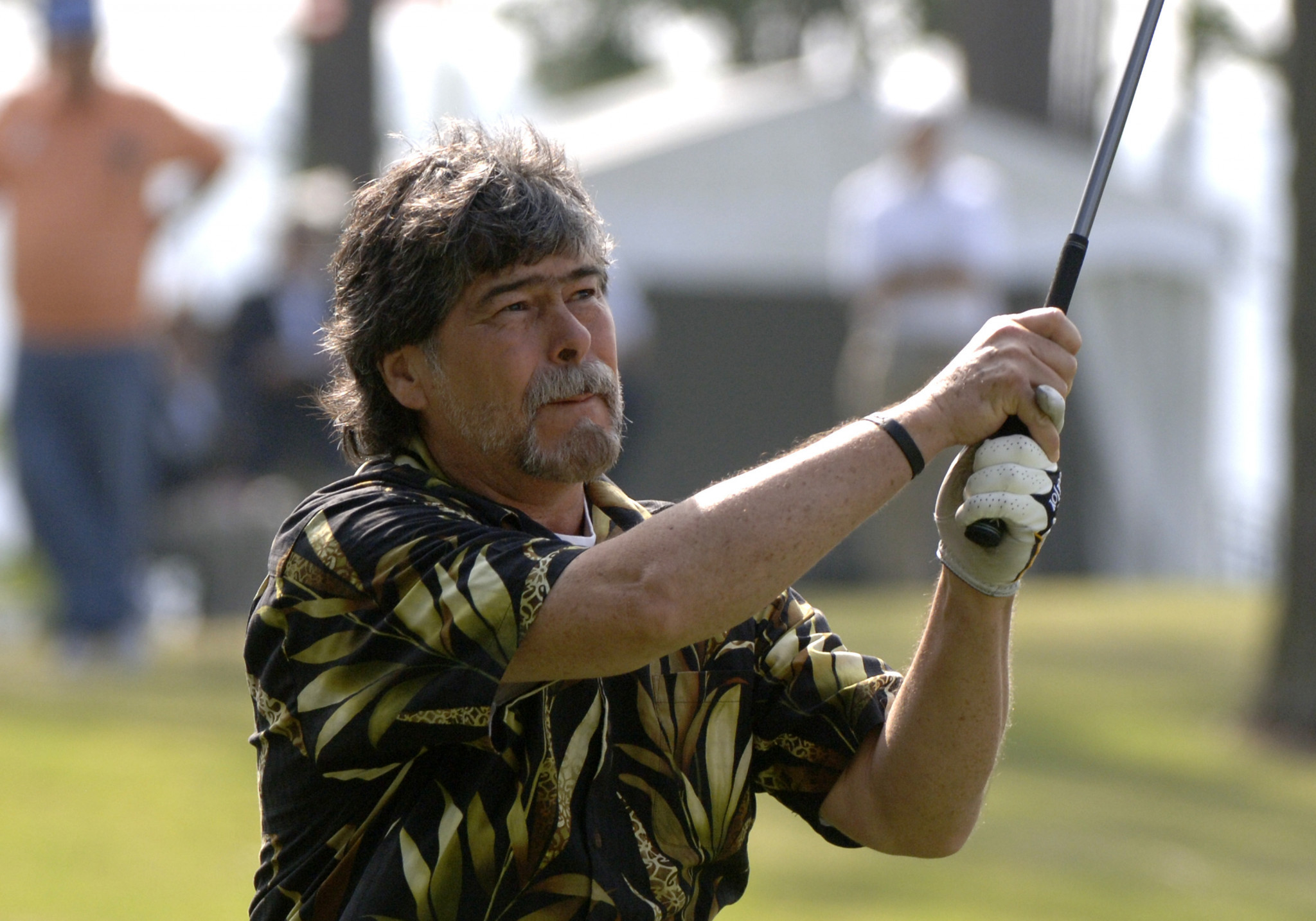 Renowned country music star Randy Owen has been named as an honorary co-chair for the Birmingham 2022 World Games.

The duo are set to participate in several events at the World Games in Alabama, including the Opening and Closing Ceremonies.

Two-time Grammy winner Henry Panion was announced last month as the artistic director for the two ceremonies scheduled to be staged at the new Protective Stadium.

"I’m so honoured to join my fellow outstanding Alabamians – Charles Barkley, Dr Henry Panion, and those yet to be announced – in helping bring this event to Alabama," Owen said.

"The people in our state have made a tremendous impact on my life and career, and I’m happy to show the world what Alabama is all about.

"Our people are as diverse as the landscape in our beautiful state. It is my hope that we are able to bring that uniqueness to the forefront and let the light of Alabama shine out into the world."

Owen is best known for being the lead singer of Alabama, considered one of the most successful country music bands in history.

The band also earned more than 150 industry awards including a star on the Hollywood Walk of Fame in a career spanning over 50 years.

?And from Fort Payne, Alabama? our newest Honorary Co-Chair: @RandyOwenMusic!

Country Music Hall of Famer & lead singer of @TheAlabamaBand, Owen shares his love for the state by joining #TWG2022 and the Opening & Closing Ceremonies! #RoadtoBHMhttps://t.co/Ddwwrpmtwh pic.twitter.com/QZnps3OyqB

"Millions of people around the world have grown up with Randy’s one-of-a-kind voice," said Nick Sellers, chief executive of World Games 2022.

"He’s a national treasure for the USA and for the State of Alabama.

"And we are excited to have that legendary voice as an honorary co-chair of this once-in-a-lifetime moment."

Panion said there was "no greater ambassador" for Alabama than Owen and was looking forward to working with him.

"I could not be more thrilled to have an iconic Alabamian such as Randy Owen join us for this magnificent celebration of sports and the arts, one that will cast the eyes and ears of the entire world upon our city and state," said Panion.

Owen is also known for his philanthropic efforts in his own community and around the world, raising millions of dollars through the June Jam and Tornado Relief charity concerts in Alabama.

"My wife, Kelly, and I raised our family in Alabama," Owen added.

"Our children all graduated from Alabama universities.

"My Home’s in Alabama isn’t just a song or lyrics on a page.

"My home and heart will always be in Alabama, and now it is the home of The World Games 2022."