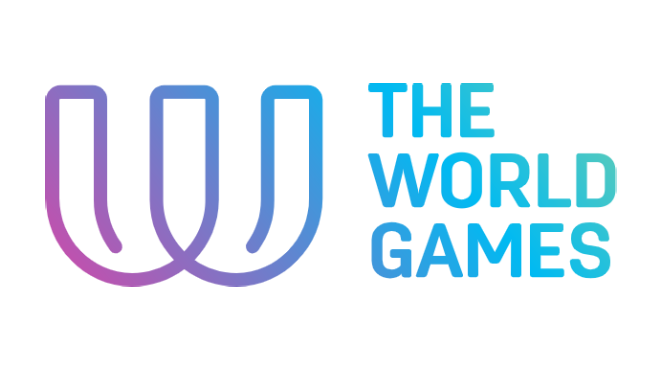 The International World Games Association (IWGA) has opened the bid process for the 2029 World Games, with the organisation claiming that fruitful discussions have already been had with several cities.

The organisation has published a bid document on its website outlining the requirements potential hosts will need to meet to secure the Games.

The bid process consists of four stages, beginning with preliminary and informal conversations which see potential candidates classed as an "interested city".

A formal process will see them become "applicant cities", with the IWGA saying it will support each applicant from the start of the candidature phase to create the best possibly candidacy.

This will reportedly help candidates achieve their long-term sports, economic, social and environmental planning, as well as fulfilling the IWGA’s main aim of sustainability.

The completion of the first draft will allow cities to become a "candidate city", which can be selected by the IWGA Executive Committee and ratified by the IWGA Annual General Meeting.

The World Games will be awarded in the final stage.

According to the bid document, the IWGA has set a deadline for applicant host cities to submit their candidacy to the organisation by July 2023.

The IWGA then expects to present the final candidate cities and declare a host of the 2029 World Games the same month.

The host city's contract is expected to be signed at the 2024 IWGA General Assembly, after the ratification of the decision has been confirmed.

"We have already had fruitful conversations with a number of cities that see our event as exciting and beneficial," said Joachim Gossow, IWGA chief executive.

"From now on, they can follow up by processing an official application.

"The bidding document that has now been published makes the decision easier than before for applicant cities.

"We have compiled all the important information so that potential candidates can see exactly what requirements have to be met.

"They also get to understand why it is worth hosting The World Games.

"The entire process should be as transparent as possible.

"In referring to sporting fairness, we also mean that we clearly state to our partners what is important for us, and we acknowledge their expectations to run an event such as The World Games successfully and with a lasting legacy."

Gossow said the IWGA has outlined the key requirements for hosts in its strategy paper "Growth beyond excellence", with the organisation saying the official values of the Games are "Excellence, Sustainability and Inclusiveness".

The IWGA chief executive added that gender equality and including Para sport competitions are among its key aims.

The World Games' next edition is due to take place this year in Birmingham in the United States.

An estimated 3,600 athletes expected to compete across more than 30 sports at the event, which will take place from July 7 to 17.

The Games had initially been due to take place in 2021, but moved to 2022 after the Tokyo 2020 Olympic Games were rescheduled as a result of the COVID-19 pandemic.

The Chinese city Chengdu should stage the 12th edition of the Games in 2025, before handing over the IWGA flag to the 2029 host city.

The bid document can be accessed here,