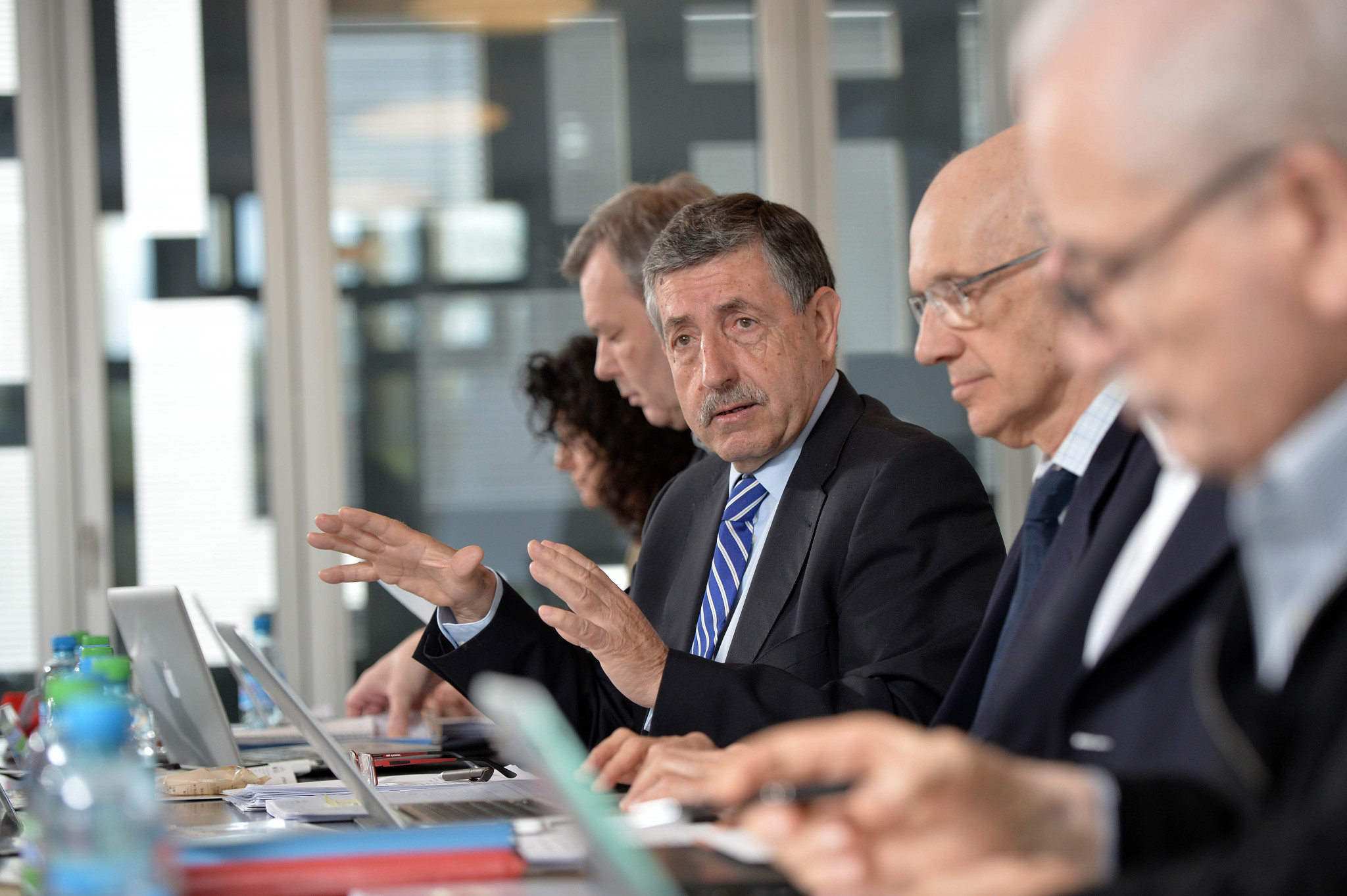 José Perurena, President of the International World Games Association (IWGA), has predicted that The World Games 2022 in Birmingham in Alabama can be the best in its history, but it must prove itself.

Perurena first brought up belief towards the end of last year during a meeting with National Olympic Committees (NOCs) and the National Sports Organisations (NSOs).

"We have commissioned a survey to evaluate the Games objectively, because we don't just want to claim, ‘the best Games ever’, we want to be able to prove it," he said.

The IWGA President believes this end target can be reached by completing a series of criteria.

Perurena confirmed one of these have already been finalised - ensuring the athlete gender balance between males and females at the Games, due to open on July 7 and conclude on July 17, is 50/50.

The 76-year-old, former President of the International Canoe Federation (ICF) and a member of the International Olympic Committee, also wants the competition to be environmentally sustainable through positive sporting value and to create a legacy for the city of Birmingham.

One plan to make the competition environmentally friendly is by the Birmingham Organising Committee establishing a "no-waste competition venue".

These targets are all against the backdrop of the COVID-19 pandemic that has caused the 11th edition of the competition to be delayed for a year.

The international multi-sport event provides a particular opportunity for non-Olympic sports and disciplines, such as fistball and floorball, to receive greater attention.

Whilst Perurena said there is "no doubt" the decision to postpone was right, especially considering rescheduling costs were avoided, he is wary that surprises "cannot be ruled out".

This is despite the IWGA Medical Committee’s efforts to monitor the pandemic.

"I have learnt from the pandemic that it is worth being cautious about setting expectations, and it is important to be flexible in adapting to the ever-changing situations," Perurena said.

"At the beginning of November, I knew the word omicron only as a letter in the Greek alphabet.

"The art is to master the important challenges despite all the changes.

"We are well on track in that respect."

As Perurena indicated, much of the planning for the World Games seems to be going smoothly.

International Federations have been able to register their athletes since last week and qualifications are due be concluded by the end of March.

Tickets are on sale whilst sport facilities are either anticipated to be ready or already are.

The bidding process for the 2029 Games is also set to move forward this year.

"I would like to thank our Member Federations who have been flexible and have adjusted their criteria and qualifying events to fit the circumstances," Perurena said.

"The [Birmingham Organising Committee] is also proving its qualities in dealing positively with the ever-changing situations.

"After all, it's no use complaining.

"It is much more worthwhile to react creatively to a situation in the interests of sport and, most of all, the athletes."

The IWGA President confirmed the Games Opening and Closing Ceremonies will be held at the new Protective Stadium in Birmingham.

Last year Perurena stood down as President of the ICF, giving him more time to focus on the IWGA and the Games.