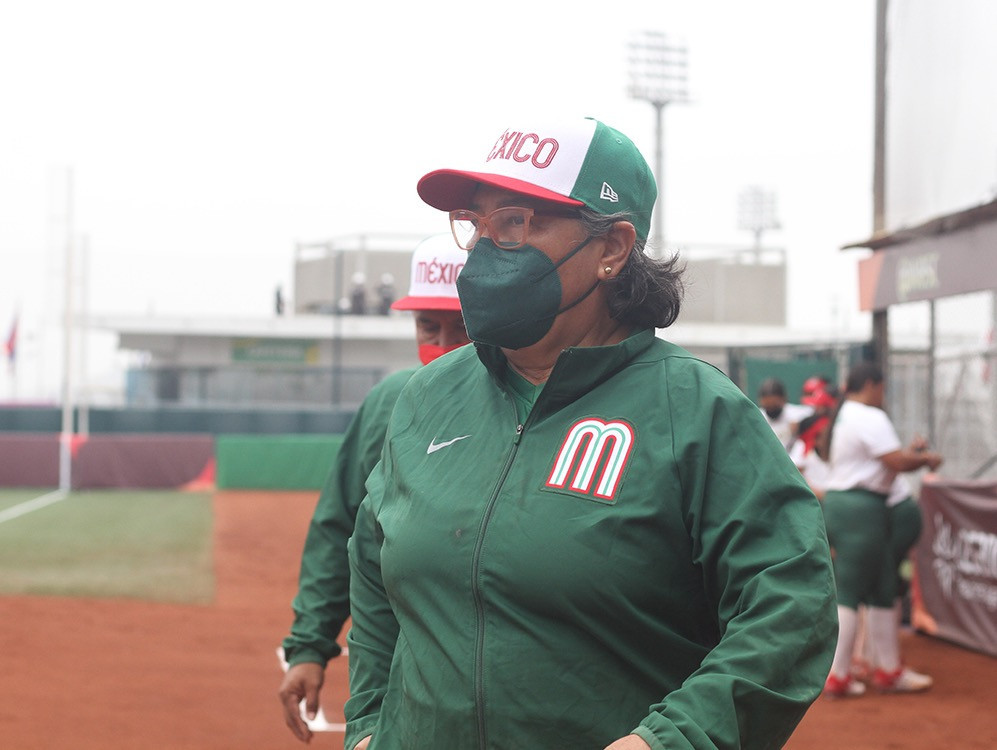 Nancy Prieto is the new Mexican women’s national softball team head coach and will lead the team at the 2022 World Games in Birmingham, Alabama.

The move was announced by the Mexican Softball Federation at the same time as Jesus Alfredo Lerma was confirmed in his current head coaching role for the men's team now preparing for the Pan American Championship.

Prieto takes the women’s managerial job after leading the under-18 women's team to a fourth-place finish in last year's WBSC Under-18 Women's Softball World Cup in Peruvian capital Lima.

As part of their build-up for the World Games, the Mexican women’s team will participate in this summer's Canada Cup.

Preito will be joined by Jorge Araujo, Adriana Perez and Rolando Guerrero as coaches.

"I have an excellent staff, I have the support of two experienced coaches like Jorge Araujo, from Cal State [University,] Fullerton in USA, and Adriana Perez, former national team player who currently is coaching young girls and teams in Texas," said Prieto.

At the World Games, Mexico have been drawn in the same group as Olympic champions Japan, Chinese Taipei and Australia.

The event is doubling up as a World Championship.