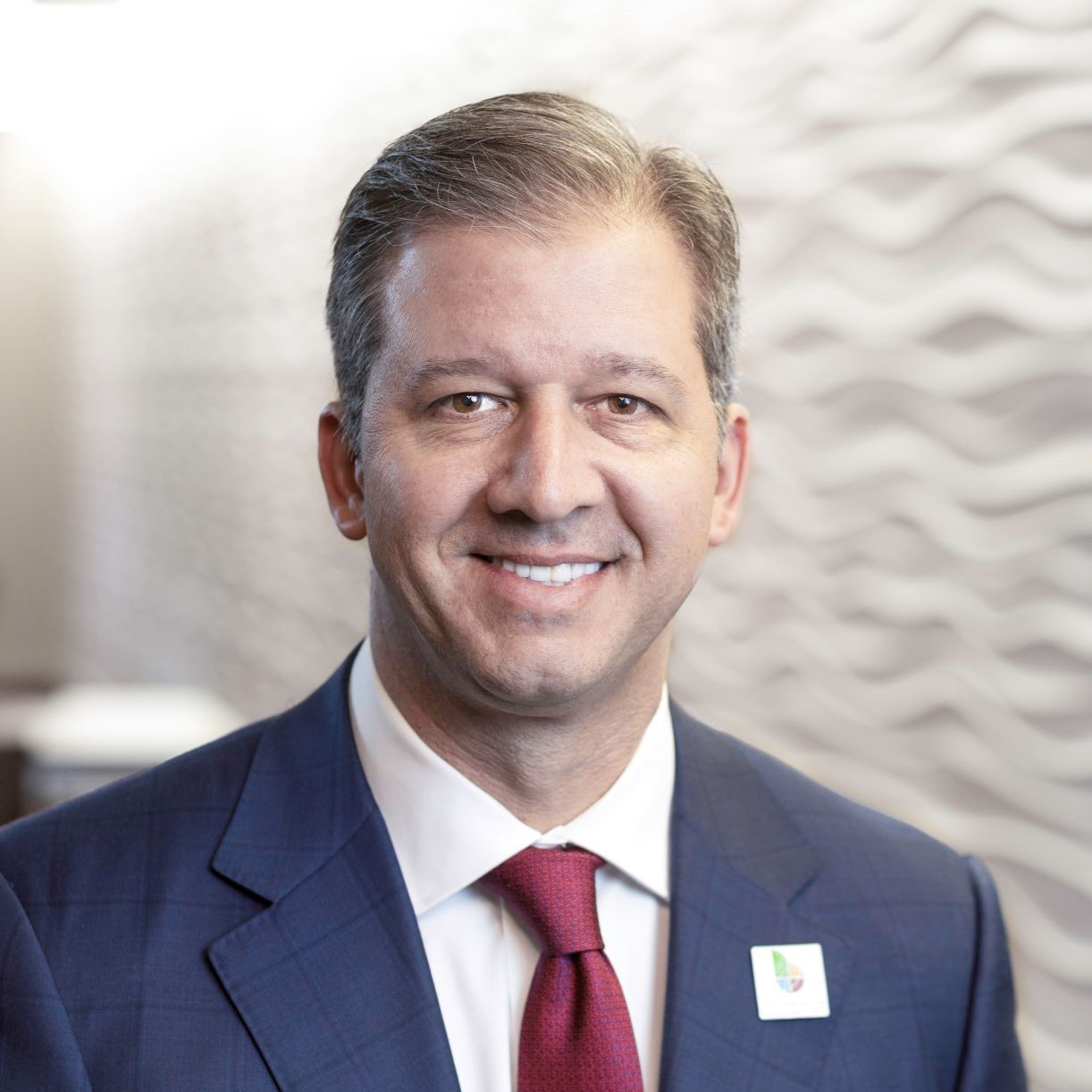 Now that the Olympics are over, the eyes of the international sports world turn to Birmingham, Alabama, United States for The World Games 2022.

The World Games 2022 will bring together 3,600 athletes from more than 100 countries to compete in 34 exciting sport competitions in and around Birmingham, Alabama from July 7-17.

It will draw 500,000 visitors to the world’s first multi-sport competition with full venues again. We want it to be the world's largest sports party as the best athletes and teams compete for gold, silver and bronze in some of the world's fastest-growing sports.

Beyond the thrilling sports competitions, The World Games 2022 provides a once-in-a-lifetime opportunity for Birmingham to showcase itself on the international stage and welcome the entire world as guests with our famous "Southern hospitality".

It's our moment to step up - and we are excited, proud and ready.

As Birmingham Mayor Randall Woodfin has put it: "We get to put on and showcase how beautiful we are, how far we’ve come. And it’s going to send a ripple because it’s not just about Alabama, the Southeast, America -we’re talking globally."

Those of us who live in Birmingham understand the changes that have occurred and how dynamic our city - dubbed "the Magic City" - has become. We're not the only ones who have noticed.

Condé Nast Traveler magazine selected Birmingham as one of "The 22 Best Places to Go in 2022" based largely on the coming World Games. Newsweek magazine called The World Games 2022 one of the "Great Things" to experience this year.

This will be the first time The World Games are being held in the US since the inaugural edition of the Games more than 40 years ago, when they were held in Santa Clara, California. It’s the perfect way for humanity to reconnect after a challenging - and often isolating - couple of years.

Like the world-class athletes who will soon descend on Birmingham, our past challenges, struggles and failures have propelled us to this moment.

I truly believe few things bring people from all walks of life together more than sports and competition. When we watch an individual athlete or team overcome struggles and succeed, it inspires all of us. That's the magic of sports.

Fortunately for all of us, there will be so many amazing sports to experience at The World Games 2022. The sports programme includes emerging sports like parkour, sport climbing, drone racing and canopy piloting - sports that are exciting, fast-paced and action-packed. In a word, some refer to them as "extreme". There are also more "traditional" sports, such as softball, flag football, lacrosse, bowling, billiards, sumo, gymnastics and much, much more.

Here's something we're especially proud of: the sports programme includes wheelchair rugby, which means The World Games 2022 will be the first international, multi-sport competition in history to include an adaptive sport as part of the sports programme.

We’ve also seen the power of sportsmanship already on display, as the Ireland national lacrosse team graciously stepped aside to allow the Iroquois Nationals, representing the Haudenosaunee Confederacy, to compete at The World Games 2022. What an incredible gesture, one that allows the actual originators of lacrosse to compete on the international stage for the first time.

There are so many other captivating storylines that will be exciting to follow, including:

These are just a very few of the compelling athlete stories that are part of The World Games 2022.

Beyond the competitions, the spectacle surrounding The World Games 2022 promises to inspire, too.

Birmingham has a well-earned reputation for fine cuisine and entertainment, and that will be on full display at The World Games 2022. The new City Walk BHAM will include the Regions World Games Plaza - just a stone’s throw from Protective Stadium and the city’s Uptown entertainment district. The Plaza will be open daily to the public, media and athletes, and will feature live entertainment, food, sports demonstrations, and ongoing coverage of the sports competitions.

In addition to excitement, The World Games 2022 will also generate something else: $256 million (£190 million/€227 million) in estimated economic impact for Birmingham and Alabama. Those dollars are a tangible benefit, but there’s also the hard-to-quantify intangible benefits of having so many international visitors experience our city and state for the first time.

In Birmingham and throughout Alabama, we recognise the significance of The World Games. Just as we’ll soon see athletes competing here for their moments of glory, we appreciate that this is a chance for us to seize our own moment of glory on the world stage. The Birmingham, Alabama of the past is long gone. We can’t wait to welcome you to the new Birmingham, the better Birmingham. The Birmingham that has come together as one community to help bring the joy and fans back to international sports.

We look forward to seeing you in July!