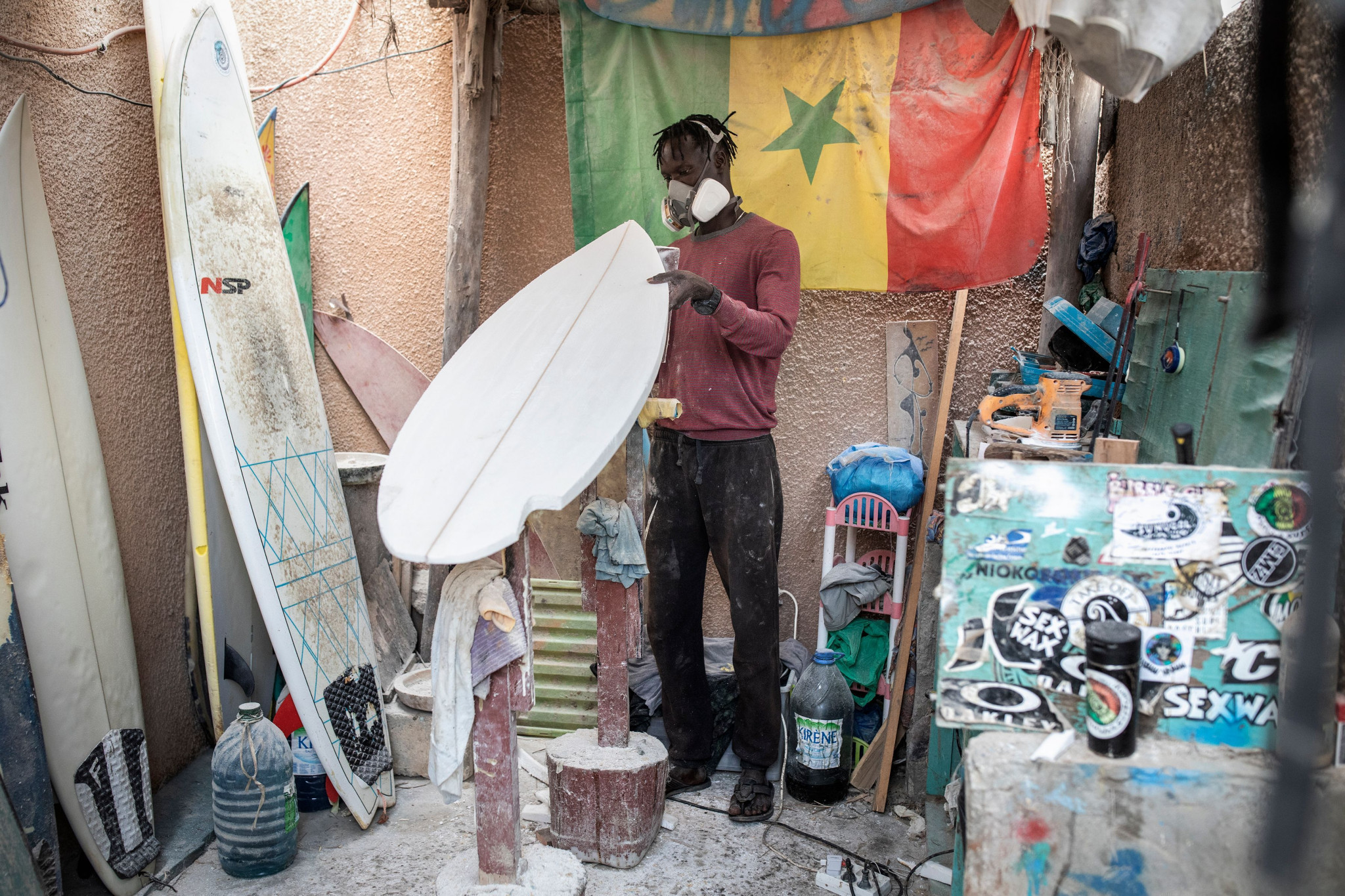 Alexandre Alcantara has been re-elected President of the Senegalese Surfing Federation (FSS) and installed the Dakar 2026 Youth Olympics as a priority for his new term.

Elections resulted in only one change to the FSS Executive Board, wiwsport reports, as Aly Diagne replaced René Pierre Laraise as treasurer.

"This new mandate is de facto part of the preparation and success of the 2026 YOG for our discipline," Alcantara said.

Attracting more youngsters to the sport and a successful showing from Senegalese surfers at the Youth Olympics will be measures of the FSS' success, the organisation has said.

Close collaboration with the International Surfing Association and French partners is also planned.

Senegal is set to host the next edition of the Summer Youth Olympic Games in 2026.

It will be the first edition of an Olympic Games held in Africa, but has already been delayed by four years because of the coronavirus crisis.

Surfing is on the Youth Olympic programme for the first time.

The sport made its full Olympic debut at Tokyo 2020, with medallists coming from five of the world's six populated continents as only Europe missed out.