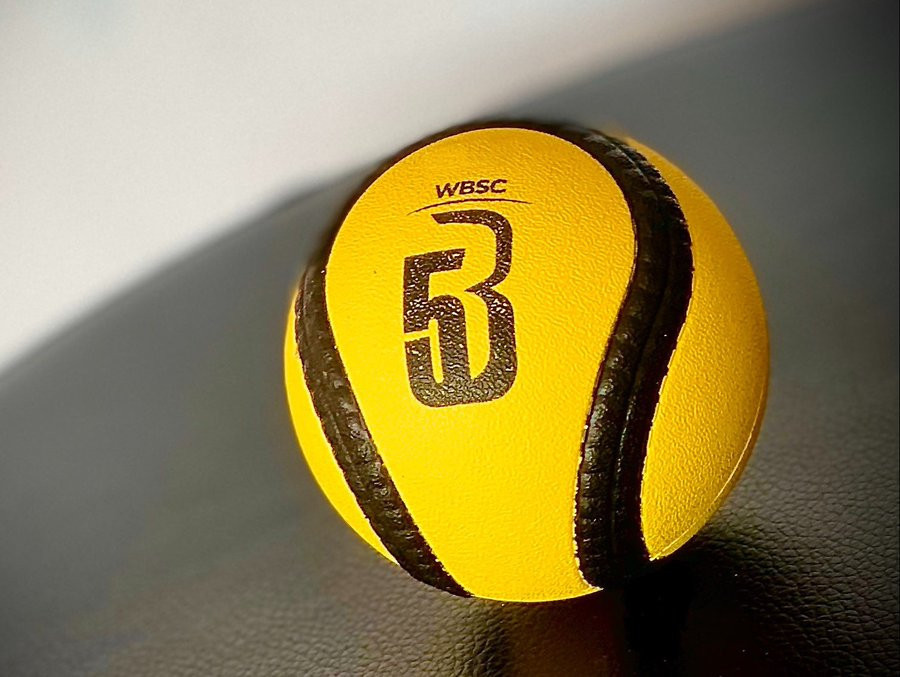 The Senegal Baseball and Softball Association has started a five-year Baseball5 development plan in preparation for the discipline appearing at the 2026 Youth Olympic Games.

Senegalese capital Dakar is due to stage the next Summer Youth Olympics, marking the first time the International Olympic Committee has awarded an event to Africa.

The Senegal Baseball and Softball Association's Baseball5 development plan centres on a vision of having 50,000 Baseball5 players in the country.

It seeks to familiarise people with the mixer-gender, bat-free discipline championed by the World Baseball Softball Confederation (WBSC).

Sixty children ran through catching and throwing drills in Yoff, an arrondissement of Dakar, in the first event staged under the auspices of the Baseball5 development plan.

"We are delighted with the outcome," Senegal Baseball and Softball Association President Ibra Kadam said.

"We're looking forward to having the same enthusiasm as we go to other neighbourhoods to share this experience with the local youth."

Plans are afoot to now introduce Baseball5 across Dakar.

Baseball5 is a pitcher-free discipline which requires only a rubber ball to play and no bat, so is designed to bring baseball to previously inaccessible areas.

Any playing surface can be used and hitting is done by hand.