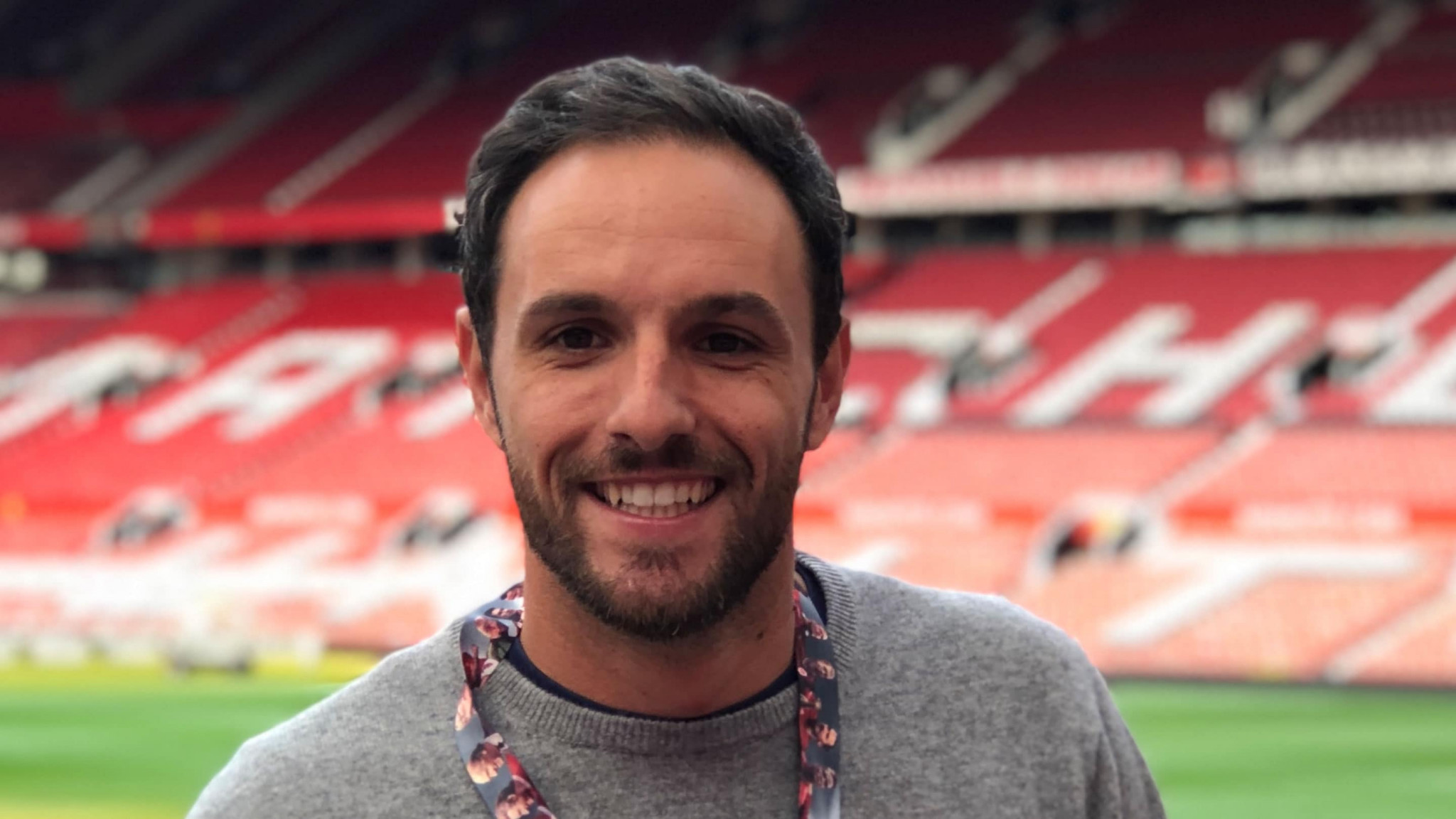 The International Olympic Committee (IOC) has hired its first head of virtual sport, with Vincent Pereira to assume the position from March 1.

The post was created to help the IOC pursue recommendation nine of Olympic Agenda 2020+5, which covers promoting the development of virtual sport and using its increasing popularity to assist with the growth of the Olympic Movement.

Pereira's role will involve leading the planning and delivery of the Olympic Virtual Series, contributing to the development of the IOC's virtual sport offerings and engaging with videogame communities.

The Olympic Virtual Series ran for the first time last year, with baseball, cycling, rowing, sailing and motorsport all featuring.

Other sports' International Federations including those from football, basketball, tennis and taekwondo have expressed an interest in being added to the Olympic Virtual Series.

Pereira, who was formally head of digital for Tour de France organiser Amaury Sport Organisation, has worked in corporate social media and the digital sphere for more than a decade.

That includes leading digital strategies for various clients of LaFourmi and Solive and managing the social media output of Microsoft France and Auchan Retail International.

"I am delighted to welcome Vincent Pereira to lead the IOC Virtual Sport team," McConnell said.

"He will help us leverage the growing popularity of virtual sport to promote the Olympic Movement, the Olympic values and sports participation, and grow direct relations with young people.

"His broad experience in virtual sport, and digital strategies and activities, will be a great asset for the organisation and the Olympic Movement."

The IOC voted to push for closer ties with virtual sport last year, although President Thomas Bach insisted that games where "violence is glorified or accepted" will not be welcomed.

Esports is set to feature as a medal event at the Hangzhou 2022 Asian Games, and the possibility of it one day joining the programme for the Olympic Games has been subject to much debate.