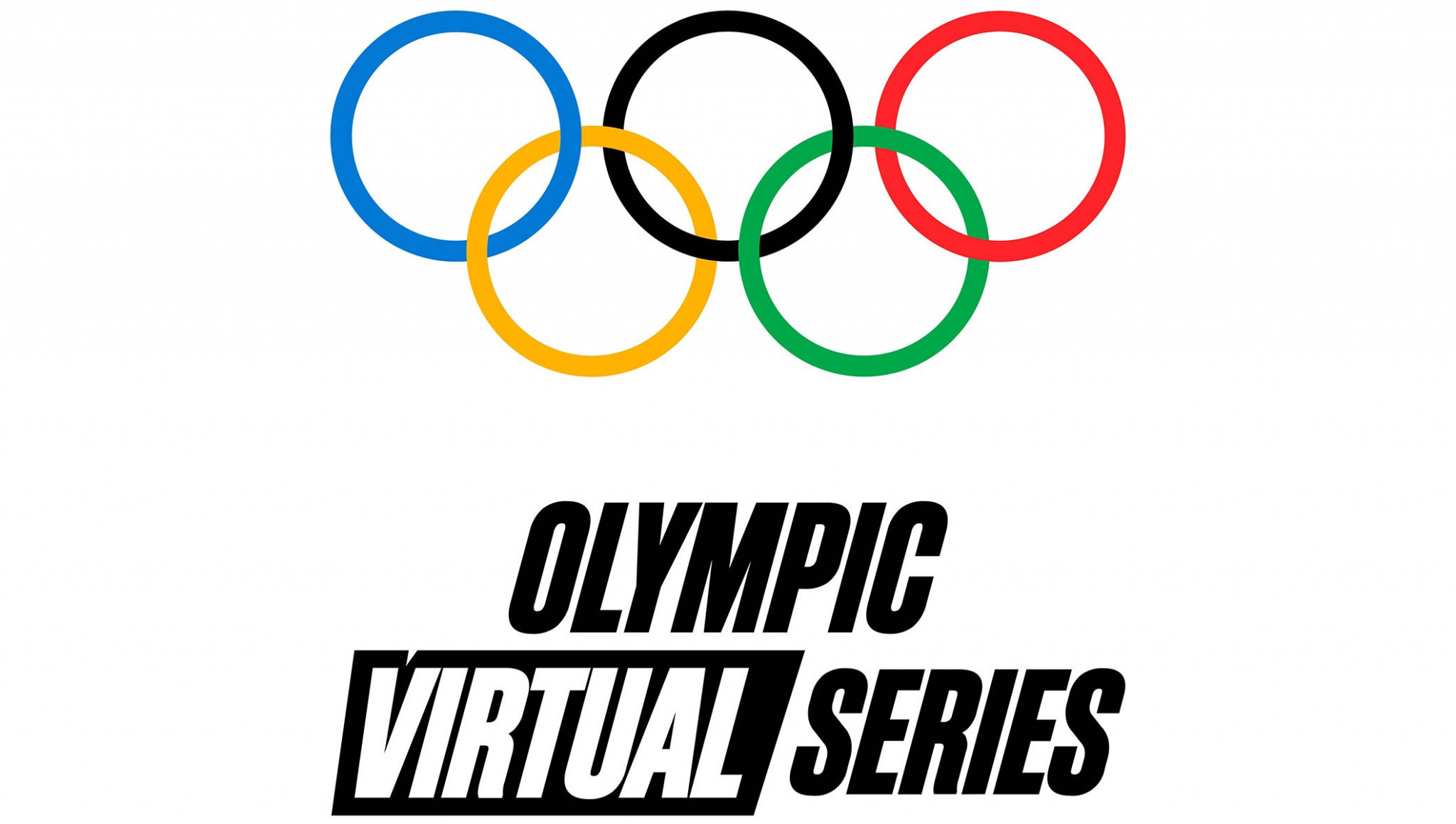 The International Olympic Committee (IOC) has advertised for a new head of virtual sports as it seeks to further pursue recommendation nine of the Olympic Agenda 2020+5.

The strategic plan was approved in March and seeks to shape the direction of Thomas Bach's last four years as President.

It includes 15 recommendations, the ninth of which is to "encourage the development of virtual sports and further engage with video gaming communities."

It is suggested that the IOC could use the "growing popularity of virtual sport" as a means for growing the Olympic Movement and its relationship with young people.

This can be done by strengthening International Federations' roles and responsibilities for establishing virtual forms of sports, consider adding physical virtual sports to the Olympic Programme and by supporting local partnerships between sport and video gaming communities among other suggestions.

The IOC distinguishes between virtual sport and video gaming.

The new position will "lead the overall development of virtual sport for the IOC," and work on a "strategic, operational and financial plan" as the organisation seeks to expand recommendation nine from the Olympic Agenda 2020+5.

The IOC launched its Olympic Virtual Series (OVS) in April, with baseball, cycling, rowing, sailing and motorsport the first five sports to sign up to the initiative which ran from May 13 to June 23.

The head of virtual sports will oversee the OVS, and develop relationships to ensure the IOC can play a prominent role in virtual sport.

Applications for the position opened on LinkedIn three days ago, and are already closed.

Esports has been added to the programme for the Hangzhou 2022 Asian Games.

The IOC hosted an Esports Summit in 2018 and its top-tier sponsor Intel staged a tournament before the Pyeongchang 2018 Winter Olympics.

The possibility of esports featuring on the programme for the Olympic Games has been subject to much debate.