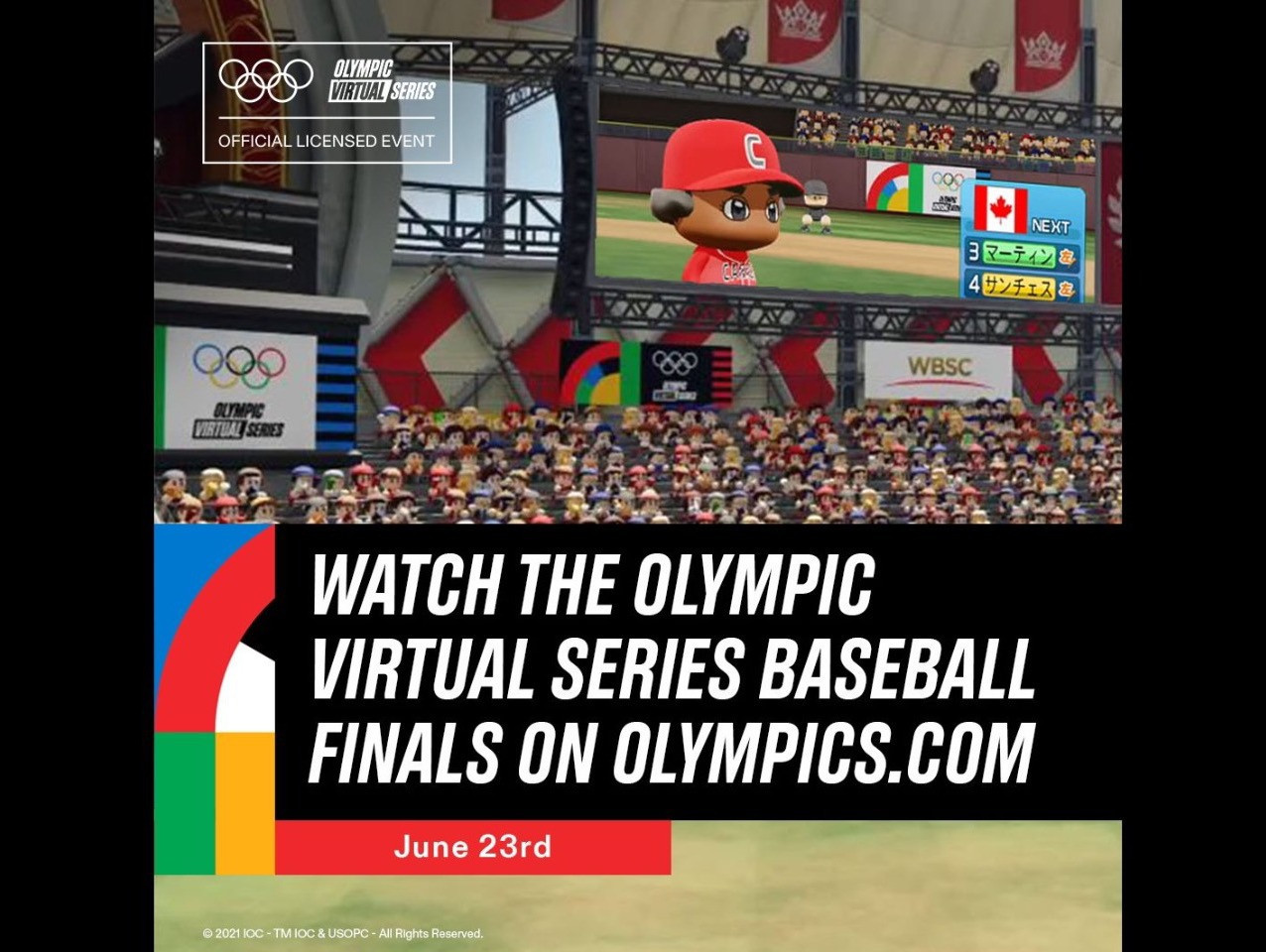 The baseball finals which are part of the Olympic Virtual Series (OVS) will be broadcast around the world in both English and Japanese.

Live commentary will be provided for the event on Wednesday (June 23) - which is also Olympic Day.

In April, the International Olympic Committee (IOC) made its biggest stride yet into the world of esports with the launch of the OVS.

An opening round was held between May 24 and 30 and 19 players have made it through to the finals.

Eleven of these will compete on the Playstation 4 with eight playing on Nintendo Switch.

All of the finals will be broadcast on Olympics.com with commentators including G.G Sato, who played for the Japanese baseball team at the Beijing 2008 Olympics.

The World Baseball Softball Confederation Executive Board approved virtual sports as a discipline in December.

Olympic officials have been debating how to best move forward the relationship between "traditional" sports and the booming esports industry, with the OVS a clear sign that the IOC does not want to be left behind.

The event has the aim of "mobilising" virtual sport, esports and gaming enthusiasts all around the world, in order to "reach new Olympic audiences".