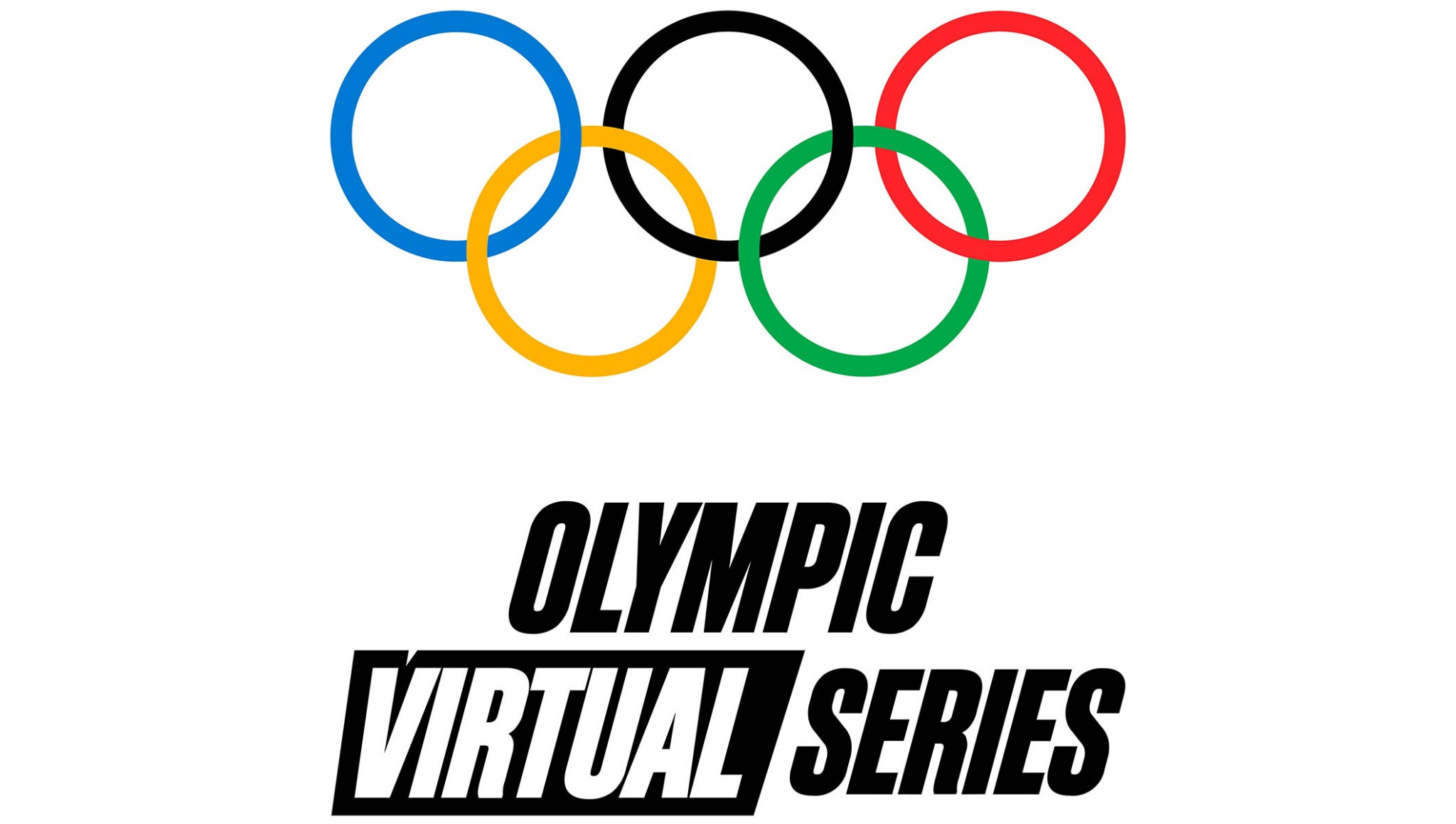 The International Olympic Committee's (IOC) inaugural Olympic Virtual Series (OVS) is set to start tomorrow, with five sports to be contested either remotely or in video games.

Running until June 23, exactly one month before the Tokyo 2020 Opening Ceremony, the OVS will feature baseball, cycling, rowing, sailing and motorsport.

Cycling and rowing will be physical sports conducted remotely, with cycling competition being held on the Zwift platform while rowers will be allowed to compete either on open water or via a rowing machine.

Motorsport, baseball and sailing will all be esports.

Popular racing series Gran Turismo, developed by Polyphony Digital, will be used in the motorsport contest.

The World Baseball Softball Confederation is a partner in the OVS, as are the International Cycling Union, World Rowing and the Fédération Internationale de l'Automobile.

Competition on Gran Turismo is due to launch the OVS tomorrow, and run until June 23.

One of the recommendations of the Olympic Agenda 2020+5 - which was passed in March - is to further "development of virtual sports".

According to the IOC, the OVS will "mobilise virtual sport, esports and gaming enthusiasts all around the world in order to reach new Olympic audiences".

The OVS was on the agenda for the IOC's latest Executive Board meeting today.

Following the announcement of athletes changing national allegiances, plans for an "Olympic Forest" to offset the IOC's carbon footprint, qualification updates and questions about Tokyo 2020, a protestor gatecrashed the press briefing and called for there to be no Olympics in Tokyo or beyond.