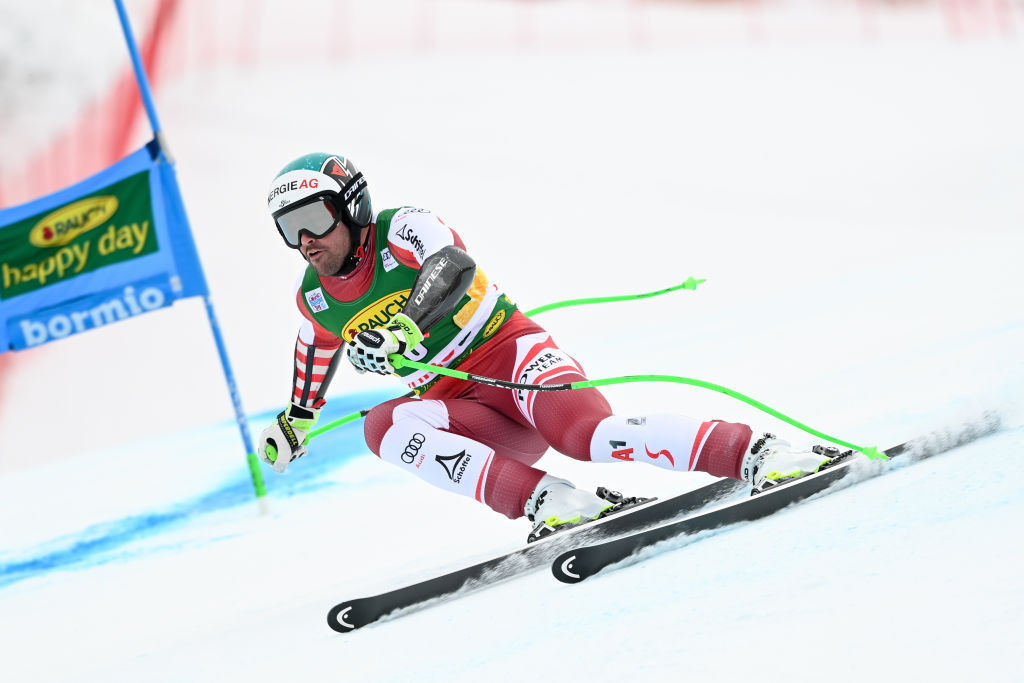 Two-time world champion Vincent Kriechmayr of Austria has been ruled out of the downhill races at the Alpine Ski World Cup in Wengen this week after testing positive for COVID-19.

Kriechmayr missed the training runs, held yesterday and today, before the downhill events at the Swiss venue on Friday (January 14) and Saturday (January 15).

Each skier must take part in at least one official training session to be eligible to race.

Kriechmayr, the reigning downhill and super-G world champion, had hoped to test negative for COVID-19 to be cleared to take part in today's run but was listed as "did not start" by the International Ski Federation.

It suggests today's result was also positive, which could also rule him out of tomorrow's super-G, which requires no mandatory training runs.

The Austrian's positive test comes with less than a month until the opening of the 2022 Winter Olympic Games in Beijing on February 4.

Italy's Dominik Paris occupies top spot on the downhill rankings, while Aleksander Aamodt Kilde of Norway is the one to beat in the race for the super-G crystal globe.