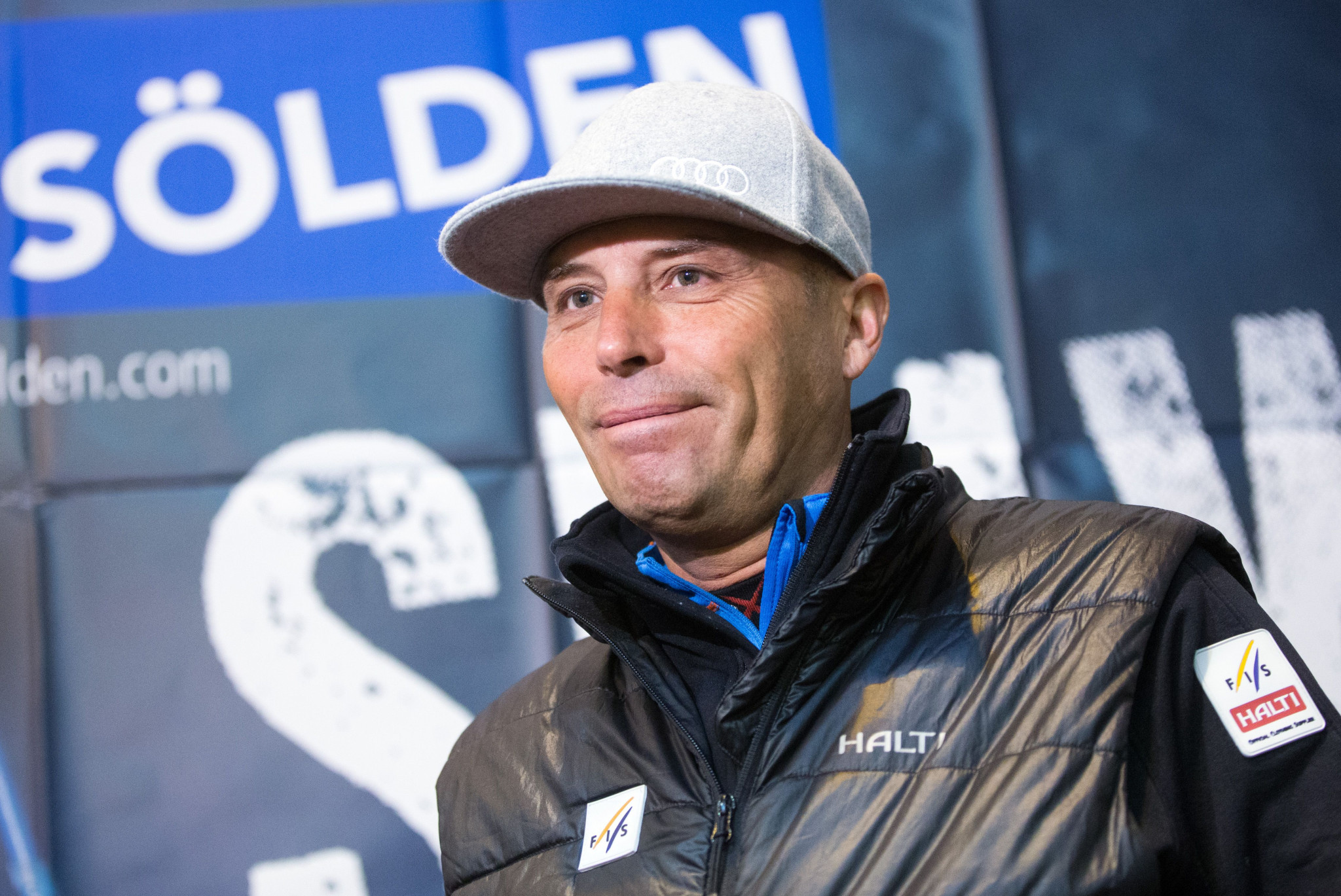 The International Ski Federation's (FIS) chief race director for the men's Alpine Ski World Cup Markus Waldner has admitted that the ill-fated slalom competition in Zagreb should not have been allowed to begin.

He criticised the process that led to the decision as "not acceptable".

Several athletes criticised the decision to allow 19 skiers to complete their first runs at the Crveni Spust course on Thursday (January 6), despite limited snow.

French Olympic bronze medallist Victor Muffat-Jeandet fractured his right fibula at the World Cup and has confirmed that he will miss Beijing 2022.

Men's World Cup coordinator Emmanuel Couder stepped in as race director for the event in the Croatian capital and was seen to be discussing the situation with local organisers, only for Waldner to intervene via a phone call from Adelboden in Switzerland, the next stop on the circuit.

The Associated Press reported that Waldner, speaking to Austrian broadcaster ORF, accused local organisers of becoming "aggressive" and claimed Couder was put "under massive pressure" to persist with the race.

"How things went there is just not acceptable," Waldner conceded.

"There is no compromise.

"The referee, Emmanuel Couder in that case, has the final word and the final decision."

Waldner was in Adelboden in Switzerland, the next stop on the circuit, during the World Cup in Zagreb, and ultimately intervened to abandon competition.

However, he said the situation should not have taken as long as it did to resolve.

Slovakia's Petra Vlhová, the winner of the women's slalom event on Tuesday (January 4), had already described the conditions as "not so perfect", while the men's race was delayed by a day, having originally been scheduled for Wednesday (January 5).

The FIS chief race director acknowledged that the women's World Cup could also have been cancelled.

"You could discuss whether we shouldn’t have held that race.

"There were more leaves on the slope than snow,"

Waldner also vowed to investigate the event with FIS management in an attempt to avoid a repeat.

"We don’t take for granted what happened," Waldner said.

"Let’s see what we can do in future.

"This is no advertisement for our sport.

Muffat-Jeandet had criticised the FIS on Instagram as he confirmed he would miss the Winter Olympics and undergo an operation this week.

He said that there were "risks and injuries inherent in my job", before adding: "Getting seriously injured in slalom for the first time in your life in 20 years on a track where the number 19 ends up on the grass is necessarily a little sobering.

"Very, very few people know and realise all the effort, investment and rigour that it takes on a daily basis for many years to be aligned at the start," he said before tagging the FIS Alpine Skiing account.

The Pyeongchang 2018 men's combined bronze medallist then claimed the FIS "hasn't really cared or respected athletes for a while now, and everyone around them", criticising "the management of races like this weekend".