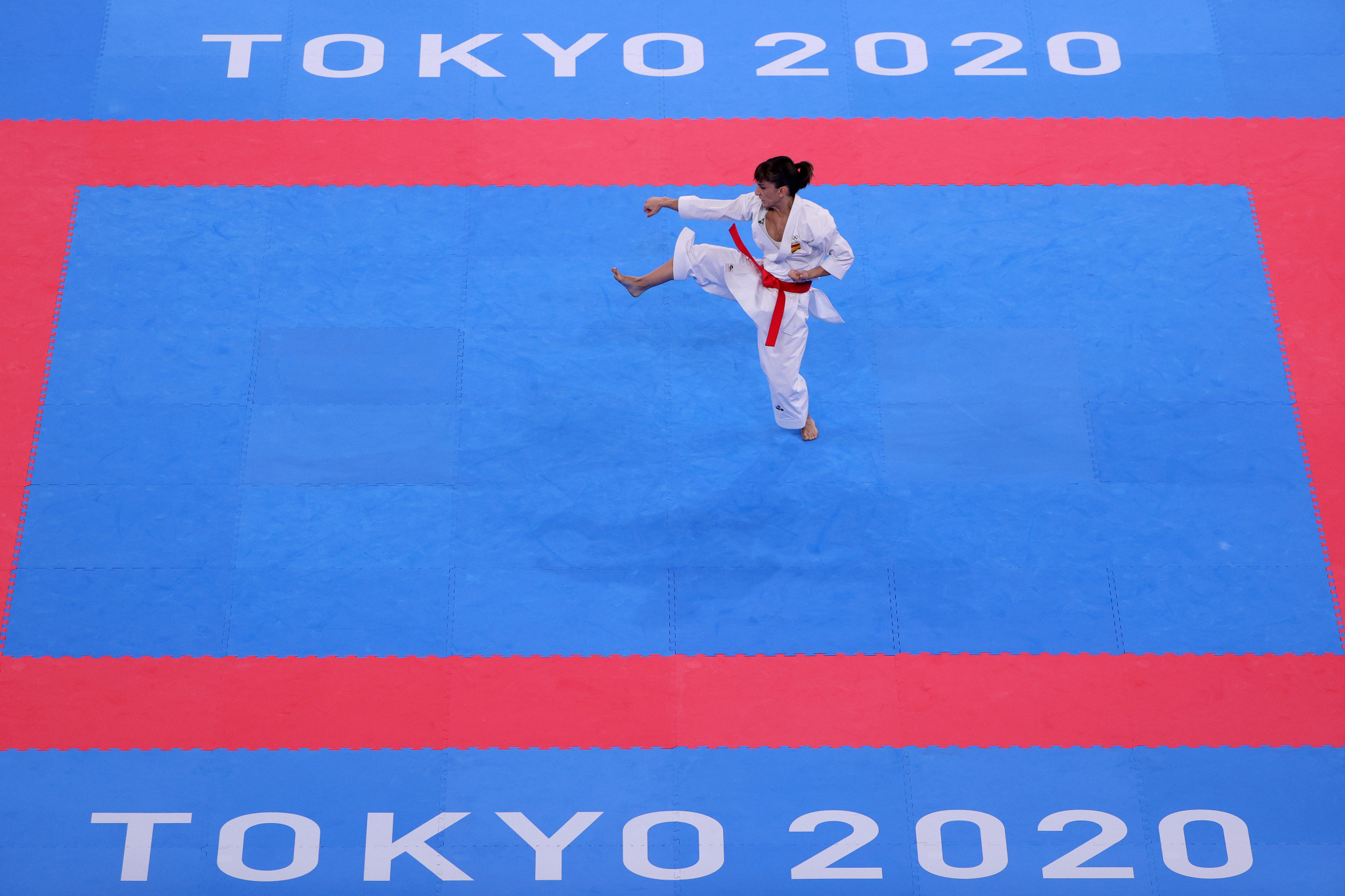 Ten Olympic medallists are set to take part in the final Karate-1 Premier League meeting of the year in Moscow, Russia, which is due to get underway tomorrow.

Among them are the four gold medallists from the sport’s debut at the Tokyo 2020 Olympics - Sandra Sanchez of Spain, Egypt’s Feryal Abdelaziz, Luigi Busa of Italy and Iran’s Sajad Ganzjadeh.

Grand Winners will be crowned following the conclusion of the event in Moscow, with Sanchez and Busa both leading their respective categories of Female Kata and the Male Kumite under-75 kilograms heading into the season’s finale.

Three Turkish karatekas lead the other women’s categories, in the form of Serap Özçelik Arapoğlu in the under-50kg, Merve Coban in the under-61kg and Meltem Hocaoglu Akyol in the over-68kg.

In the men’s disciplines Damian Quintero of Spain leads the Male Kata category, with Eray Samdun of Turkey in front in the Male Kumite under-60kg.

In the Male Kumite under-67kg France’s Steven Dacosta leads, while Iran’s Zabiollah Poorshab tops the standings in the under-84kg, and Gogita Arkania of Georgia is in front in the over-84kg category.

Tokyo 2020 silver medallists Quintero and Rafael Aghayev of Azerbaijan, plus bronze medallists Bettina Plank of Austria, Sofya Berultseva of Kazakhstan, Ariel Torres of the United States, Abdel Rahman Almasatfa of Jordan and Gabor Harspataki of Hungary, are among 400 athletes from 55 countries set to participate.