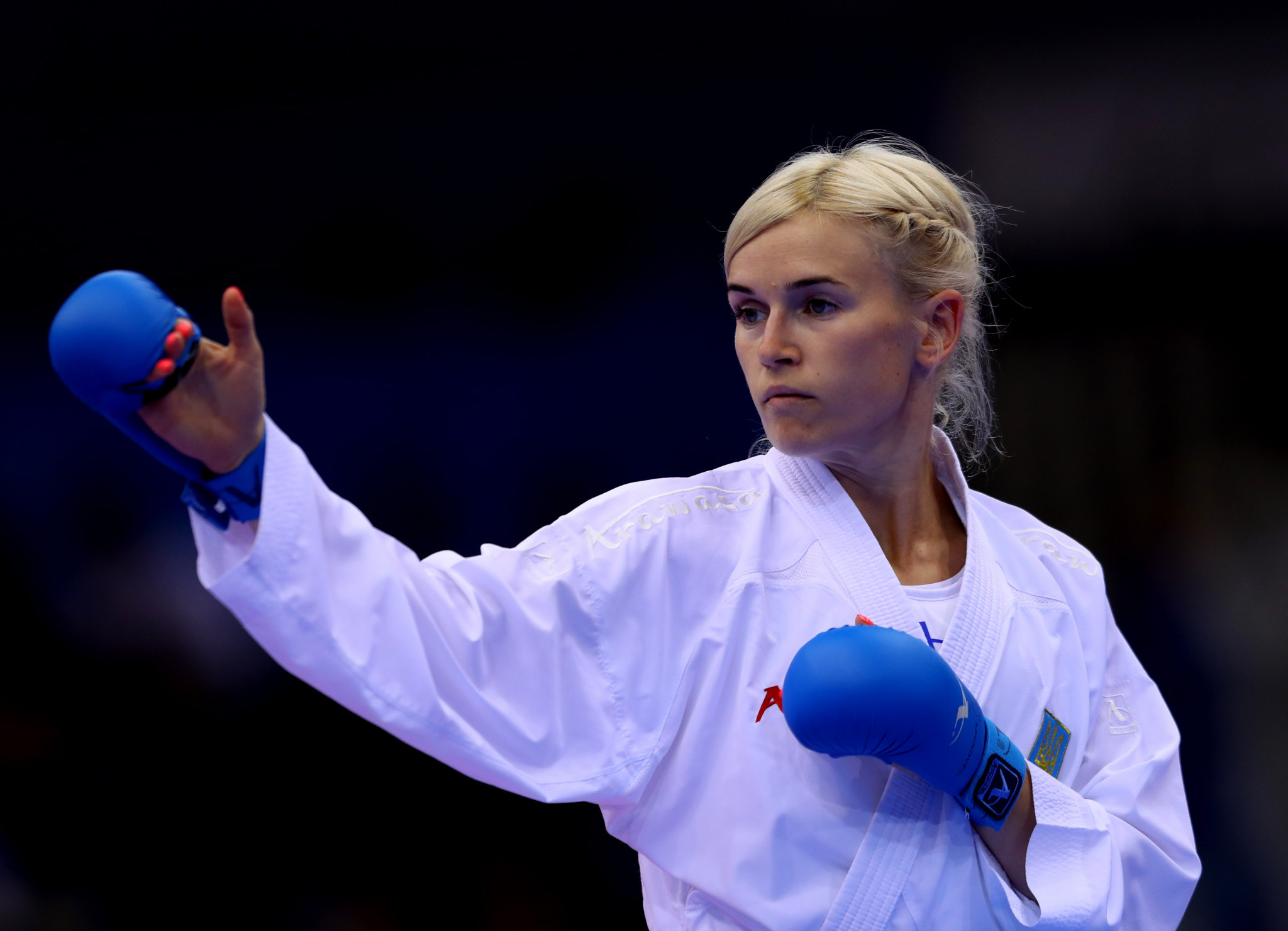 Places in tomorrow’s finals were secured on another successful day for the hosts at the Karate 1-Premier League in the Egyptian capital Cairo, with two karateka who featured at the Olympic Games also progressing.

Serogina is one of the karateka who competed when the sport made its debut at the Olympic Games in Tokyo this summer, and it was a successful day for another of the Karate 1-Premier League’s Olympians as Switzerland’s Elena Quirici reached the final round of the women’s under-68kg kumite.

Quirici will be joined by Ukrainian pair Halyna Melnyk and Elina Sielimienieva as well as Morocco’s Maryam Ajaray in the final round.

In the women’s over-68kg kumite event, Ukraine’s Anastasiya Stepashko will take on the host nation’s Sohila Abouismail in the gold medal bout.

There was further success for the hosts in the men’s under-84kg kumite, in which Egypt will dominate the final round as Omar Ashraf Mohamed, Youssef Badawy and Mohamed Ramadan all progressed.

Two Egyptians also reached the final of the men’s over-84kg kumite as Taha Tarek Mahmoud and Hazem Ahmed Mohamed got through pools one and three respectively.

They will be joined by Belgium’s Luca Costa and Ukraine’s Ryzvan Talibov.

In the kata competitions, Spain will take on Brazil in the final of the women’s team event.