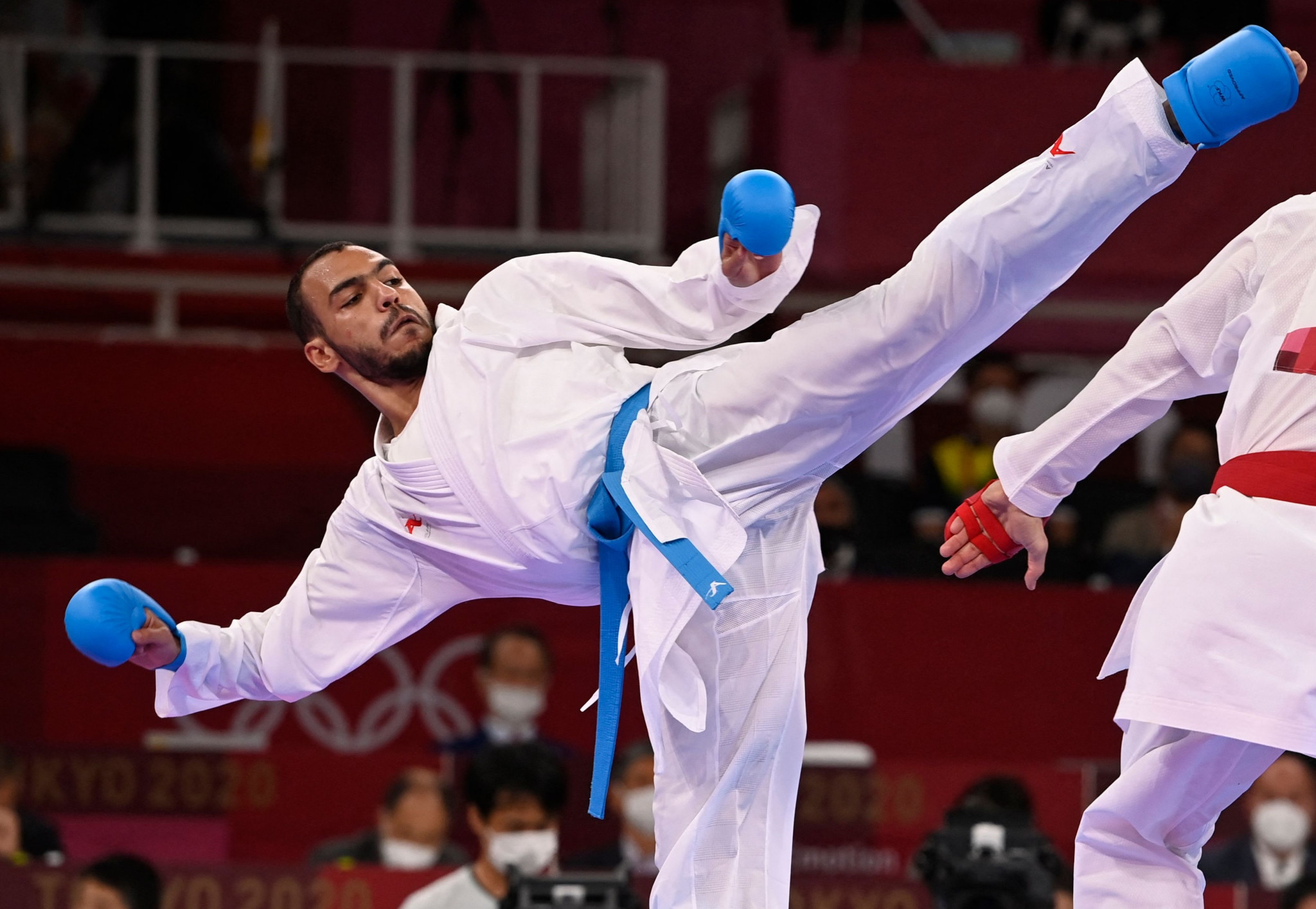 Egyptian athletes produced a strong showing on the opening day of the Karate 1-Premier League in capital city Cairo.

The bronze medallist at the Lisbon Karate 1-Premier League event earlier this season will face Austria's Luca Rettenbacher in the final in Sunday (September 5).

The women's under-50kg kumite was another division where Egypt enjoyed success, and three of the four semi-finalist hail from the host nation.

Junna Tsukii of the Philippines, winner in Lisbon in May, completes the semi-final line-up.

In the men's under-60kg, Egypt's Malek Salama also reached the semi-finals, as did Sami Tas from Algeria and Ukrainian pair Nikita Filipov and Viktor Stefanyuk.

Other categories will take centre stage at the Cairo International Stadium tomorrow ahead of Sunday's medal bouts.