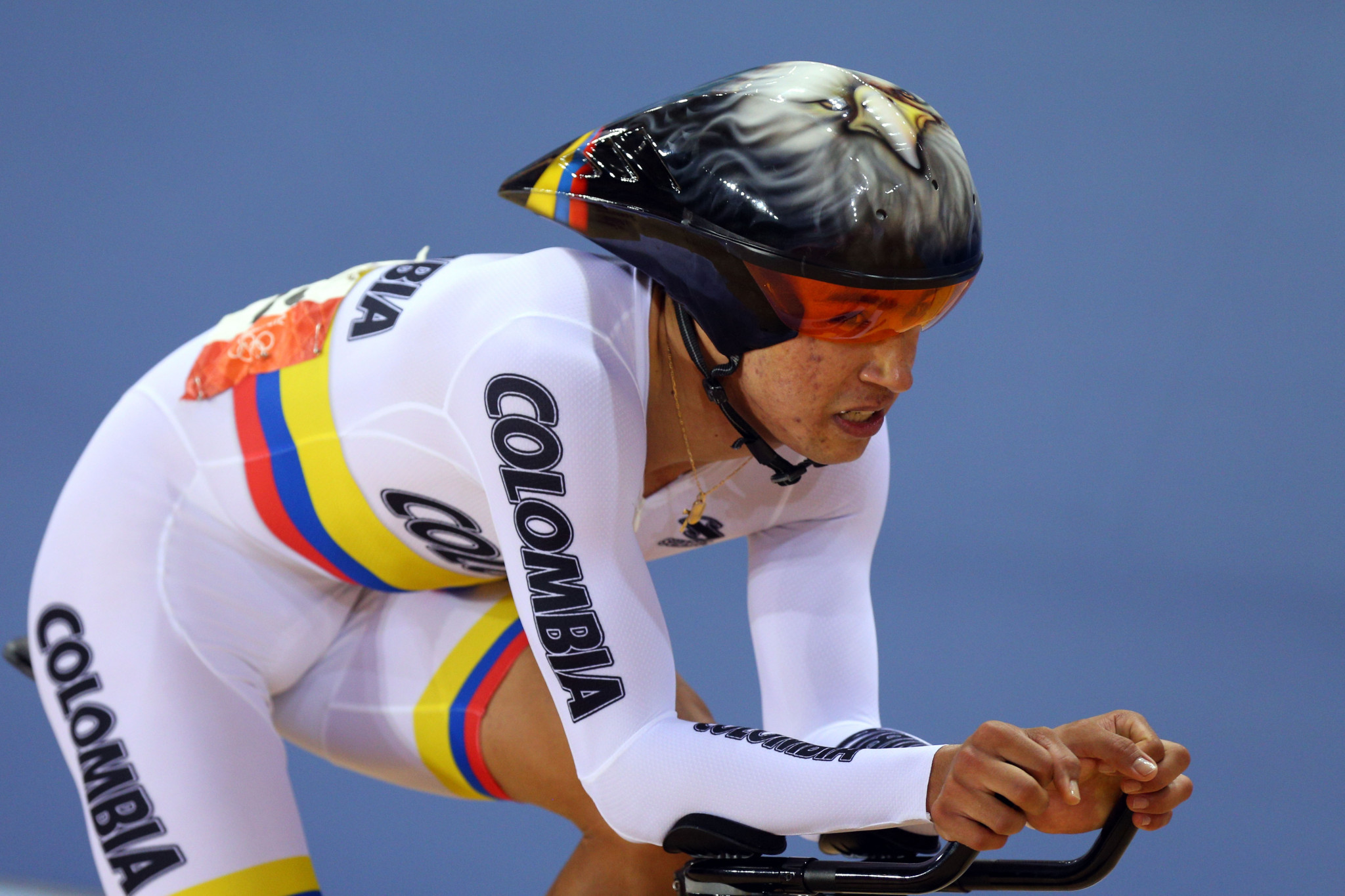 It was a very successful first day of the International Cycling Union (UCI) Track Cycling Nations Cup at the Velódromo Alcides Nieto Patiño in Cali for Canada and hosts Colombia as they each won a team pursuit and a team sprint event.

The first final of the third round of the Nations Cup was the women’s team pursuit, which Canada won after lapping Poland in the final.

Ngaire Barraclough, Sarah van Dam, Erin J. Attwell and Lily Plante made up the Canadian team, which drew level with Ireland in the World Cup standings after its victory in the second event in the Russian city of Saint Petersburg.

Bronze went to Colombia at the expense of Germany.

Canada also featured in the men’s team pursuit gold medal final but were beaten by Colombia.

🇨🇦CANADA takes the GOLD🥇 medal in the Women's Team Pursuit!

🥈The SILVER is for POLAND🇵🇱

🥉And BRONZE medal for COLOMBIA 🇨🇴

The Polish team had led after the first two laps, but were forced to settle for its second silver of the day as Martha Bayona Pineda, Juliana Gaviria Rendon and Yarli Mosquera Quiceno powered home to victory to draw level with Russia and Hong Kong at the top of the World Cup standings.

Canada was able to add a second gold in the last final of the first day, beating Colombia in a hotly contested men’s sprint final.

Hugo Barrette, Ryan Dodyk and Nick Wammes completed their three laps in 43.748, which pipped Colombia to victory as the hosts recorded a time of 43.836.

Poland picked up its third medal of the day with an impressive 43.830 in the match for bronze against the Czech Republic.

Canada is now positioned third in the overall men’s sprint standings, behind Ukraine and India, who have both competed in two World Cup events.

Tomorrow’s UCI Track Cycling Nations Cup finals in Cali are being held in the women’s individual pursuit and sprint, and the women’s and men’s elimination race.