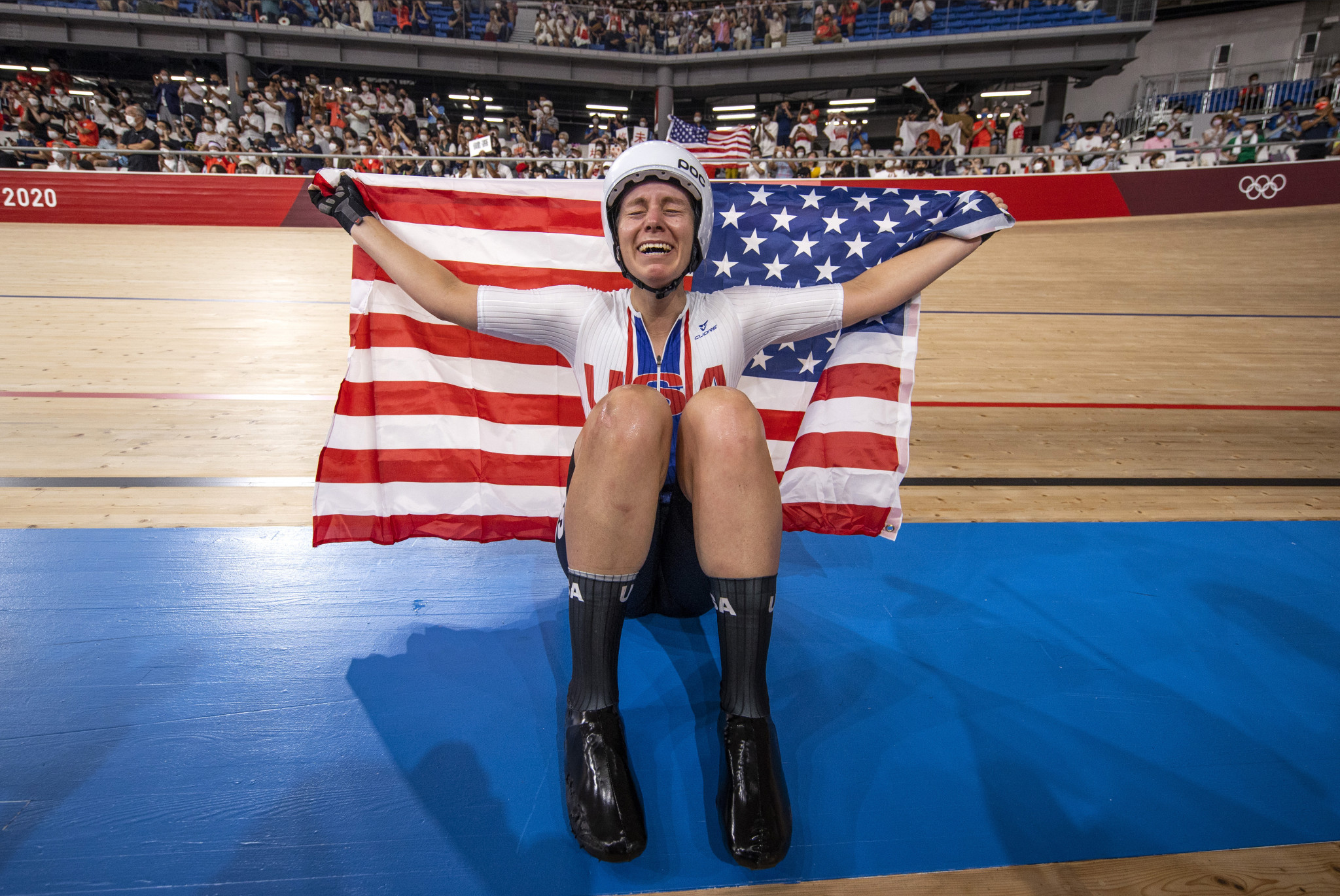 Olympic champion Jennifer Valente will be among the riders featuring at the International Cycling Union (UCI) Track Cycling Nations Cup in the Colombian city Cali.

A total of 36 nations are due to compete at the Velódromo Alcides Nieto Patiño, with competition beginning tomorrow and taking place until Sunday (September 12).

Valente features in the United States squad for the event, fresh from winning two medals at the Tokyo 2020 Olympics.

The 26-year-old claimed her maiden Olympic gold medal by winning the women’s omnium event at the Izu Velodrome.

The gold completed a set of Olympic medals, with Valente having won team pursuit silver at Rio 2016 and bronze in Tokyo.

Women’s team pursuit Olympic champions Germany have also made the trip to Colombia.

The German team of Franziska Brausse, Lisa Brennauer, Lisa Klein and Mieke Kroeger broke the world record in each of their three rides at Tokyo 2020 en route to gold.

Germany's squad are among the riders to have been conducting training sessions in Colombia over the past week prior to competition.

The American became the first rider to complete an individual pursuit in under four minutes.

He completed the four kilometres distance in a time of 3min 59.93sec at the Aguascalientes velodrome in Mexico last month.

Hosts Colombia will also have hopes of success at the third and final event of the UCI Nations Cup season.

Women’s individual pursuit and sprint races will be held on Friday (September 10), alongside the men’s 1km time trial and elimination races for both genders.

Men’s madison, keirin and individual pursuit events will feature on the penultimate day, as well as the women’s 500 metres time trial and omnium.

The final day will include women’s madison and keirin events, along with the men’s sprint and omnium.

The Track Cycling Nations Cup comes in the build-up to next month's UCI Track World Championships, which will take place in Roubaix in France from October 20 to 24.