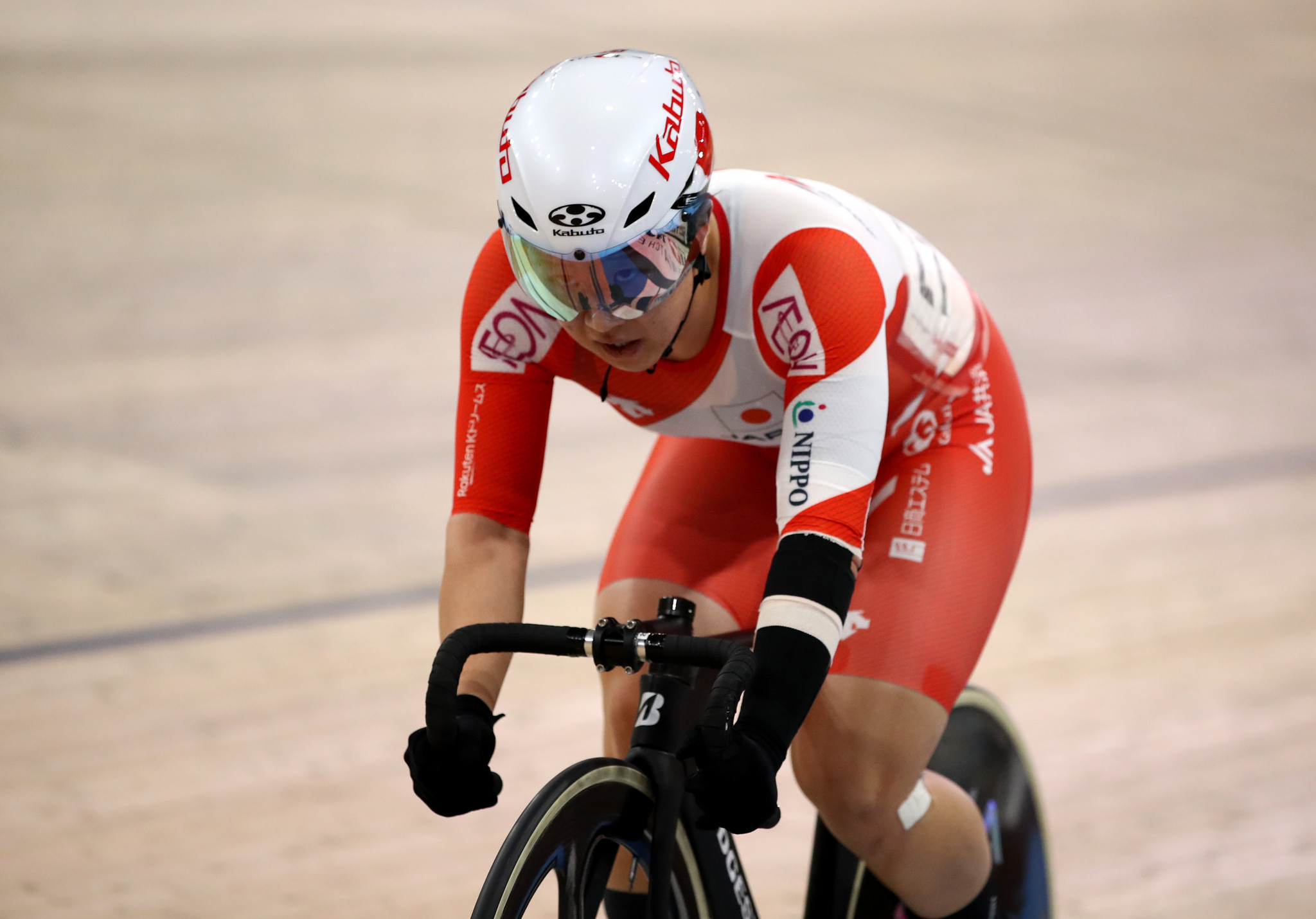 Yumi Kajihara continued her busy weekend after winning the elimination race and the women’s omnium, as well as a second-place finish in the scratch race.

Kajihara teamed up with Kisato Nakamura in the women’s madison event at the Hong Kong Velodrome.

The pairing won seven of the 12 sprints during the competition to finish with a winning total of 46 points.

Ina Savenka of Belarus and Hanna Tserakh won the double point final sprint, with the 10 points helping them to finish second on a total of 38.

The Japanese team were also dominant in the men’s individual sprint competition.

Yuta Wakimoto overcame his compatriot Koyu Matsui in straight rides in the first semi-final of the competition, a feat replicated by Yudai Nitta against Tomohiro Fukaya in another all-Japanese duel.

Nitta finished top of the podium after beating Wakimoto in consecutive races in the final.

Fukaya bounced back from his semi-final exit to beat Matsui in the bronze medal ride.

Yuka Kobayshi will leave the event in Hong Kong boosted by an impressive victory in the women’s keirin competition.

Their positions were reversed in the keirin final as Kobayshi triumphed by just 0.099sec over Lee.

Madalyn Godby of the United States completed the podium places at 0.133 down, ending just ahead of Japan’s Mina Sato.

A Japanese clean sweep of titles on the final day was completed by Eiya Hashimoto after he triumphed in a closely fought madison competition.

Hashimoto recorded second place finishes in the scratch and elimination races, while a victory in the tempo race saw him lead the competition heading into the final event.

Yauheni Karaliok of Belarus had briefly drawn level with Hashimoto in the points race, but the Japanese cyclist regained his advantage in the final sprints.

Hashimoto finished top of the standings on 138 points, with Karaliok ending four adrift on 134.