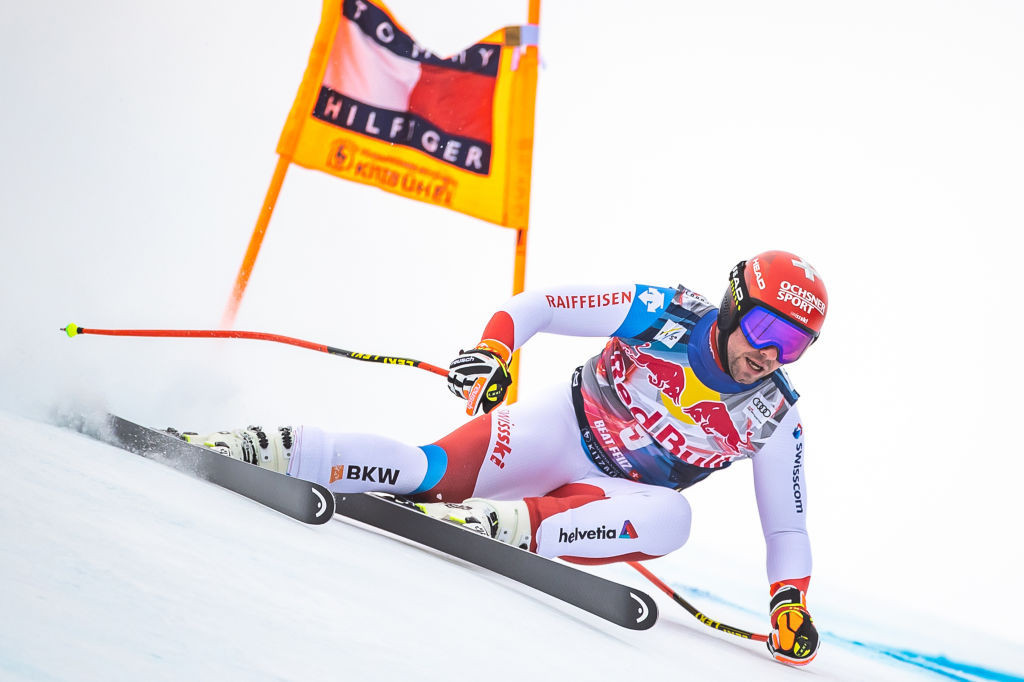 Switzerland's Beat Feuz clinched his second victory in Kitzbühel two days after recording his first at the venue as he won the rescheduled downhill at the Alpine Skiing World Cup event.

The former world champion, whose triumph on Friday (January 22) was his first in 11 Kitzbühel starts, clocked 1min 55.29sec to top the podium for the second downhill competition in a row.

Feuz finished 0.17sec clear of 40-year-old Frenchman Johan Clarey, who became the oldest skier to finish in the top three at a World Cup.

Poor conditions posed a threat to the competition taking place after it was pushed back from yesterday because of bad weather.

Feuz will be especially happy that the event went ahead as he ensured he earned maximum points from the two downhill events at the Austrian venue.

Alexis Pinturault of France is still the overall World Cup leader on 778 ahead of the injured Aleksander Aamodt Kilde of Norway on 560 and Marco Odermatt of Switzerland on 527.

The event in the Austrian town is scheduled to conclude with a super-G race tomorrow.