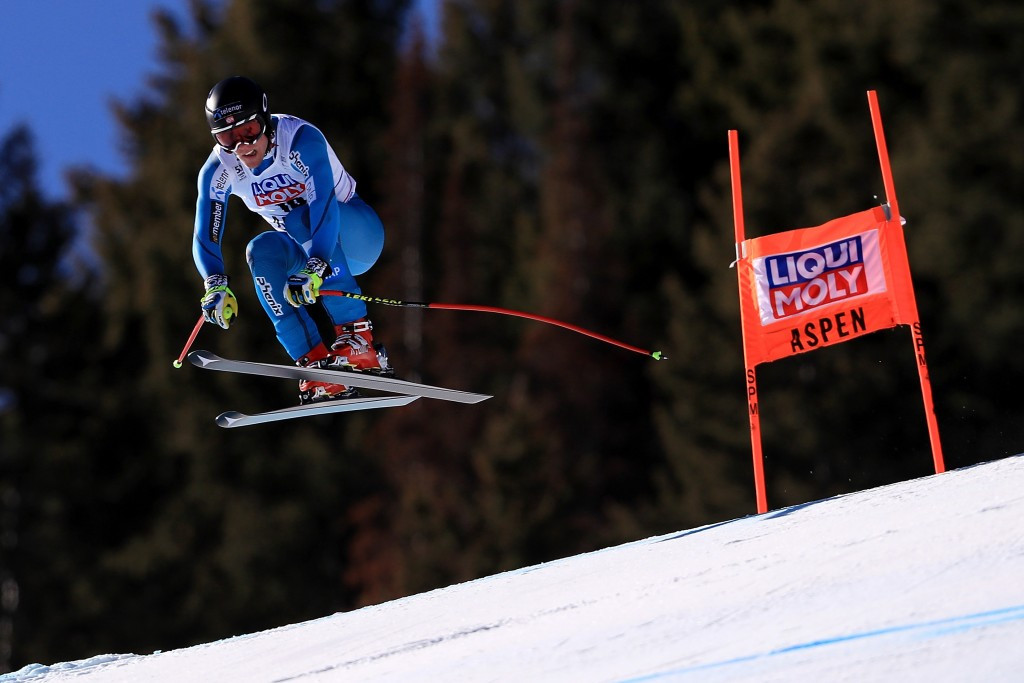 Norway's reigning men's International Ski Federation (FIS) Alpine Ski World Cup champion Aleksander Aamodt Kilde has been ruled out for the rest of the season due to a knee injury.

The 28-year-old ruptured the anterior cruciate ligament in his right knee in training ahead of the slalom doubleheader in Flachau.

It means Kilde may not race again in 2021, and will certainly miss the rest of the World Cup season and next month's FIS Alpine World Ski Championships.

The Norwegian currently sits top of the downhill standings, but is likely to lose his lead to one of his closest challengers - Austria's Matthias Mayer or the United States' Ryan Cochran-Siegle.

Two legs of downhill are scheduled to take place in Kitzbühel from Friday (January 22) to Sunday (January 24).

"It’s a disappointing moment but at the same time just a bump in the road," said Kilde in a post on Instagram.

"Hard times are always the chance to improve and come back stronger.

"Thanks for all the support, I’ll be fighting my way back.

"The last thing I saw before surgery was my team mate @sebfossol [Sebastian Foss-Solevåg] crushing the race in Flachau.

"My motivation is now stronger than ever."