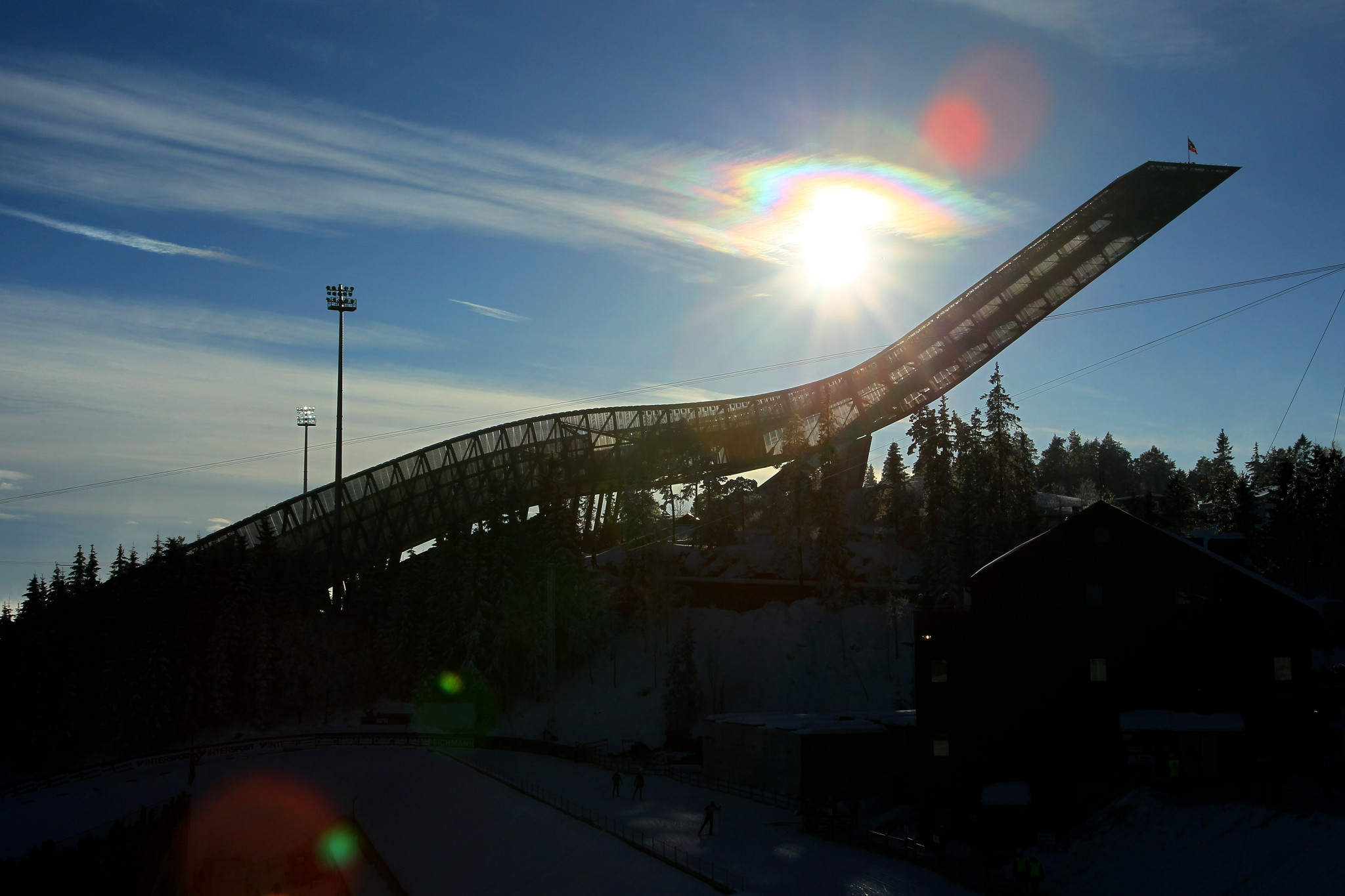 The City Event, a parallel slalom contest, and part of the International Ski Federation Alpine Ski World Cup, will take place on the Holmenkollen ski jumping hill in Oslo tomorrow.

It will be the first time the Norwegian capital has hosted the race.

In the women’s competition, Mikaela Shiffrin of the United States, is the favourite to take gold following a fantastic 2017/18 campaign so far, which sees her top the overall leaderboard on 881 points, 371 points ahead of nearest rival Viktoria Rebensburg, from Germany.

Defending World Champion Shiffrin, who won last year’s City Event in Stockholm, Sweden, could only finish in the bronze medal position in the last slalom race, a giant slalom competition in Lienz, Austria, but had taken gold in the previous three events.

The Olympic slalom champion’s nearest rivals in Oslo will be Rebensburg, who leads the way in the giant slalom rankings with 298 points, and Slovakia’s Petra Vlhová, a gold medallist at the 2012 Winter Youth Olympic Games in Innsbruck, Austria, who has been Shiffrin’s closest rival throughout the season's classic slalom events with 305 points to Shiffrin’s 380.

Last year’s overall and slalom champion Marcel Hirscher, of Austria, is the favourite in the men’s event.

The Sochi 2014 silver medallist has won both of the last two slalom events on the tour and currently leads the overall standings on 534 points.

However, Norway’s Henrik Kristoffersen is not far behind on 505 points, while he also leads the classic slalom leaderboard on 220 points, six points ahead of Hirscher in second.

Kristoffersen, who finished with a bronze medal at the slalom event at Sochi 2014, just 0.55 seconds behind Hirscher, will be looking to perform well in front of a home crowd.

Last year’s City Event champion, Linus Strasser of Germany, will also be competing in Oslo but is unlikely to feature near the top of the leaderboard.