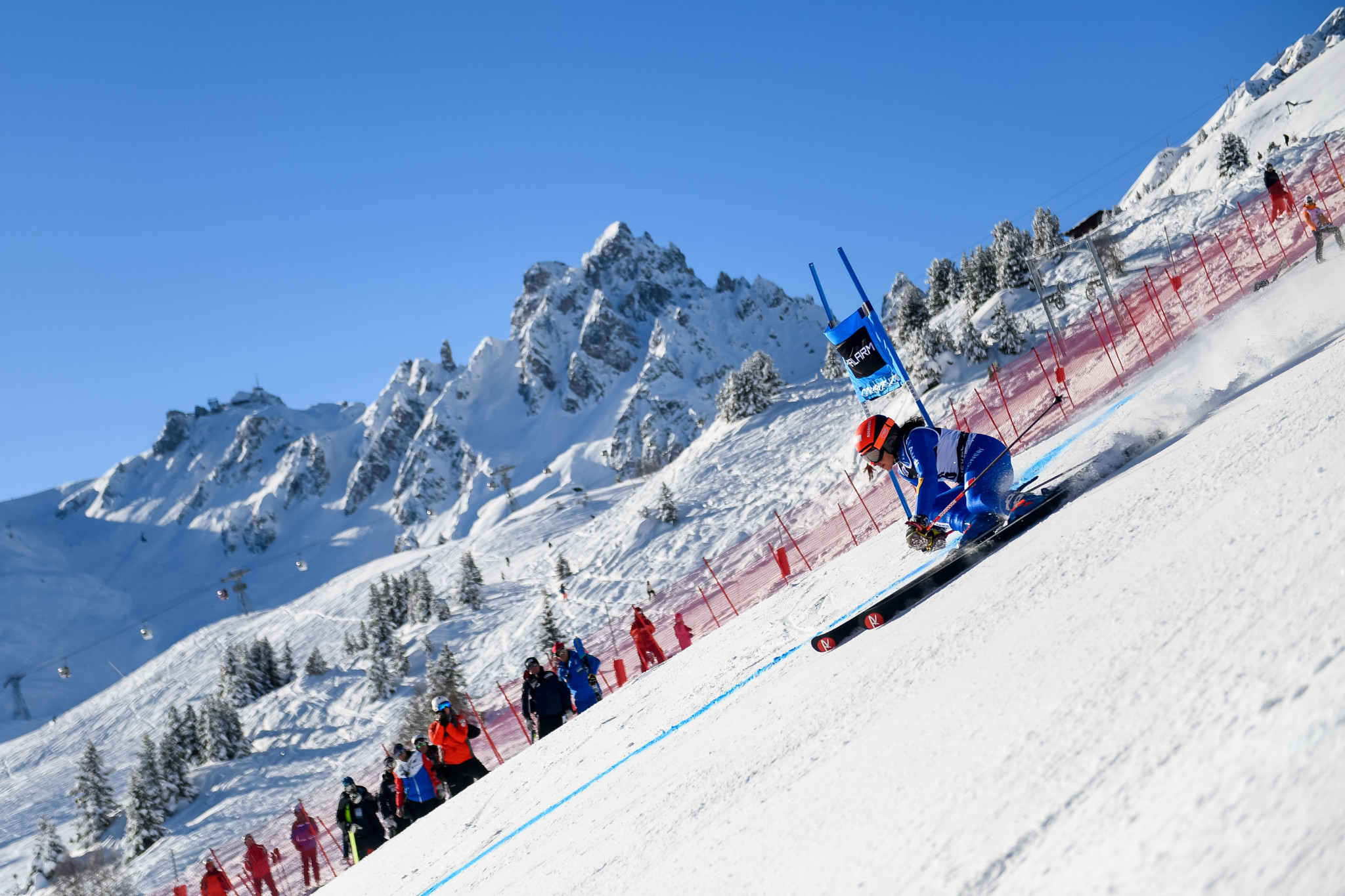 Federica Brignone of Italy clinched the sixth International Ski Federation Alpine Skiing World Cup triumph of her career as she prevailed in the slalom race at the women's event in Lienz.

Brignone recovered from fourth after the opening run to overhaul Germany's Viktoria Rebensburg and Mikaela Shiffrin of the United States.

The Italian skier clocked a combined time of 2min 05.52sec to finish 0.04 seconds quicker than Rebensburg, who had to settle for second.

The American star, who topped the podium in yesterday's slalom race, remains in charge of the race for the overall title.

The 22-year-old reigning Olympic and world slalom champion has a total of 881 points, with Rebensburg second on 510 and Slovakia’s Petra Vlhova third on 385.

The victory marked Brignone's first of the season and the first for the Italian women of the ongoing campaign.

Italy's Peter Fill was the recipient of the silver medal, 0.42 adrift of Pinturault, while Norway's Kjetil Jansrud did enough for third.

Fill's compatriot Dominik Paris was the leader after the downhill but straddled a gate near the end of his slalom run.

His mistake meant he was unable to secure a second consecutive victory in Bormio after he triumphed in the downhill event yesterday.

Marcel Hirscher of Austria leads the way on the overall standings on 534 points, followed by Norway's Henrik Kristoffersen on 505.

Neither skier competed in Bormio.

The Alpine Skiing World Cup series resumes with a men's and women's city event in Oslo on Monday (January 1).