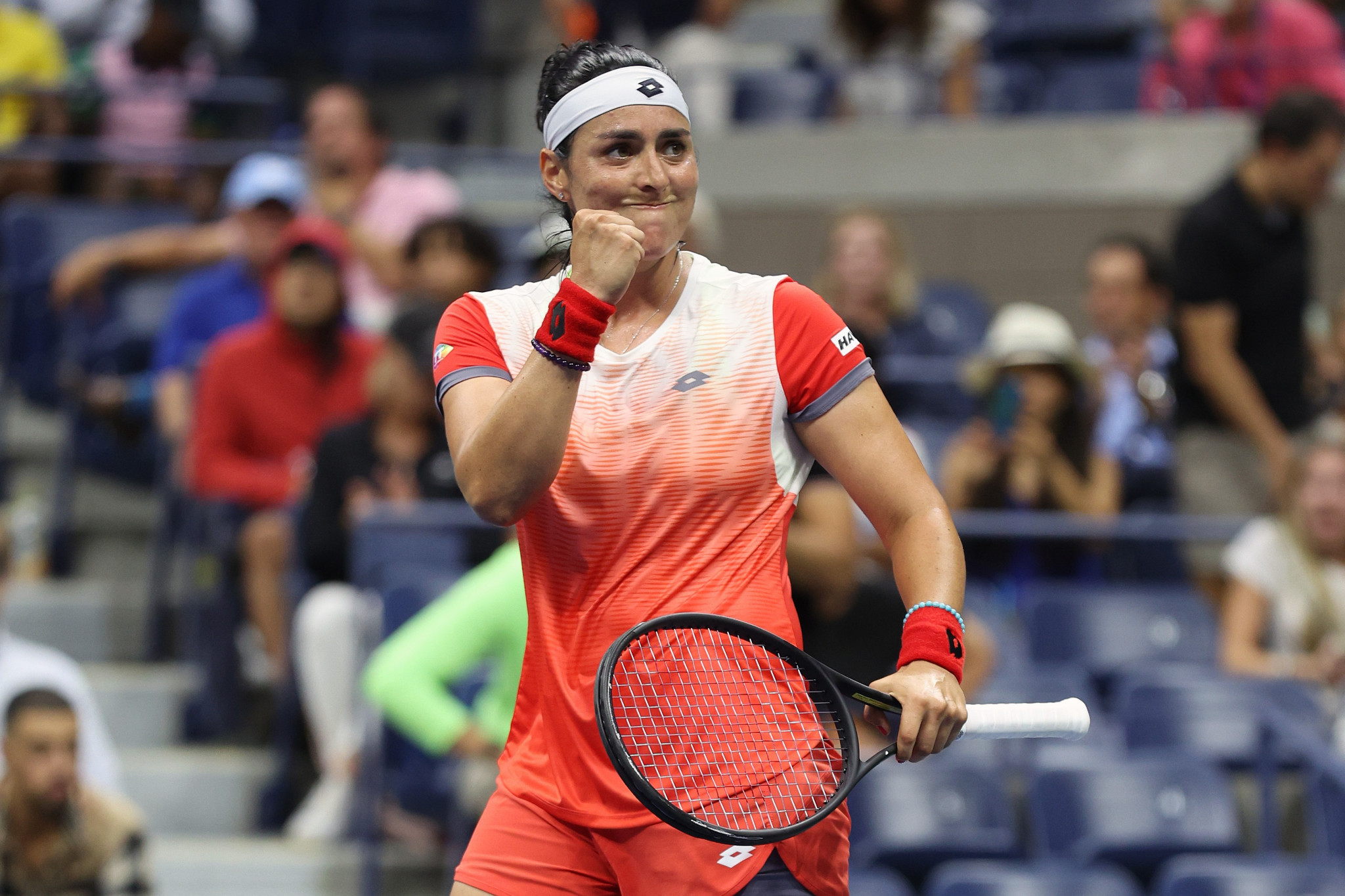 Tunisian tennis player Ons Jabeur has been named the Peace Champion of the Year prize at the Peace and Sport Awards.

Peace and Sport, a Monaco-based charity known best for the White Card campaign its runs on April 6 annually, held the Awards ceremony to conclude its International Forum.

Jabeur became the first Arab and African player to reach a women's singles Grand Slam final this year at Wimbledon, and repeated the feat at the US Open.

Peace and Sport described Jabeur as "a source of inspiration for women and youth around the world".

A special prize was awarded to former footballer and current Liberian President George Weah by Prince Albert II of Monaco, an International Olympic Committee (IOC) member, for his commitment to democracy and reconciliation.

The International Cycling Union's (UCI) support of women cyclists from Afghanistan earned it the special jury prize, with the governing body helping to verse the departure of 165 citizens from the country following the Taliban's return to power.

Athlete Wahida Hussaini and journalist Benafsha Faizi, who were both evacuated as part of the operation, were present in Monaco for the award ceremony.

"It is an honour to have our work recognised by Peace and Sport," the French official, also an IOC member, said.

"The evacuation of members of the Afghan cycling family was possible thanks to the actions and commitment of many people and organisations, and I thank them all.

"It was incredibly moving to watch these Afghan women compete in their National Championships that started and finished at our UCI World Cycling Centre.

"The week the athletes all spent together at the centre to prepare for this race was full of emotions and a true demonstration of the role sport can play in bringing people together and helping to heal wounds in troubled time."

Birmingham City Council was named institution of the year for its role in the delivery of the Commonwealth Games, namely the Be Bold Be Birmingham community engagement and legacy programme.

Council leader Ian Ward said the award was "a tribute to everyone involved".

"We all remember with pride the way in which people enjoyed and celebrated the Birmingham 2022 Commonwealth Games in our fantastic city," Ward commented.

"A global audience saw that we could host major events with a style and warmth that is second to none - but even more important was the way it brought people in all parts of the city together in a way we hadn’t seen before."