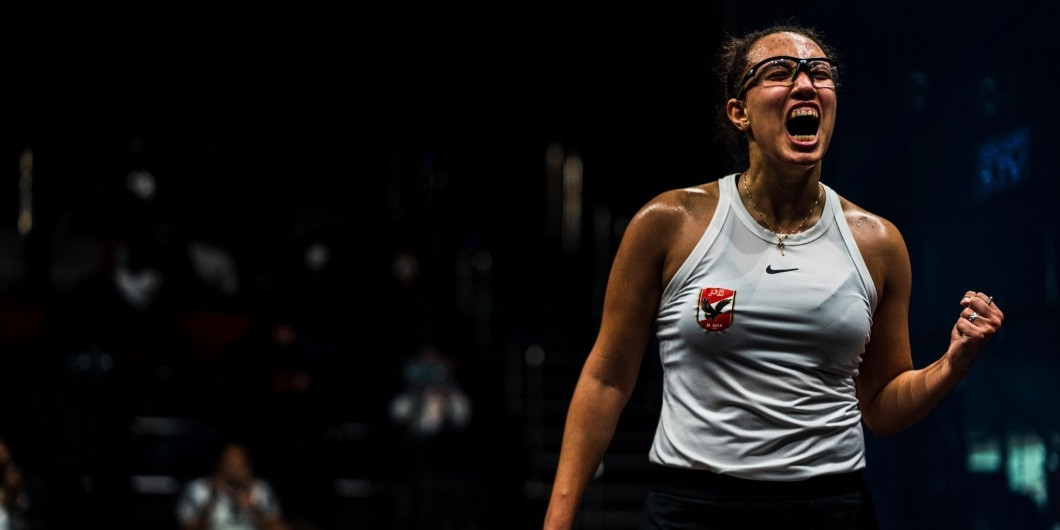 Both singles finals were all-Egyptian affairs with the top two seeds battling it out for glory.

Ibrahim was involved in a titanic tussle with Nour Aboulmakarim before her opponent succumbed to injury when trailing 5-2 in the fifth game.

After dropping just one point in the opening game, Ibrahim looked in firm control only to lose the next two to a resurgent Aboulmakarim.

The result meant Asal went the entire tournament without dropping a single game.

Elsirty did not take long to bounce back from his defeat as he played a key role in Egypt’s team success against France.

After losing the first game to Edwin Clain, Elsirty showed true grit and determination to overhaul the Frenchman to compete a 10-12, 11-7, 11-8, 11-5 victory.