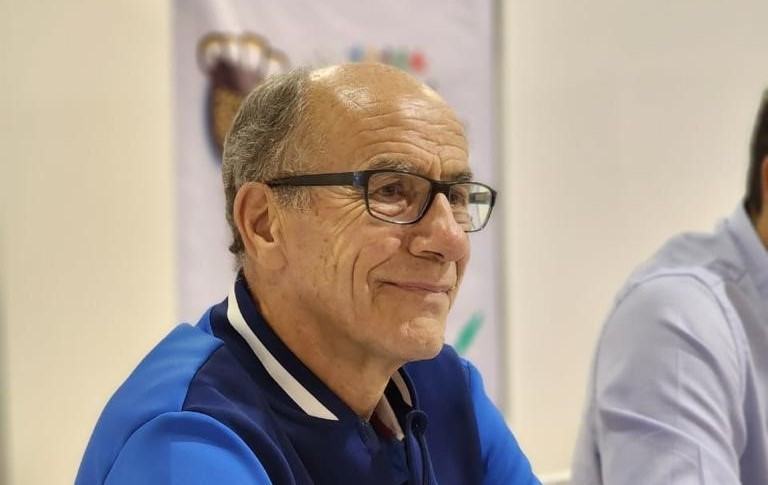 International University Sports Federation (FISU) Acting President Leonz Eder has insisted that the organisation must find "the best solution" on its leadership issue.

The Swiss official took the role in March 2021 when Oleg Matytsin stepped aside, but his tenure as Acting President is currently scheduled to end next month.

Russian Sports Minister Matytsin, the elected President of FISU, had vacated the role for the duration of anti-doping sanctions against his country, which are due to expire on December 17.

However, Russia's invasion of Ukraine has prompted uncertainty over the position when those sanctions end.

Eder told insidethegames that it is too early to comment on the next steps for FISU from a leadership standpoint, but said that a solution must be found in the organisation's best interests.

"We have to find out what is the best solution for FISU," Eder noted.

"At the moment, of course we are discussing this question in our inner circle, but at the moment it is too early to give any direction because the world is moving very fast.

"I am ready to serve for FISU as I did in the past years, but in which function is not the most important question to me.

"The most important questions are our goals, our members, our athletes and how can we fulfil the duties given to us by the General Assembly, by our statutes and regulations.

Reflecting on his time as FISU Acting President, the long-time Executive Committee member said that he had been "proud to fulfil this role at the end of my sports career".

He also commended FISU's staff and the members of the Steering Committee and Executive Committee for their support during his time at the helm, and commended the student community for its resilience in light of the COVID-19 pandemic.

The FISU Executive Committee is due to meet in Brussels on Friday and Saturday (November 11 and 12), allocating a host for the 2027 Summer FISU World University Games on the latter day, with North Carolina in the United States and Chungcheong Megacity in South Korea in the running.

Click here for the full interview with Eder in this week's Big Read.