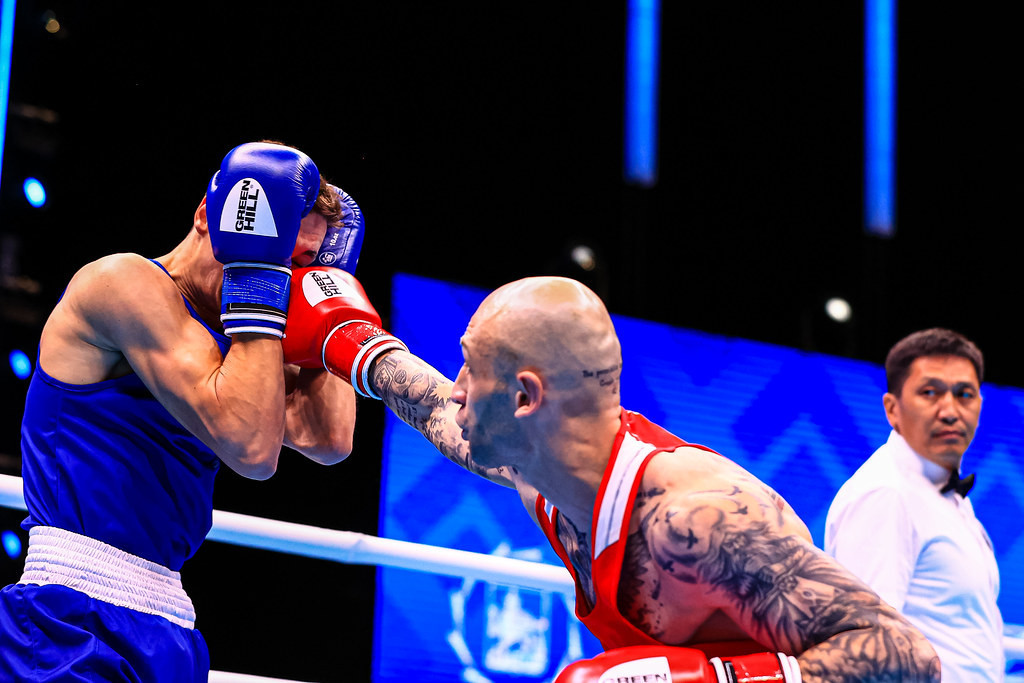 The International Boxing Association (IBA) has doubled the prize money for medallists at the Men's World Boxing Championships, while announcing the next edition is scheduled to take place in Tashkent in 2023.

IBA President Umar Kremlev held a press conference in Dubai, confirming the Championships are scheduled from May 1 to 14 next year.

"I am confident that the IBA Men's World Boxing Championships will be held on the highest level in Tashkent, it will become one of the best in history," said Kremlev.

"I have already visited Uzbekistan, I saw how they organised boxing tournaments.

"With their professionalism and love for boxing, they could be a role model for many countries.

"I am looking forward to seeing new champions crowned in Tashkent."

Despite concerns continuing at the International Olympic Committee over the boxing body's financial sustainability, prize money has increased 100 per cent for medallists.

These tournaments were held in Belgrade and Istanbul respectively.

Kremlev also spoke about the return of the Global Boxing Forum, which is set to take place for the third time in December in the United Arab Emirates, around the same time as the IBA Ordinary Congress.

It is to bring together athletes, coaches, managers, promotors, referees, judges, doctors and other boxing stakeholders to discuss issues in the sport.

Then Russian Boxing Federation secretary general, Kremlev created the Global Boxing Forum, which held two editions in 2018 and 2019 in Sochi and Yekaterinburg.

The COVID-19 pandemic halted any further plans of hosting the event.

The IBA is also planning to open its Development and Training Office in the UAE, with similar offices planned for all continents.

Lausanne remains the headquarters for the boxing governing body.