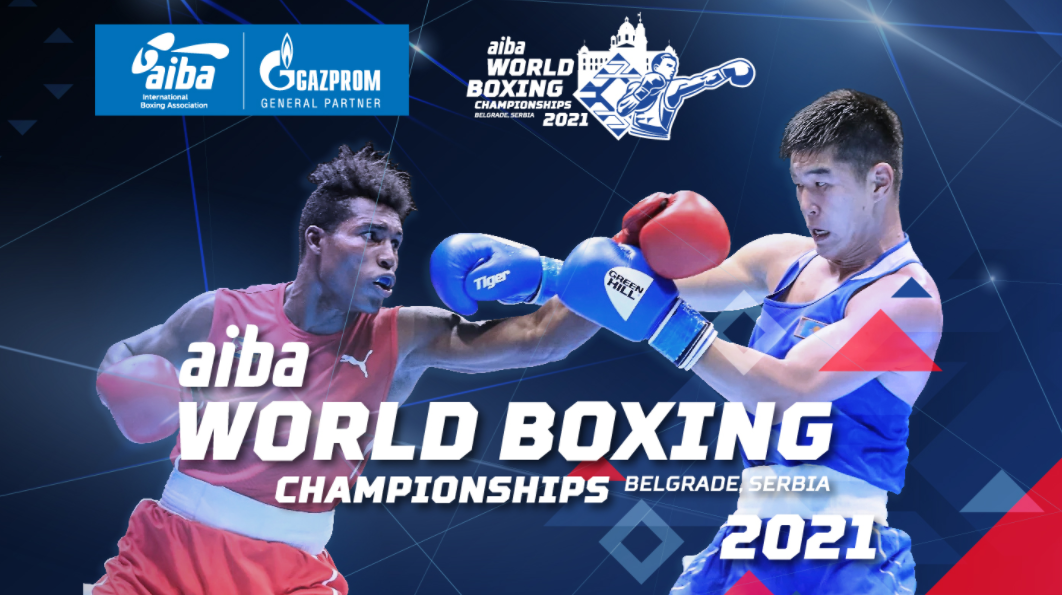 A prize purse of $2.6 million (£1.8 million/€2.2 million) has been announced for the upcoming International Boxing Association (AIBA) Men's World Boxing Championships in Belgrade.

AIBA was stripped of its Olympic status by the International Olympic Committee in June 2019 over issues including its finances.

But the governing body claimed to be debt free in May after announcing a major sponsorship deal with Russian energy giant Gazprom.

A $10 million (£7 million/€8.5 million) loan, connected to the now defunct World Series of Boxing, was also paid back to Azerbaijan company Benkons LLC and since then AIBA has not been afraid to spend.

Prize money was introduced at the Asian Championships in Dubai this year and the application process for the first AIBA development grants has been launched.

"It is the first time AIBA will reward medallists of the World Championships financially, and this is how it should be," said AIBA President Umar Kremlev.

"This money is well deserved, taking into account the years of preparations required to earn a place at AIBA's top tournament and the efforts made.

"We know this development will be a major benefit for our boxers.

"Not only should they be successful in the ring, but also self-sufficient and prosperous."

Serbia's capital is due to host the World Championships between October 24 and November 26 at Štark Arena.

"AIBA provides its athletes a fair chance to earn a living as well as to have extra motivation," said secretary general Istvan Kovacs, the bantamweight Olympic champion for Hungary at Atlanta 1996.

"I know how much these possibilities mean for boxers.

"I am happy for those who are having this chance now, and to be leading the way AIBA is making these opportunities happen for today's athletes.

"It's a big step toward our big goal to build a sustainable boxing pathway."