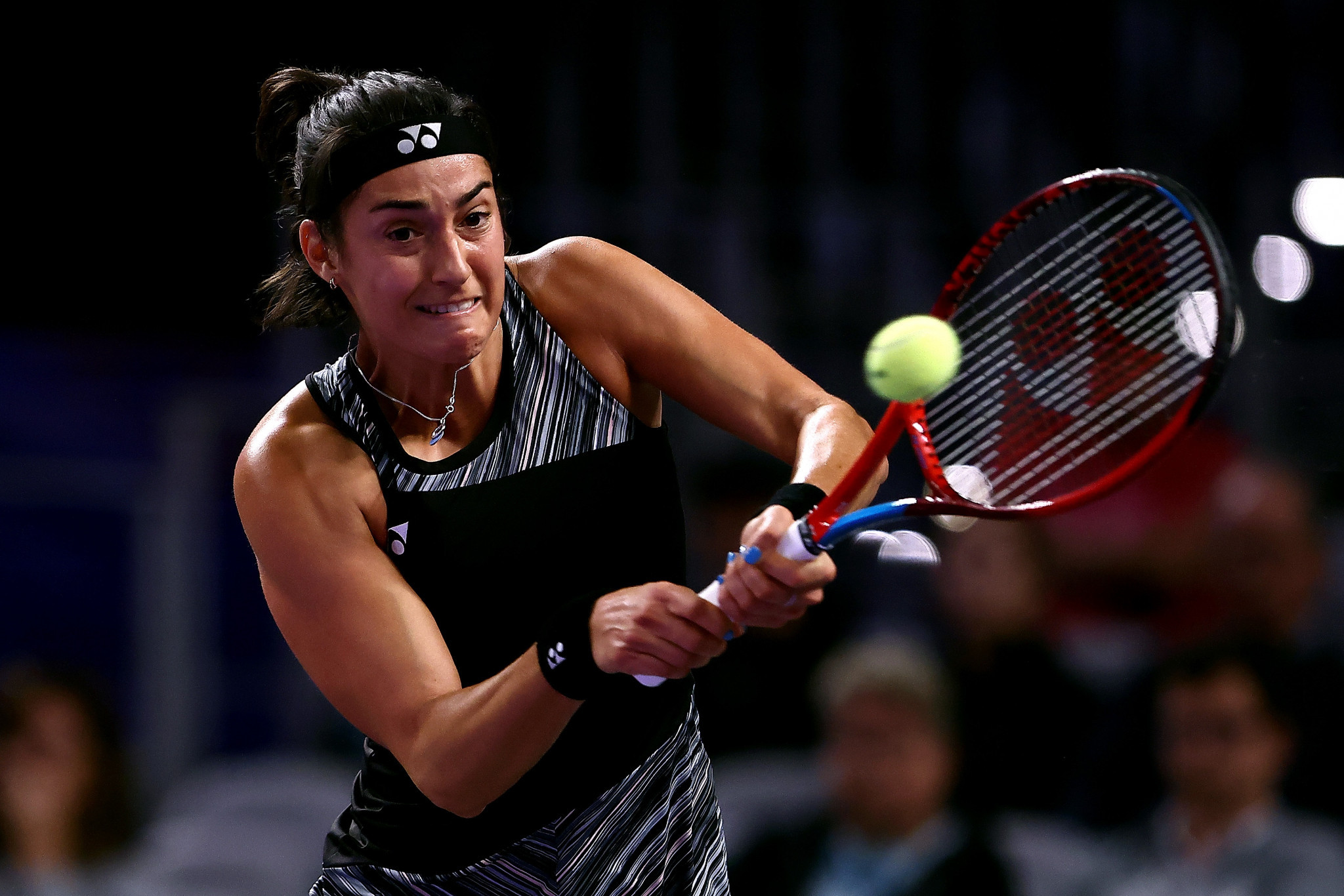 Caroline Garcia held her nerve in the final-set tiebreak to defeat Daria Kasatkina to book her place in the semi-finals of the WTA Finals in Fort Worth.

There was pressure on both players who knew that a victory in this winner-takes-all clash would put them through to the knockout stage at Dickies Arena.

Kasatkina, a Russian player competing as a neutral, took the first set but it was Garcia who prevailed following a superb comeback.

The Frenchwomen stormed through the second set before digging deep to edge Kasatkina in a tense decider that lasted 80 minutes as she completed a 4-6, 6-1, 7-6 triumph.

"It's definitely a great achievement," said Garcia, who has secured a semi-final meeting with Greece's Maria Sakkari.

"I was already really proud to be in the top eight.

"I don't really know if I realise that this is the semi-final tomorrow.

"It proves that this year was definitely a good year.

"Today, it’s one more thing that proves my game style is working and I have to keep going that way."

In the final match of the day, Iga Świątek of Poland continued her stunning form with a 6-3, 6-0 thrashing of American Coco Gauff.

The world number one put together a run of 10 straight games to see off Gauff in just over an hour, finishing the group undefeated.

Świątek, who has dropped just 13 games in her three round-robin matches, will next meet Belarusian neutral Aryna Sabalenka.

Both semi-finals are due to be played tomorrow.