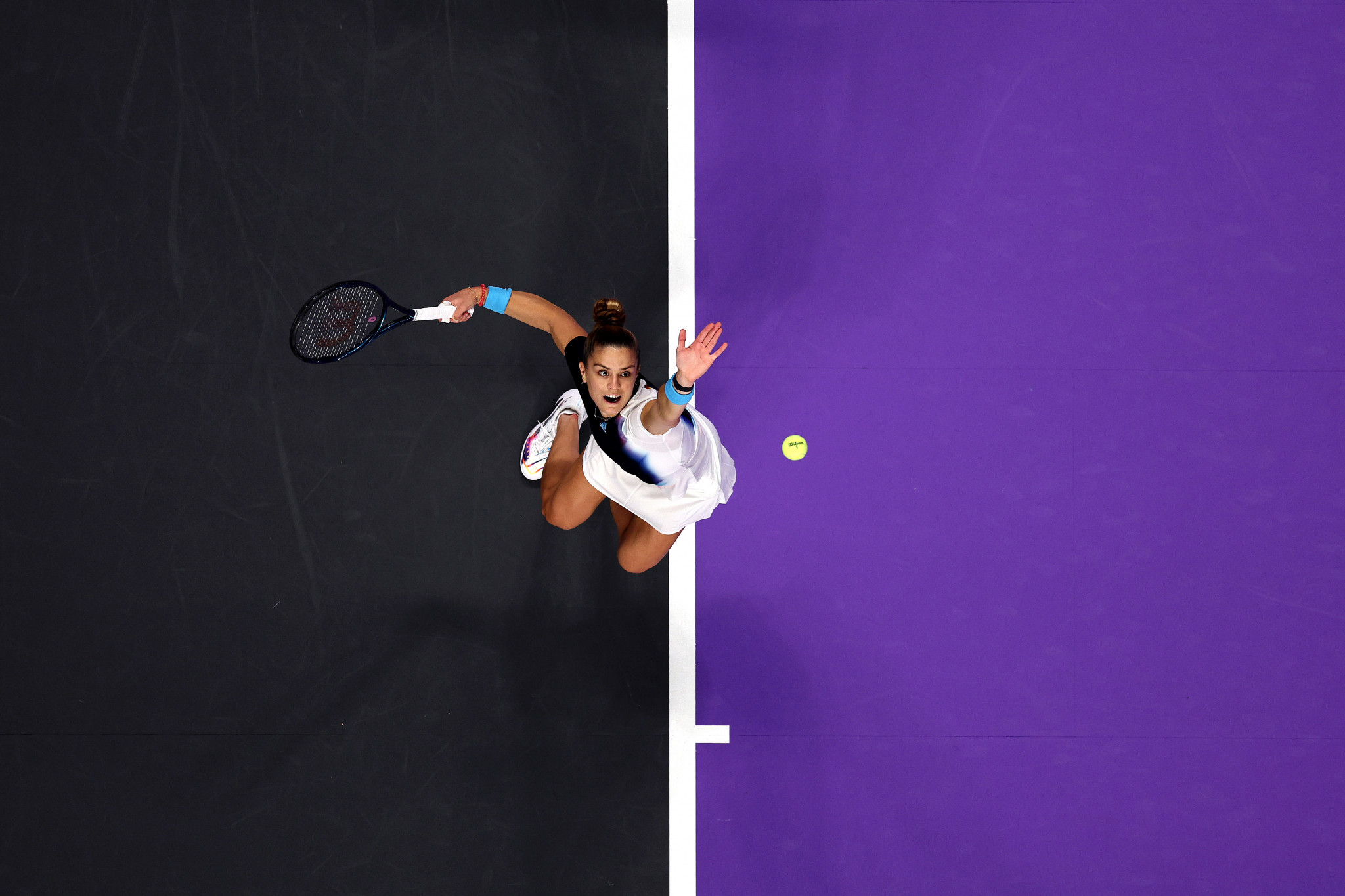 Maria Sakkari is through to the last four at the Women's Tennis Association (WTA) Finals in Fort Worth thanks to a second win on the spin.

Sakkari is still yet to drop a set at Dickies Arena and the first player assured of a semi-final spot.

Sakkari is top of the Nancy Richey Group.

Tunisia's Ons Jabeur came from behind to secure victory in the pool's other match.

HISTORY FOR TUNISIA ??@Ons_Jabeur is the first Tunisian to win a WTA Finals match ?#WTAFinals pic.twitter.com/AIeGColiCY

Pegula has now list nine matches in a row against top-five players.

Both had lost their opening matches, so it was a crucial clash and the result leaves Pegula likely facing an early exit.

Both are making WTA Finals debuts.

This event had originally been planned for Shenzhen, but China's COVID-19 restrictions and a WTA pledge not to hold events in the country because of concern for Peng Shuai's welfare saw it moved to Texas.