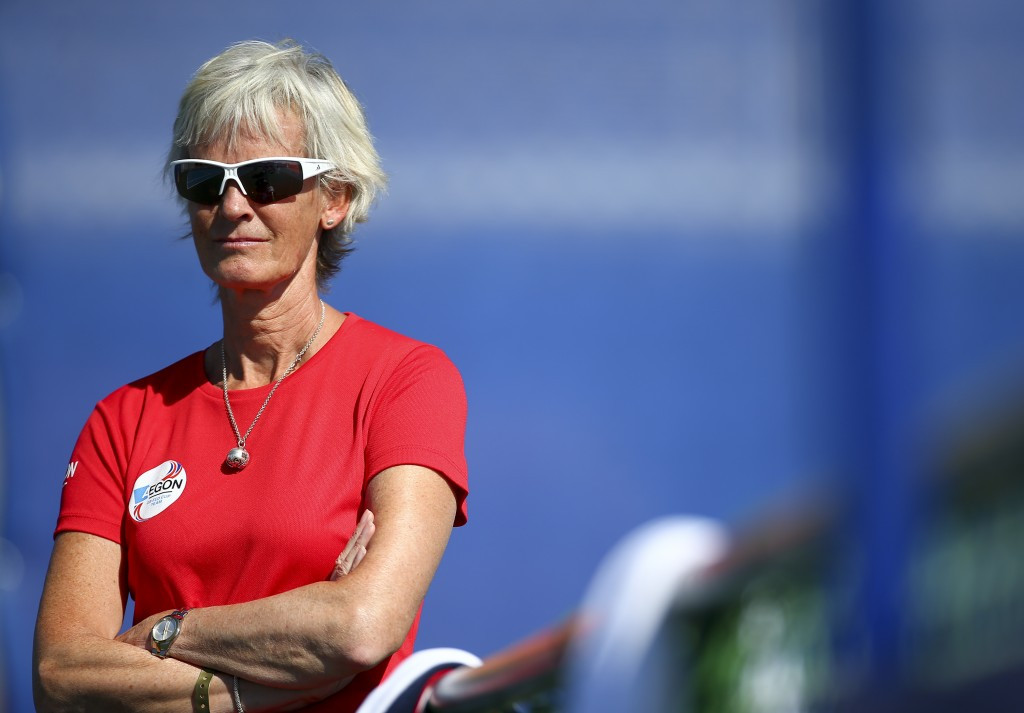 The Women's Tennis Association (WTA) has launched a programme aimed at inclusivity to retain as many female coaches in the sport as possible.

The Coach Inclusion Programme aims to break down systemic barriers as well as provide opportunities for women in the sport looking to enter at the professional level.

Professional and grassroots coaching will be encouraged as a career choice for current and former players and coaches.

Targeted education mentorship and career guidance from other coaches is expected to be developed too.

"The Coach Inclusion Programme is an important step toward diversifying and broadening our coaching pool," said WTA chairman and chief executive Steve Simon.

"It is crucial for our organization to promote and provide coaching career pathways for women, as well as for our former athletes, to have an opportunity to learn and grow in this crucial coaching role."

This programme will be divided into three phases with the first one seeing participants experience a week of off-season training during December with WTA players.

Phase two will see participants involved in a 10-week online level one performance coach certification course; with phase three seeing them apply their knowledge within the WTA environment by shadowing an existing WTA coach at a WTA tournament.

According to the Lawn Tennis Association - Britain's governing body - in 2018, only 23 per cent of their coaches were women.

Britain's Andy Murray has been known as one of the only top men's players to work with a female coach.

As a junior, he was coached by his mother Judy Murray, and later had a two-year period with former French women's world number one Amélie Mauresmo.