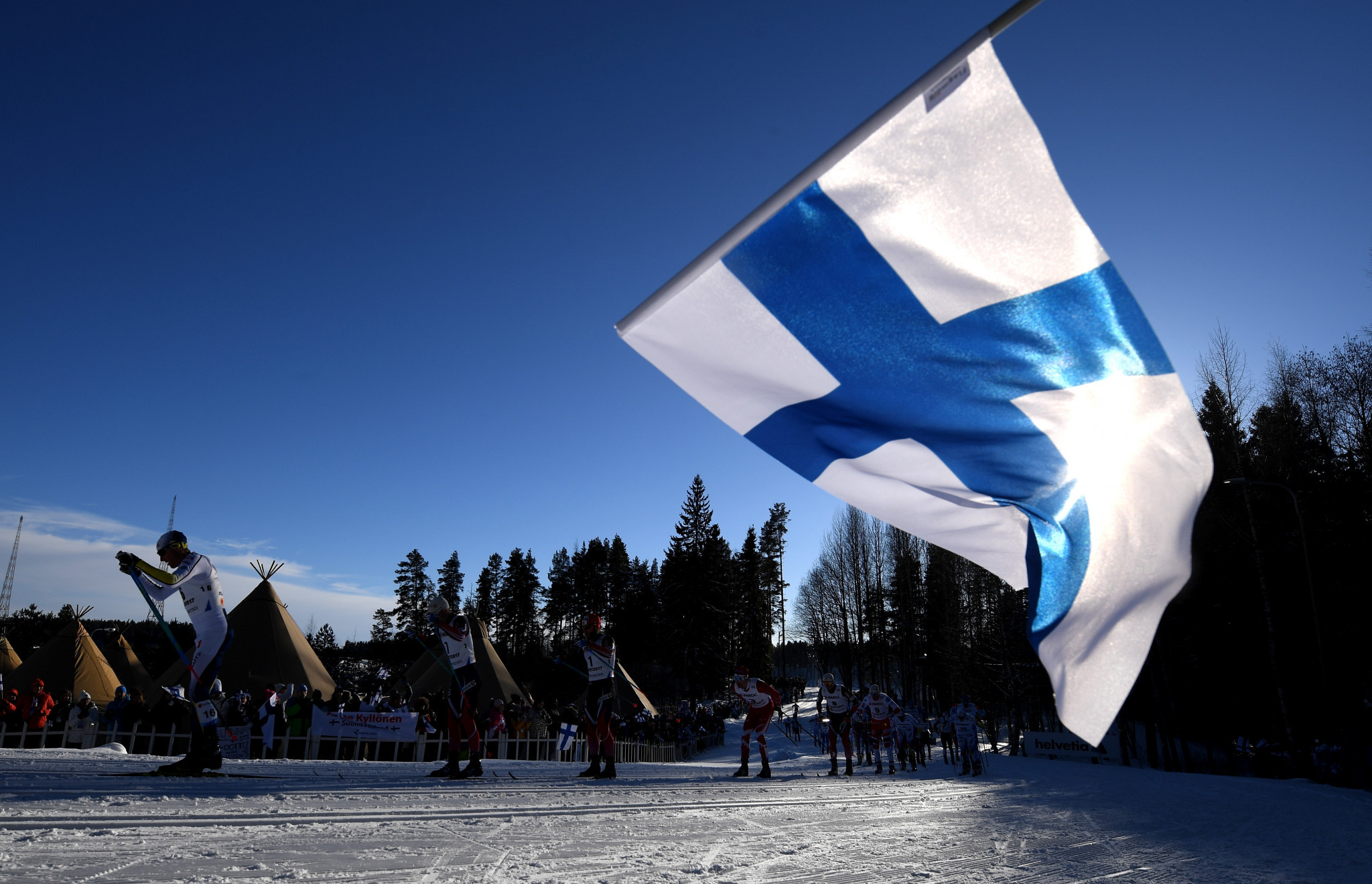 The Finnish Ski Federation has echoed the Norwegian Ski Federation in calling for Russian and Belarusian representatives to be banned from future International Ski and Snowboard Federation (FIS) gatherings, but insists it will not boycott the autumn meetings.

The national body reasoned that it will not be removing its officials from the annual session in Zurich and other pre-planned events because Russia and Belarus' influence would grow.

Every year the FIS holds autumn meetings where an excess of 60 meetings and sports seminars are staged to discuss the sport's disciplines and other issues.

Although the FIS has excluded Russian and Belarusian athletes from its competitions until the end of the season on March 1 2023 at the earliest, the organisation has not prohibited their officials from its meetings.

Ismo Hämäläinen, executive director of the Finnish Ski Federation, admitted that the representatives should have been banned earlier and is now demanding for the FIS to expand the scope of its suspension on the two nations.

"The Finnish Ski Federation considers it important to be present not only to decide on the course of the upcoming season in several sports sectors, but also to make public its negative position on the participation of Russia and Belarus," he said in a statement.

"Absent from the meeting would mean that we would not be able to take a stand on important issues that Russia and Belarus can influence.

"We absolutely do not want that."

He continued: "In the future, the exclusion of Russia and Belarus should be extended not only to the athletes but also to the Board of trustees and the Representative Council.

"The matter should have been handled through the official route earlier, as well as for the athletes.

"We will clearly bring this up in Zurich and demand an exclusion from the FIS Council."

When asked about the statements from the Finnish and Norwegian federations, the FIS repeated an earlier statement it told insidethegames.

"FIS is working together with its stakeholders to determine the next steps regarding the participation of Russian and Belarusians in FIS competitions for the upcoming season," it said.

"This will be an agenda point that the FIS Council will discuss at its next meeting in late October.

"If there are any decisions made on the matter by other sport governing bodies, such as the International Olympic Committee, the FIS Council will take this into consideration during its discussions."

The Finnish Ski Federation claimed that, based off the current information available, only the Norwegian federation is boycotting the meetings with Russian and Belarusian representatives.

Russia has been sanctioned by sporting organisations for invading Ukraine while Belarus has been punished for aiding their military ally's efforts.

Russia is set to annex four Russian-occupied regions in Ukraine after holding so-called referendums which have been denounced and dismissed internationally.