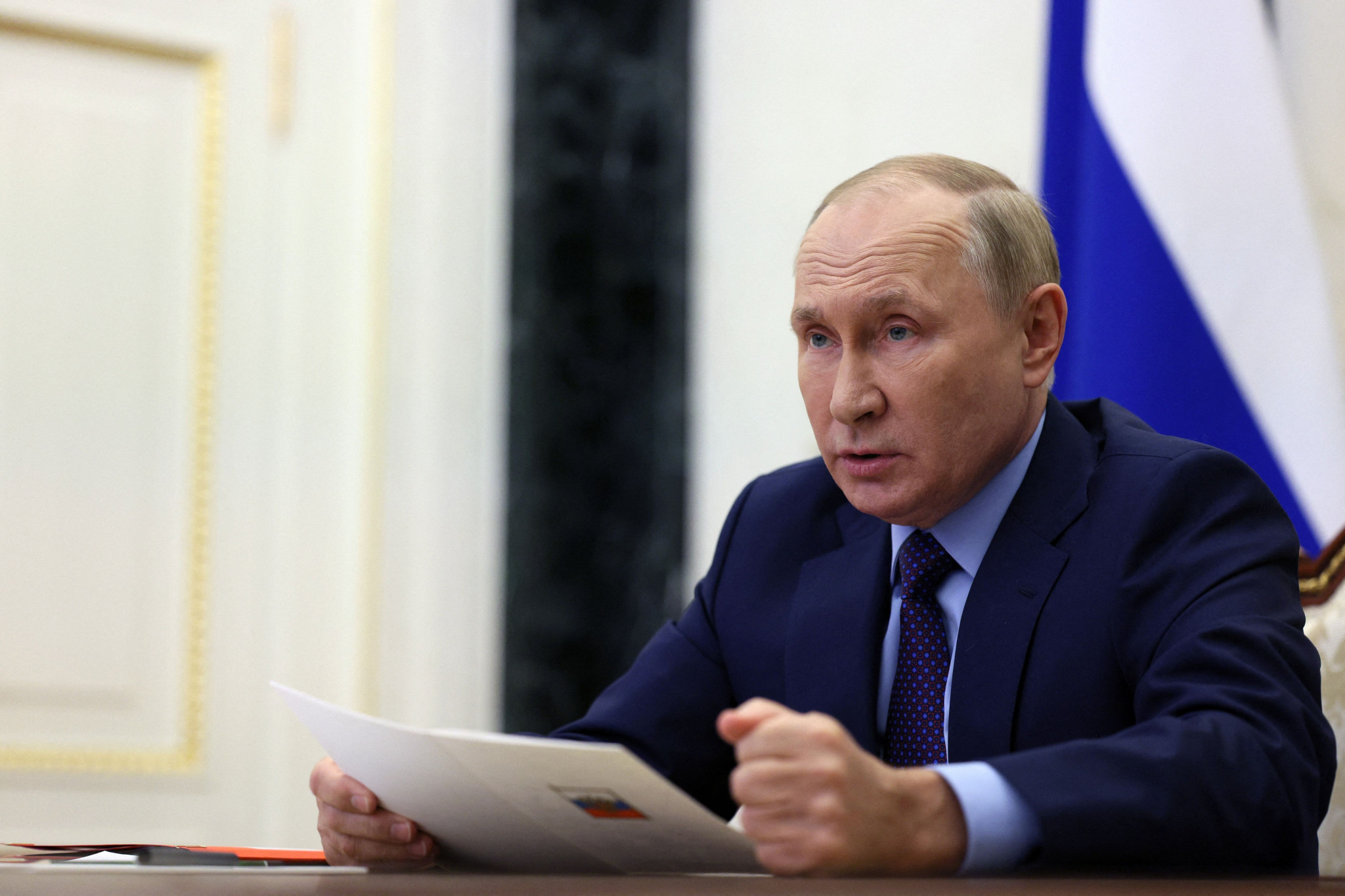 Russian President Vladimir Putin has announced a partial mobilisation of troops to fight in Ukraine, on the same day as International Olympic Committee (IOC) President Thomas Bach said the Olympic Games could set an "example to the world."

The developments come less than a week after it was disclosed that a "pathway" for a return to international sport for the country’s athletes was discussed.

In response, the IOC told insidethegames in a statement that its guidelines for International Federations to bar Russian and Belarusian athletes from events "remain in place for the time being", but that it wants to "emphasise the role of sport as a unifying factor in today’s much-divided world."

Any moves in that direction appear to have suffered a setback after Putin used a televised address to call for the mobilisation of around 300,000 military reservists.

Putin described the mobilisation as "a necessary step to ensure Russian territorial integrity", and accused Western countries of saying that Russia "should be deprived of its political, economic, cultural, and in general, any kind of sovereignty."

Putin said in his speech that "if the territorial integrity of our country is threatened, we will without question use all the means at our disposal to protect Russia and our people."

In an opinion piece to mark International Day of Peace, Bach addressed the situation in Ukraine saying: "Today, we are standing together in solidarity with the Ukrainian Olympic community.

"At a time when humanity is facing so many existential crises simultaneously, our mission of peace and solidarity is more important than ever.

"They cannot address all the political and social challenges in our world.

"But they can set an example for a world where everyone respects the same rules and one another.

"There is a new world order in the making.

"We can already see today that this new world order will be more divisive than the one we are striving for.

"This unfortunate trend is diametrically opposed to our Olympic mission to unite the world in peaceful competition.

"We know that in these divisive and confrontational times, we are not alone in looking for a common bond of humanity.

"Millions of people around the world are longing for peace.

"Together with all these people of goodwill, we want to make our modest contribution to peace by unifying the entire world in peaceful competition.

"To commit ourselves even further to this unifying peace mission, we recently amended our Olympic motto to: Faster, Higher, Stronger - Together.

"The word ‘together’ highlights the fact that to overcome challenges - whether as individuals, as a community or as humankind - we need to stand together.

"On this International Day of Peace, and in this Olympic spirit of solidarity and peace, I strongly reiterate the appeal to all political leaders around the world that I made at the Olympic Winter Games Beijing 2022, in front of a global audience of hundreds of millions: Give peace a chance."

The Kremlin website reported today that the Ministry of Defence and other departments had been instructed to create centres for military sport training and patriotic education of youth.

Only a handful of International Federations currently allow Russian athletes to participate as neutrals.

One of these is the International Judo Federation, although the Russian Judo Federation announced yesterday that athletes from the country would not take part in next month’s World Championships, due to be held in Tashkent, Uzbekistan, from October 6 to 13.