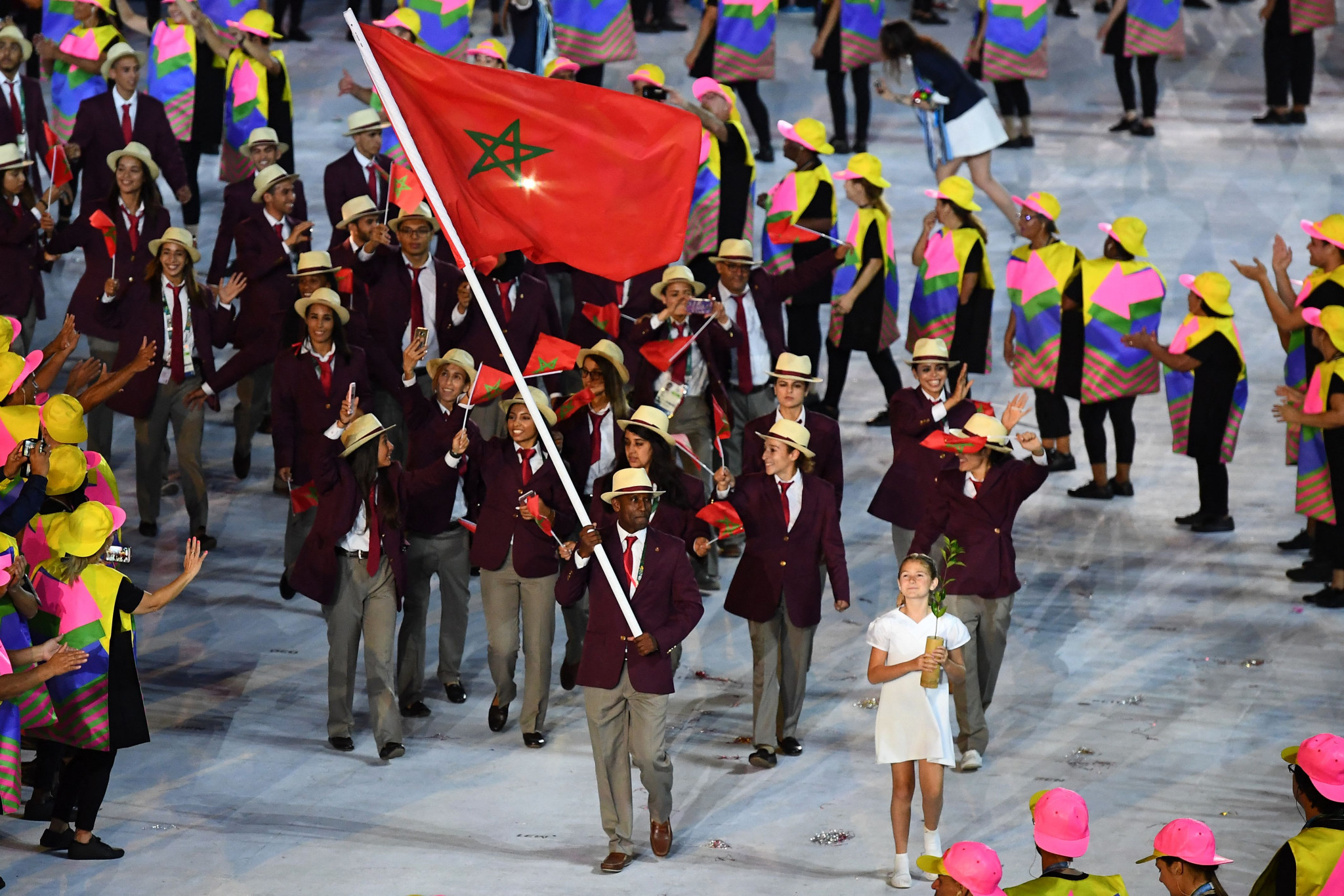 The Moroccan National Olympic Committee (CNOM) has launched a new scholarship programme to financially aid athletes who are aiming to represent the country at Paris 2024.

The scholarships aim to improve their preparations for the Olympics by meeting their specific sporting needs.

It is split into three categories - elite A, elite B and elite C - with the former class consisting of the highest amount.

Both Olympic Solidarity and the Association of National Olympic Committees of Africa have helped finance the initiative with the CNOM and the Moroccan Ministry of Youth and Sport.

The CNOM says that the scholarship programme replaces the qualification bonuses athletes earn for the Olympics.

Performance bonuses for Paris 2024 are yet to be announced.