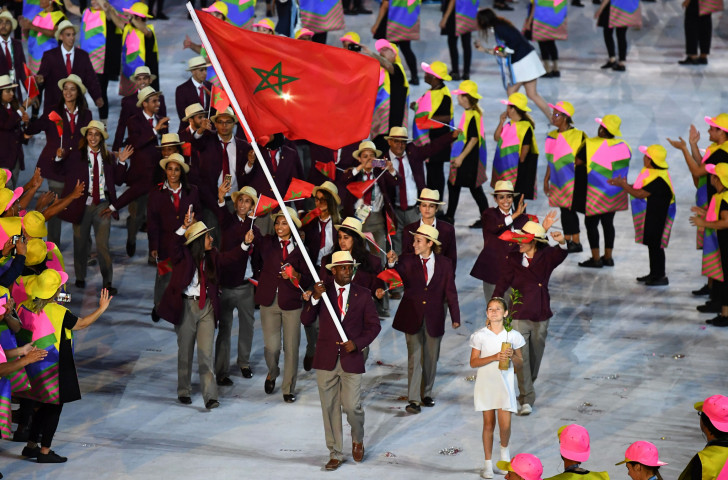 The Ministry of National Education, Vocational Training, Higher Education and Scientific Research signed the agreement with CNOM, which will also see Olympic values given more prominence at local, provincial, regional and national levels

The partnership is expected to lay the foundation for the Government’s strategic plan to improve the national education system.

A particular target is the creation of "sport-study" gateways and channels, which will combine education and sport.

This highlights the CNOM’s continued commitment to its athletes, it says.

The postponed Tokyo 2020 Olympics will be Morocco’s 15th appearance at the Summer Games since the nation's debut in 1960.

Twenty-one athletes were given CNOM scholarships to aid their attempts to compete at the Games.

Morocco's most recent success came at Rio 2016 where Mohammed Rabii finished third in the men's under-69 kilograms boxing contest.