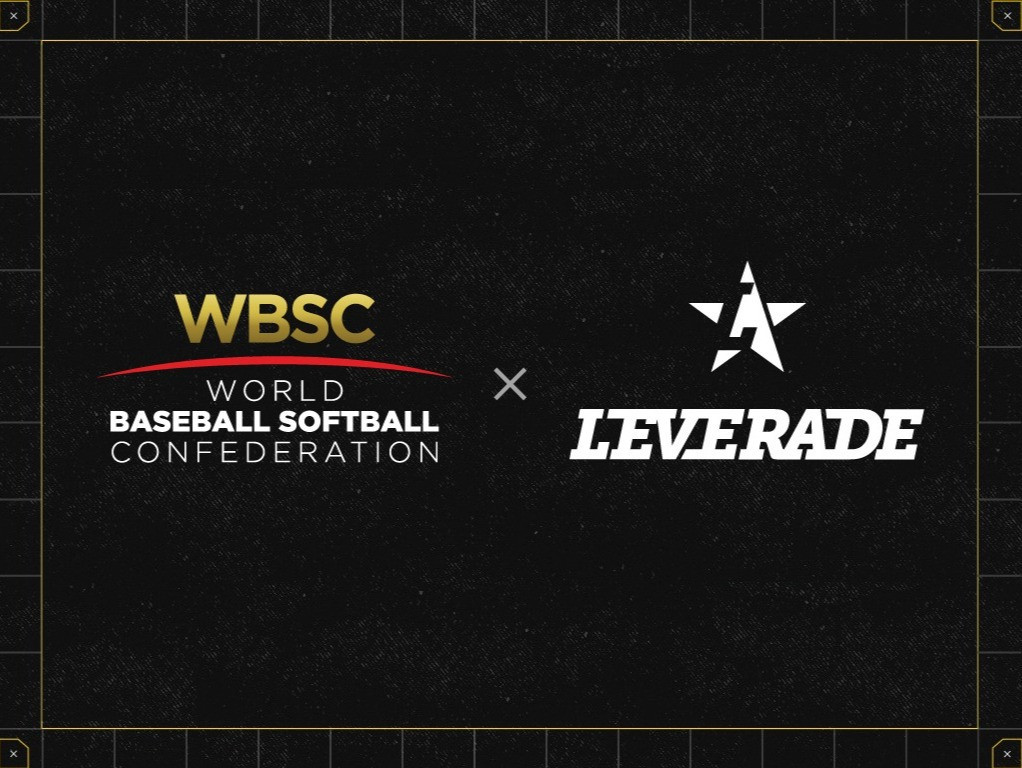 The World Baseball Softball Confederation (WBSC) and Leverade have struck a two-year agreement to award the winners of the Baseball5 World Cup and the governing body's Virtual Cup with digital medals and trophies in a NFT format.

These prizes are scheduled to be given in addition to the traditional accolades.

"It can bring us closer to younger generations whilst attracting new audiences to our sport.

"Digital trophies are the first natural step in the NFT domain and herald another exciting new project for our organisation."

The agreement between the two organisations was overseen by the WBSC's in-house marketing agency, BASE.

According to the website, Leverade is a Spanish-based company that work with sports entities to maximise their efficiency and revenue streams.

"The partnership between Leverade and the WBSC is a significant step towards an exciting new future for international baseball and softball," said Leverade chief executive Antonio Romero.

"We are proud to be the NFT awards partner of the first International Federation in the world to deliver digital trophies in NFT format to its athletes.

"Rewarding athletes for their achievements has been done for centuries; now it is done digitally."

The Baseball5 World Cup is set to take place from November 7 to 13 in Mexico City.

The inaugural 2022 WBSC Virtual Cup commenced on September 1 and is due to run until November 30, with South Korea planned as the hosts for the final.

Japan, Mexico and Florida in the United States are designated as hosts.