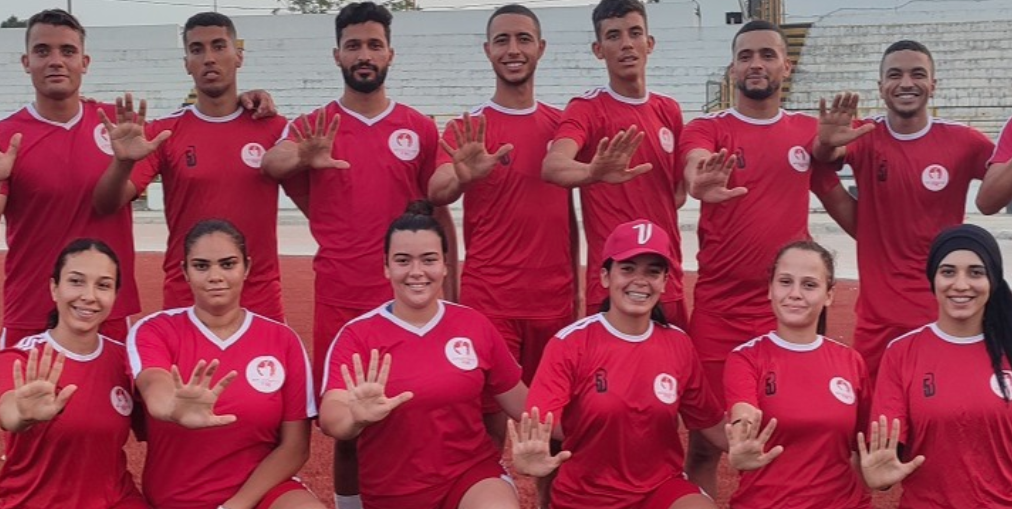 Tunisia have been given a wildcard place at the inaugural Baseball5 World Cup - a year before the country is set to stage the African Beach Games including the discipline's debut.

Tunisia complete the line-up for the World Baseball Softball Confederation (WBSC) event in Mexico in November and will be Africa's third representative.

"It's a great honour for Tunisia to be able to participate in the inaugural Baseball5 World Cup," Tunisia Baseball and Softball Federation President Saber Jlajla said.

"Baseball5 is thriving in our country and this is recognition of the excellent work we have done in this area and the potential of our team."

Baseball5 is expected to feature at next year's African Beach Games in Hammamet, following an accord signed by the WBSC and Association of National Olympic Committees of Africa (ANOCA).

Beyond that, Baseball5 is also on the programme for the 2026 Youth Olympics in Senegalese capital Dakar - Africa's first Olympic Games of any description.

The Zócalo, Mexico City's main square, is due to host the World Cup from November 7 to 13.