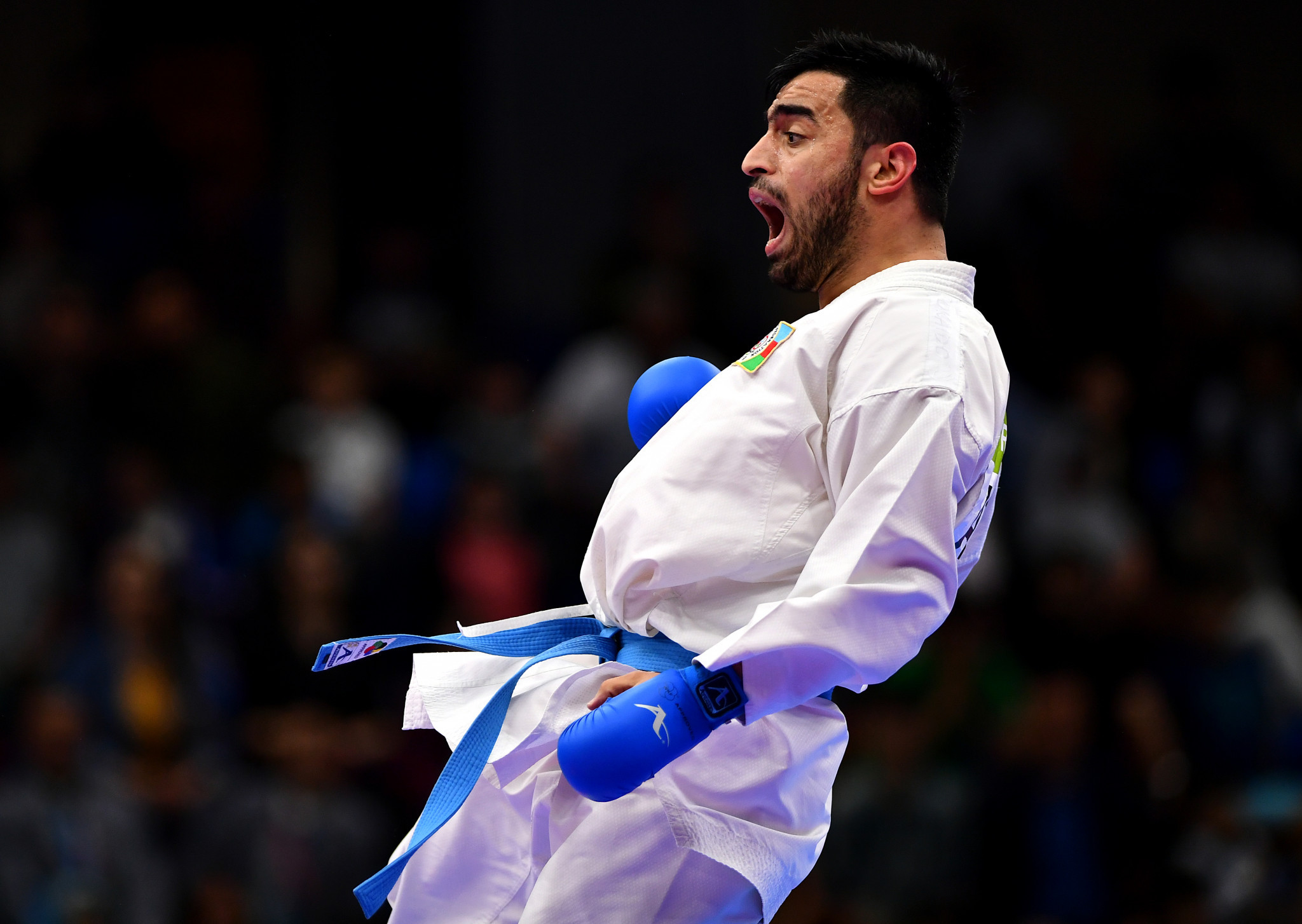 Azerbaijan and Japan each won three gold medals on the final day of the Karate 1-Premier League event in Baku.

Zaretska took on Italy's Silvia Semeraro in a thrilling women's kumite under-68 kilograms final which ended 4-4, being settled in the home favourite's favour by a decision.

Guliyev and Gurbanli both faced Egyptian opponents in their gold-medal bouts.

Japan's kumite title was provided by Saito in the women's over-68kg as she overcame Anastasiya Stepashko of Ukraine 4-1 for her maiden Premier League gold.

The final day of #Karate1Baku was ?!

Take a look at the first part of the best KARATE moments of the day and learn how Hikaru Ono ?? and Yorgelis Salazar ?? won their titles in Baku#Karate ? #Kumite #Kata pic.twitter.com/SX2obj05c8

Youssef's bout against Ukraine's Anzhelika Terliuga was scoreless, with the Egyptian awarded the victory by decision, while Badawy thrashed Japan's Rikito Shimada 8-1.

A season-ending leg had been due to take place in Los Angeles from October 7 to 9 after it was moved from Moscow due to the Russian invasion of Ukraine, but the American city is unable to host it as planned due to "unforeseen circumstances".

One more Premier League competition is planned this season, but dates and the venue are still to be announced.