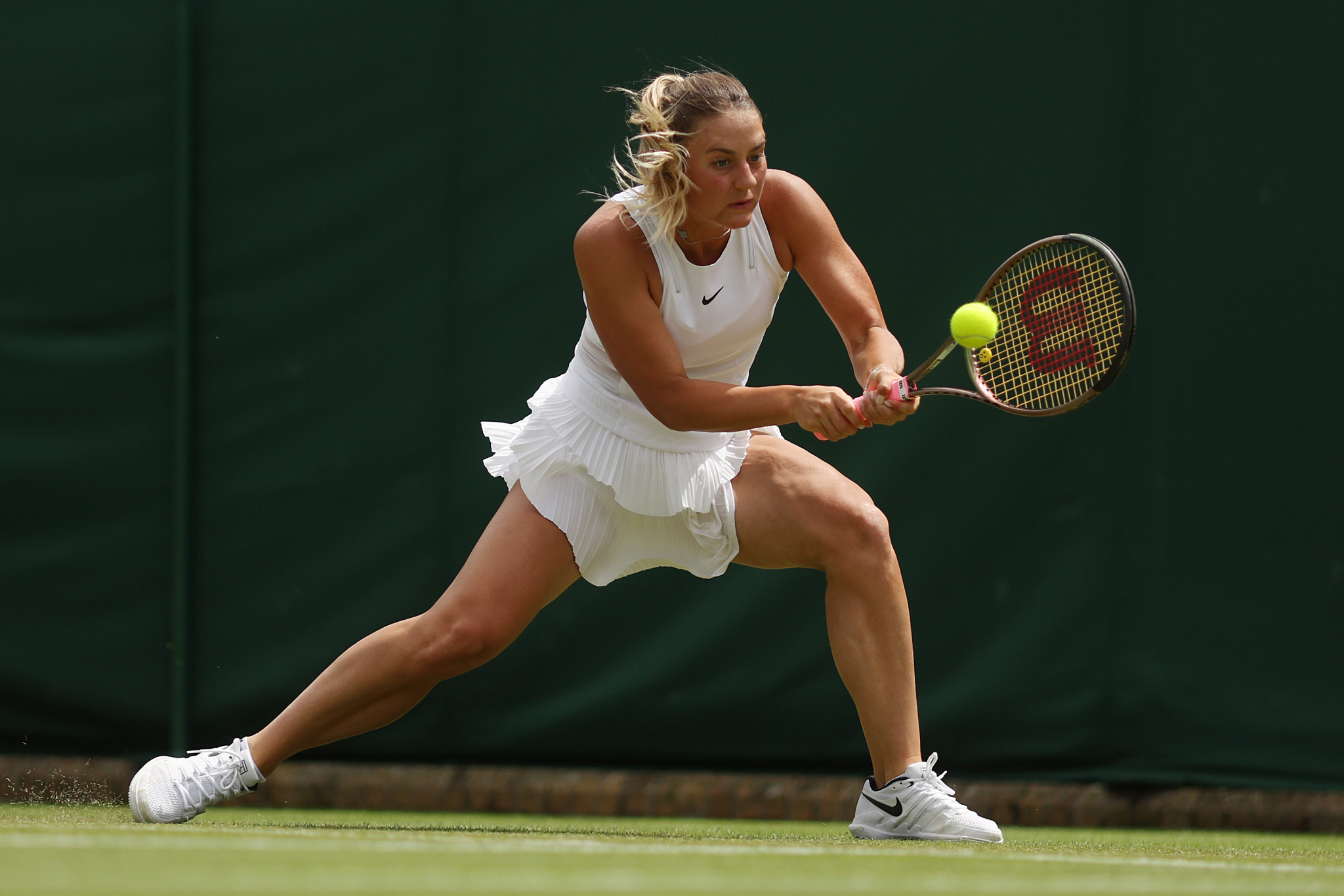 Ukrainian tennis player Marta Kostyuk has slammed Belarusian Victoria Azarenka for participating in the pre-US Open fundraiser event, stating she will not take part due to athletes from Russia and Belarus appearing.

The exhibition event is set to be held on Ukraine Independence Day, August 24, at the Louis Armstrong Stadium in New York City to raise awareness and humanitarian aid for the war-torn country.

Those who are expected to feature include Spain’s Rafael Nadal, American Coco Gauff and Poland’s Iga Świątek.

However, the world number 72 is missing from the line-up after rejecting an invitation, which she believes all the players received.

"When Lesia Tsurenko [of Ukraine] and I found out - I'm only talking about us now, because we didn't ask anyone - so when we found out that there would be representatives of Russia or Belarus at this event, I immediately said that I will not participate in this," she told BTU.

The 20-year-old was aggrieved that the tennis authorities allegedly did not consult with the Ukrainian players to ask whether they were comfortable with athletes from the two countries participating.

"First of all, no one asked the Ukrainian athletes if they wanted any of these players to be present," Kostyuk claimed.

"Of course, no one is interested in this, it is the Independence Day of Ukraine, but what Ukrainians think is not interesting, is it?"

Kostyuk was particularly irritated by Azarenka's involvement, claiming that the Belarusian had given her no help, even though she is a member of the Women's Tennis Association Players Council.

The Ukrainian suggested that Azarenka did not talk to her due to her world ranking.

"Secondly, I did not understand the reason why they called Victoria Azarenka," she said to BTU.

"There was no open help from her in our direction.

"She did not communicate with me, but I know that she communicated with [Ukraine’s] Serhiy Stakhovsky, with [France’s] Gaël Monfils in Madrid.

"There was no dialogue with me personally, although it cannot be said that I was invisible.

Kostyuk, who has previously called for athletes from Russia and Belarus to be banned if they did not denounce the war or Russian President Vladimir Putin, claimed that Azarenka "probably" had "no desire" to discuss the war with her.

In her view, this made Azarenka's decision to participate in the event perplexing.

"Knowing what kind of relationship she has with all of us.

"It didn't happen that she met with all of us and said, they say, girls and boys, here's 10 thousand for you, please, you know who needs to be helped.

"It wasn't close to that.

"She has no personal good relations with us."

Azarenka, unlike at Wimbledon, is allowed to compete in the US Open along with all other athletes from Belarus and Russia, although their national flags and emblems have been banned.

This is in accordance with the position of the Women's Tennis Association, Association of Tennis Professionals and International Tennis Federation.

Today, the United Nations reported that 5,587 civilians have been killed and 7,890 injured since Russia launched its invasion of Ukraine with help from their military ally Belarus.

However, it is feared the death toll is far higher.

Millions have also crossed neighbouring borders to flee the war.