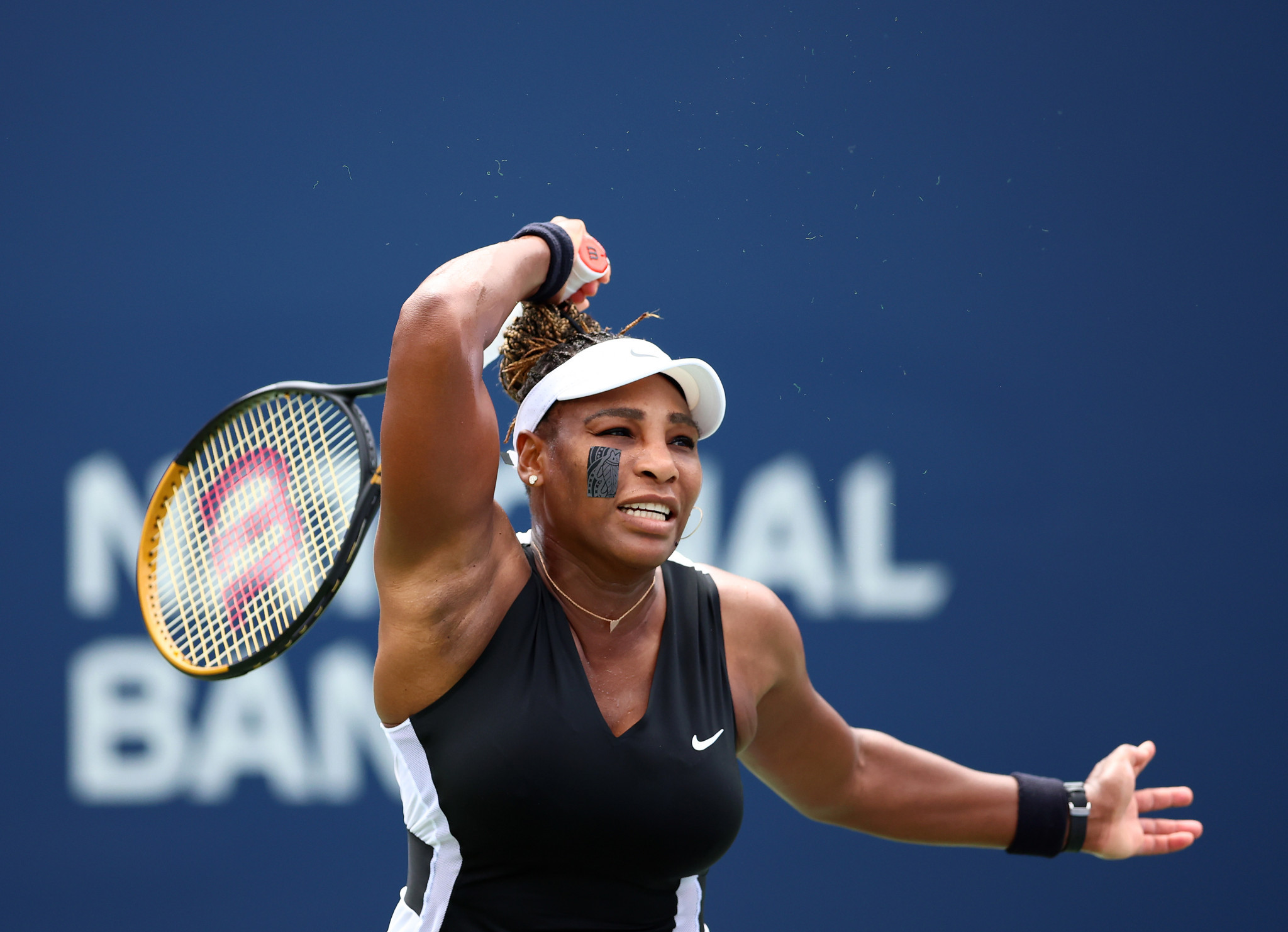 Serena Williams has announced that she will retire shortly, with what the American termed "evolving away from tennis" expected to take place after the US Open.

The 23-time Grand Slam singles champion will turn 41 next month and has not put an exact date on her retirement, although has heavily hinted it will come after the last major of the year.

Williams, who has also won four Olympic gold medals and 16 Grand Slam doubles titles, has often been regarded as the greatest tennis player of all time.

"There comes a time in life when we have to decide to move in a different direction," Williams wrote on Instagram.

"That time is always hard when you love something so much.

"My goodness do I enjoy tennis.

"But now, the countdown has begun.

"I have to focus on being a mom, my spiritual goals and finally discovering a different, but just exciting Serena.

Elaborating on the announcement in a Vogue article, Williams said she had "never liked the word retirement" and instead preferred to say she was "evolving away from tennis, toward other things that are important to me".

Williams has been hampered by injuries in recent years and her appearance at Wimbledon in June constituted a first competitive singles tennis appearance in a year.

Her 23 Grand Slam singles titles is one short of the record set by Australian Margaret Court, although many of Court's titles were won before the open era, when few overseas players played at the Australian Open.

Williams has won each of the four Grand Slams at least three times as a singles player.

Williams has won the US Open six times - most recently in 2014 - and all signs point to that tournament, which starts in New York later this month, being her last.

It was her first singles victory since May 2021.

At the Olympics, Williams won women's doubles gold alongside sister Venus at Sydney 2000, Beijing 2008 and London 2012.