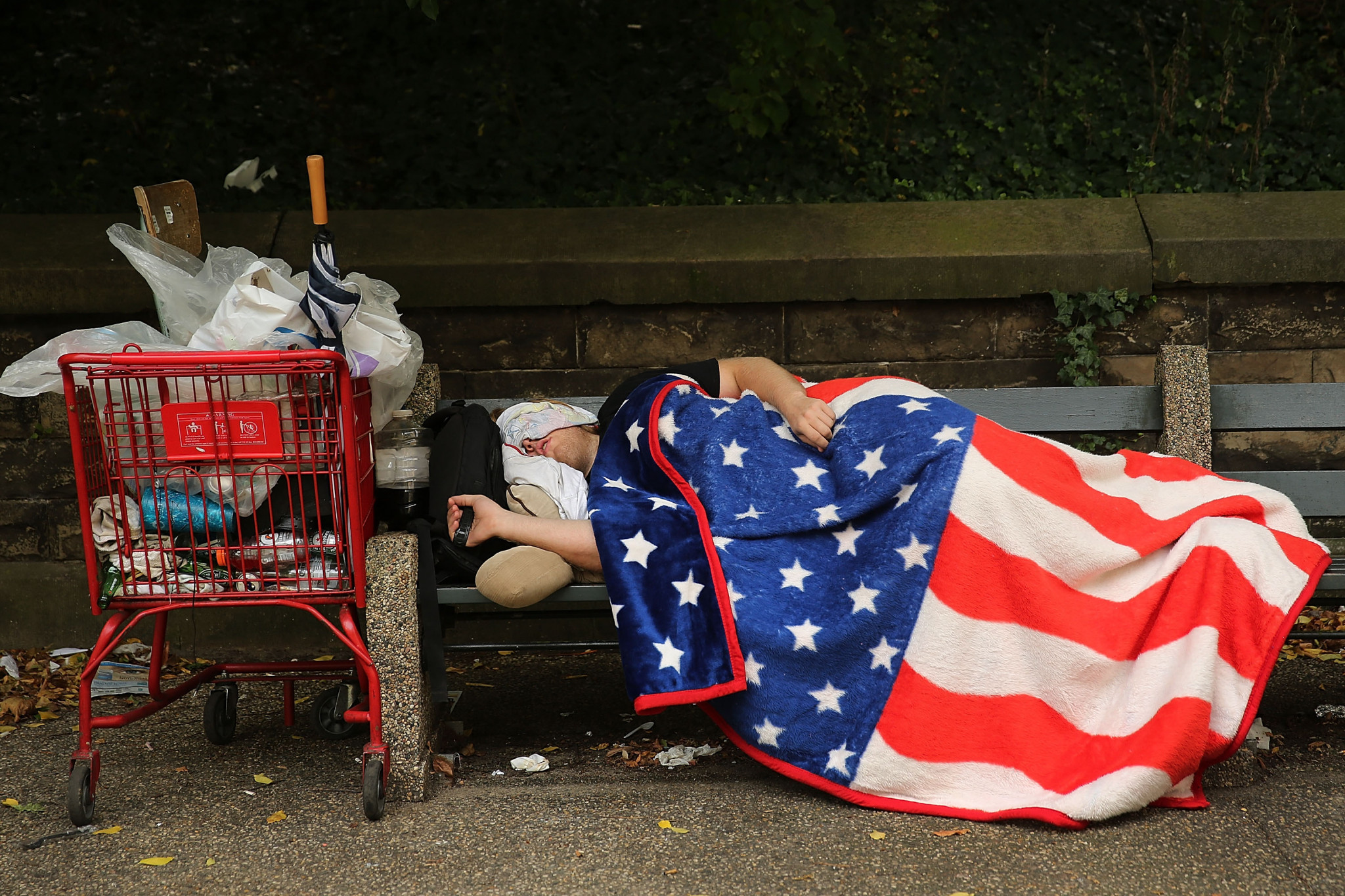 Volunteers in Alabama are building sleeping shelters for homeless people expected to be impacted by the Birmingham 2022 World Games.

The Compassion Project is overseeing the construction of at least 30 shelters at the Faith Chapel Care Center in the city for those who do not have a home, as reported by WBHM.

Those in need will be able to get meals, play games, watch movies, do laundry and rest.

The idea is a joint venture by The World Games 2022, Faith Chapel and the Birmingham chapter of the American Institute of Architects.

Large areas of downtown Birmingham are expected to fall inside a security perimeter during the multi-sport event, preventing the city's homeless population from seeking shelter at some public places.

It is hoped that the Compassion Project can give such people a safe place to stay.

"Once the perimeter is established, it will restrict anyone’s ability to come and go without tickets or credentials," Crystal Smitherman, a city councilor, told WBHM.

"We can use this as a pilot programme, and then they’ll come and they’ll tell the city how this went."

It was delayed by a year in response to the coronavirus crisis and association postponement of the Tokyo 2020 Olympics.

The World Games last took place in the United States in 1981, when Santa Clara hosted the inaugural edition.