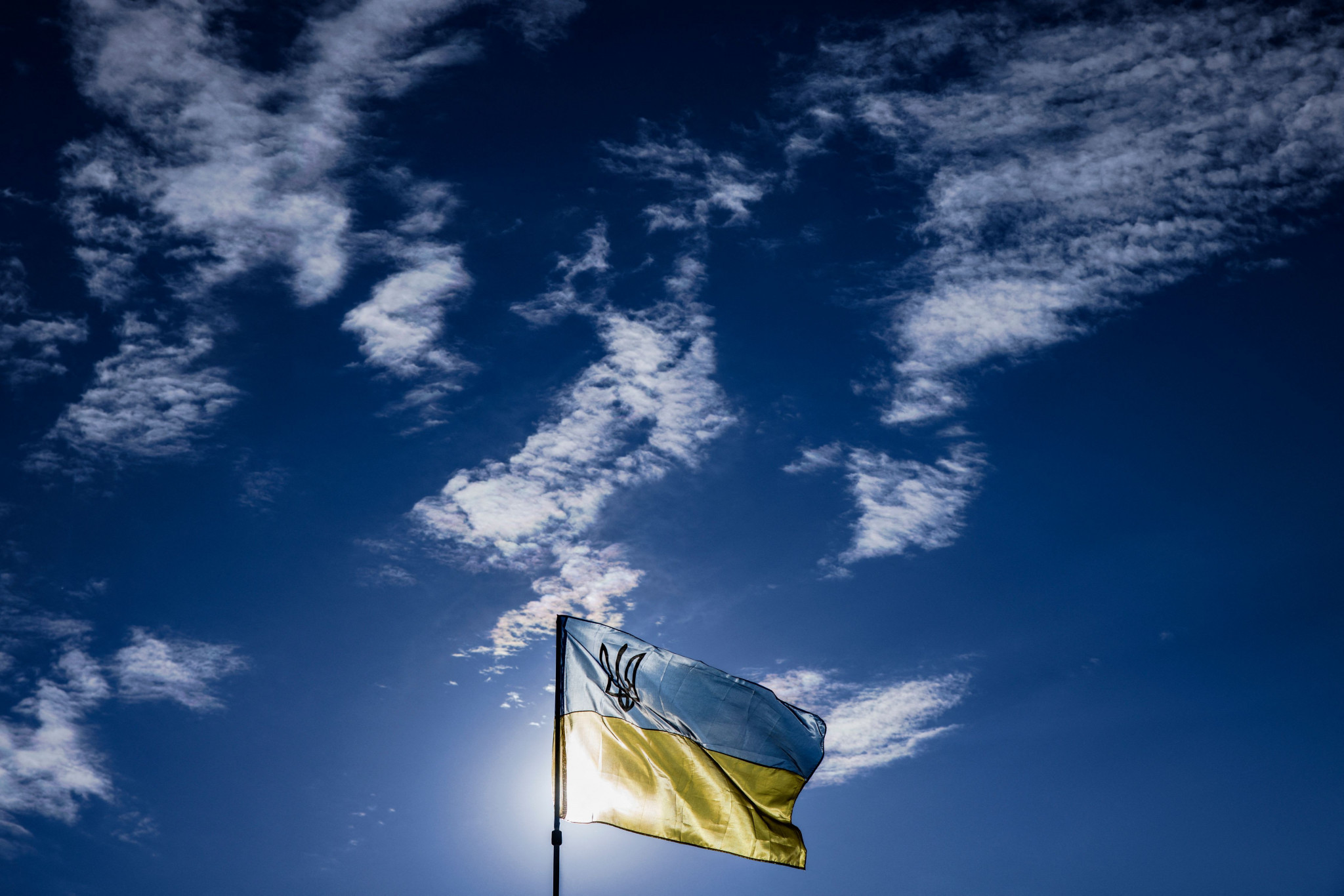 A group of Ukrainian sumo wrestlers due to compete at The World Games have flown to Japan to access training facilities in the run-up to the event.

The eight-strong team will train in the prefectures of Oita and Ehime, in the cities of Usa and Seiyo respectively, before flying out to compete in the Games.

It comes after training in their own country, at a base near the city of Kharkiv, was no longer straightforward following the Russian invasion in late February.

The 33-year-old Veresiuk came third in the men's team competition at the 2018 and 2019 Sumo World Championships.

Sumo wrestling has its origins in Japan but is also particularly popular in both Russia and Ukraine, with around 3000 people believed to be involved in the sport in the latter country.

However, no Russian wrestlers will be competing at the upcoming World Games after all athletes from the country were banned from the competition.

A non-Olympic sport, this will be the sixth time that sumo wrestling has featured at a World Games, after it made its debut in Akita in 2001.

The 2017 edition of the Games saw 93 sumo wrestlers competing from 17 different nations.

The World Games 2022 is scheduled to be held in Birmingham, Alabama from July 7 to 17.