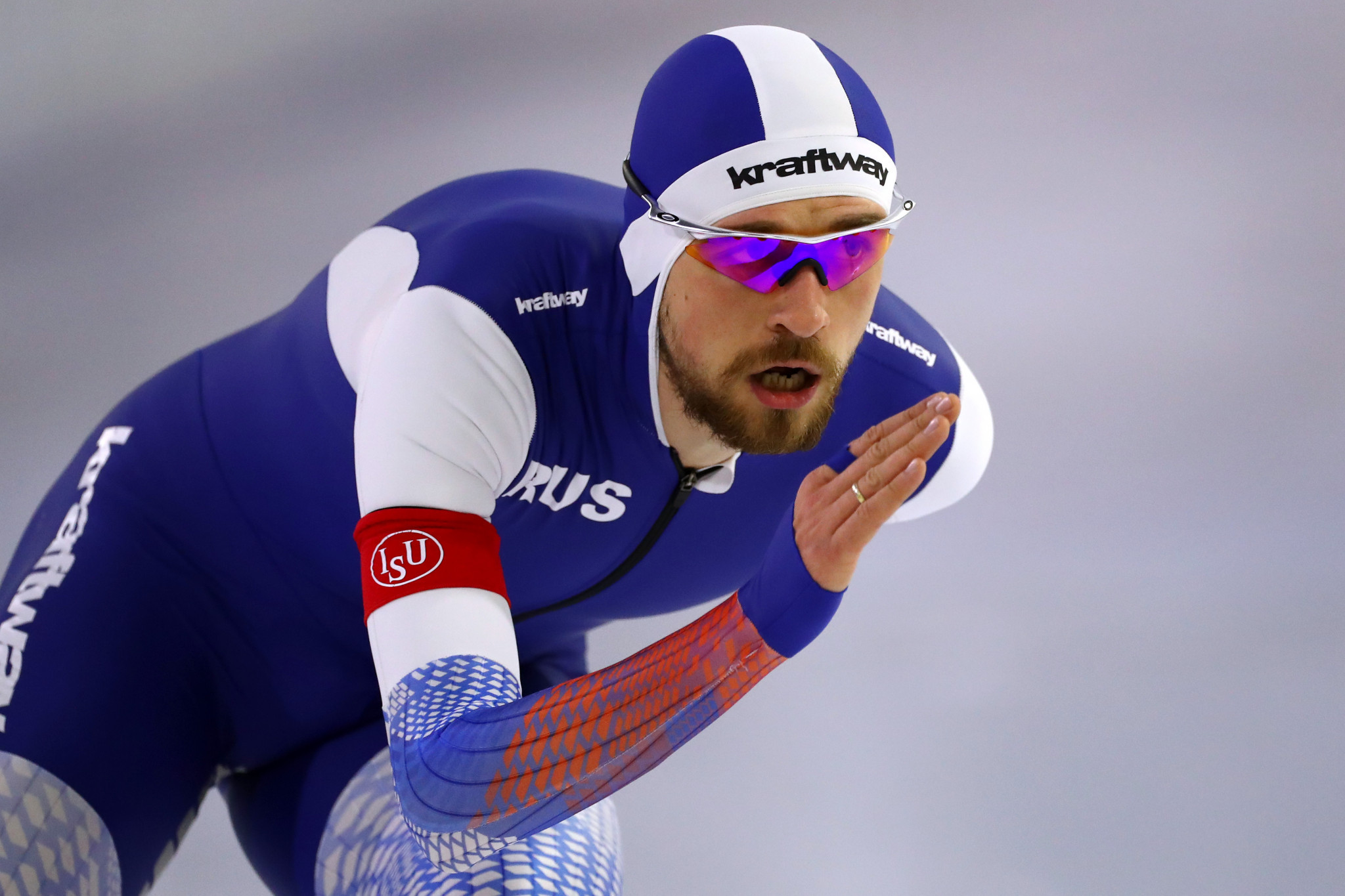 Russia’s three-time world speed skating champion Denis Yuskov has announced his retirement at the age of 32 because of injury.

He had missed the last two seasons, including this year’s Winter Olympic Games in Beijing, due to a knee injury and has now conceded it is time to quit.

He will end his career without an Olympic medal having finished fourth at Sochi 2014 and not being allowed to compete at Pyeongchang 2018.

That was because as a 20-year-old he had tested positive for the recreational drug marijuana and was suspended for two years.

Russian athletes who had a doping infraction to their name were banned from competing in the 2018 Winter Olympic Games as part of the punishment imposed on the country after it was found guilty of state-sponsored doping.

Yuskov also won gold medals in 1500m and the team sprint at the 2018 European Championships.