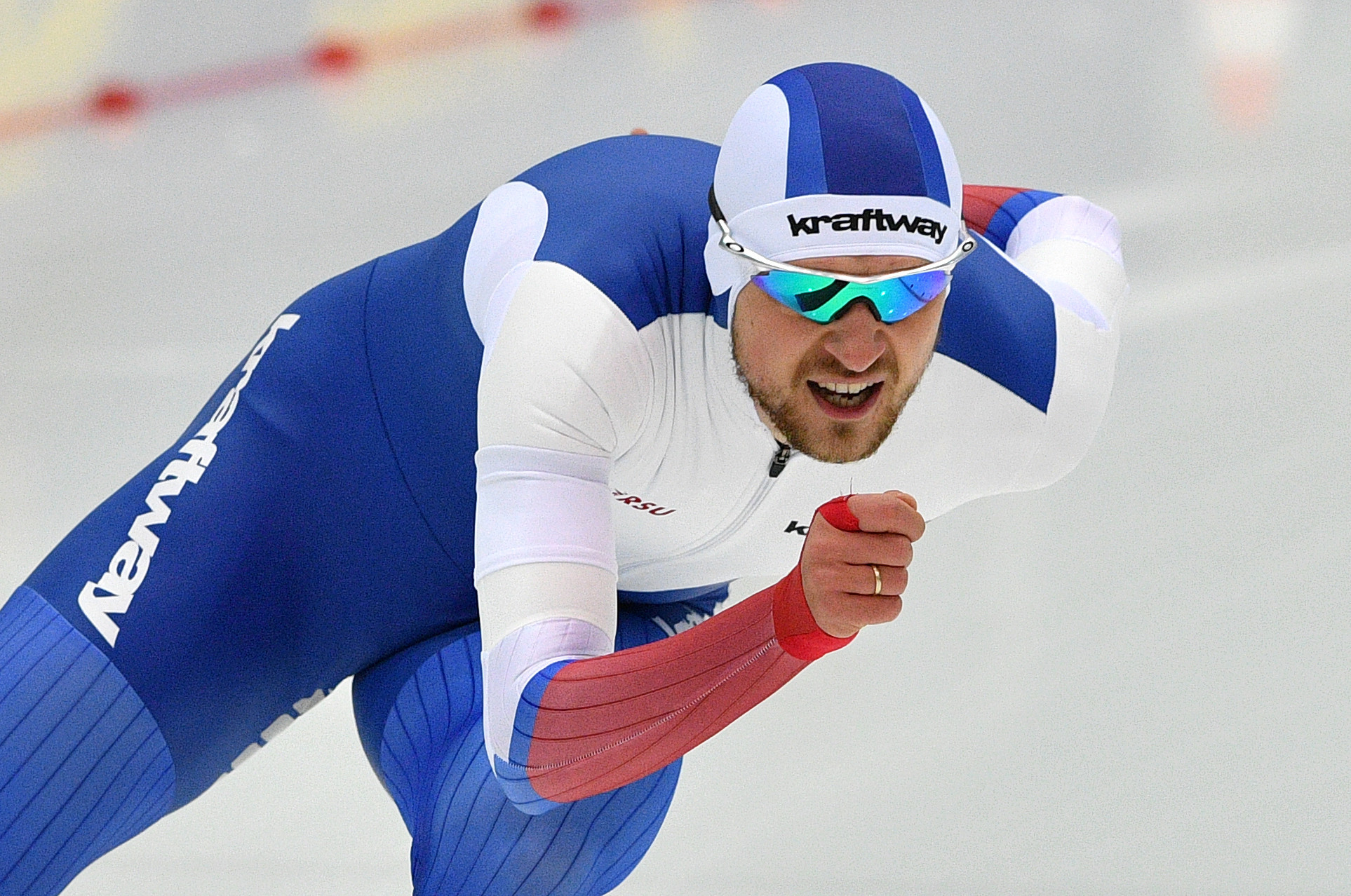 Yuskov, recently cleared of any doping infractions by an International Olympic Committee Oswald Commission, recorded a time of 1min 45.33sec to clinch the top prize at the Eissportzentrum Erfurt in Germany.

Marcel Bosker of The Netherlands finished almost a whole second behind Yuskov but his time of 1:46.28 was still enough to seal the bronze medal.

The Netherlands had better results in the women’s 1,000m with Sochi 2014 gold medallists Jorien ter Mors and Marrit Leenstra claiming the top two spots in times of 1:15.20 and 1:15.55 respectively.

Russia’s Yekaterina Shikhova, a bronze medallist at Sochi 2014, completed the podium line-up in a time of 1:15.91

The women’s 500m event was won by Karolína Erbanová of the Czech Republic, a gold medallist at the 2017 European Spring Championships, in a time of 37.82.

Vanessa Herzog of Austria was just 0.10 seconds behind Erbanová in second with Russia’s Angelina Golikova claiming the bronze medal in 38.10.

The men’s 500m was an incredibly close affair with just 0.07 seconds separating the top three.

He finished ahead of Michel Mulder of The Netherlands, who finished in 35.08, and compatriot Artyom Kuznetsov, who clocked 35.10.