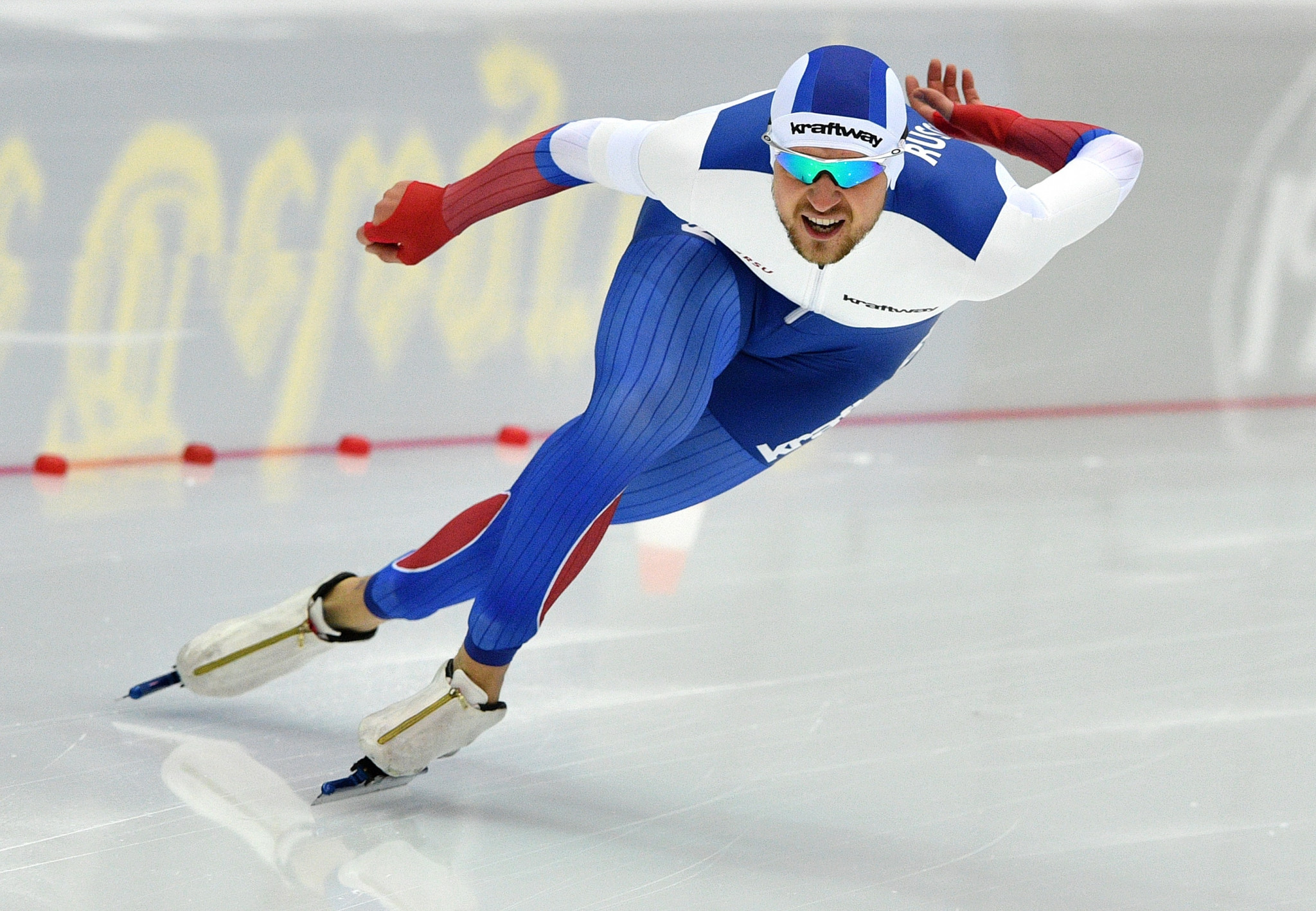 Two more sets of appeals have been filed by 13 more Russian athletes and officials today to the Ad Hoc panel of the Court of Arbitration for Sport (CAS), it was announced here today.

It brings to 60 the numbers cases involving Russians currently being heard by CAS.

Verdicts in all the cases are expected either this evening or tomorrow morning before the Opening Ceremony.

The latest cases concern athletes who have already appealed unsuccessfully to the Swiss Civil Courts.

All six have been rendered ineligible due to have served previous doping suspensions.

Six-time world champion speed skater Pavel Kulizhnikov served a two-year ban after a failure for methylhexanamine before a separate suspension was lifted in 2016 following a failure for meldonium.

Fellow speed skater Denis Yuskov was cleared of wrongdoing by an International Olympic Committee (IOC) Disciplinary Commission last month in connection with alleged doping at Sochi 2014 but served a four-year ban for taking marijuana from 2008.

Others to have appealed include biathlete Irina Starykh, who returned from a two-year ban after a failed test for banned blood booster erythropoietin (EPO) in 2013 to win a European title in 2017.

Alexander Loginov, another biathlete who has also served an EPO suspension, completes the list along with short-track speed skater Tatyana Borodulina and ski jumper Dmitry Vasiliev.

Borodulina served a ban in 2006 for missing doping tests, while Vasiliev served a two-year ban from 2001 after a failure for banned diuretic furosemide.

They have all been barred for alleged involvement in supporting Russian athletes complicit in the "systemic manipulation" of the system at Sochi 2014, or in working with other athletes implicated in doping.

"In both cases, the Applicants are challenging the IOC’s refusal to invite them to participate in the 2018 Pyeongchang Olympic Winter Games," CAS said today.

"They request that CAS overturn the IOC decision and allow them to participate in these Games The procedures are being conducted by the following Panel: Dr Mohamed Abdel-Raouf of Egypt, President Prof. Laurence Boisson de Chazournes of Switzerland and France and  Jinwon Park of South Korea.

"The directions for these arbitration procedures will be issued during the day."

Cases are also currently ongoing into 15 Russians - consisting of 13 athletes and two coaches - whose IOC sanctions for doping in Sochi were overturned by CAS in Geneva last week.

The remaining 32 cases involve athletes implicated elsewhere in the McLaren Report and from information obtained via the Moscow Laboratory Information Management System database.

They are all hoping to form part of the Olympic Athletes from Russia team here.