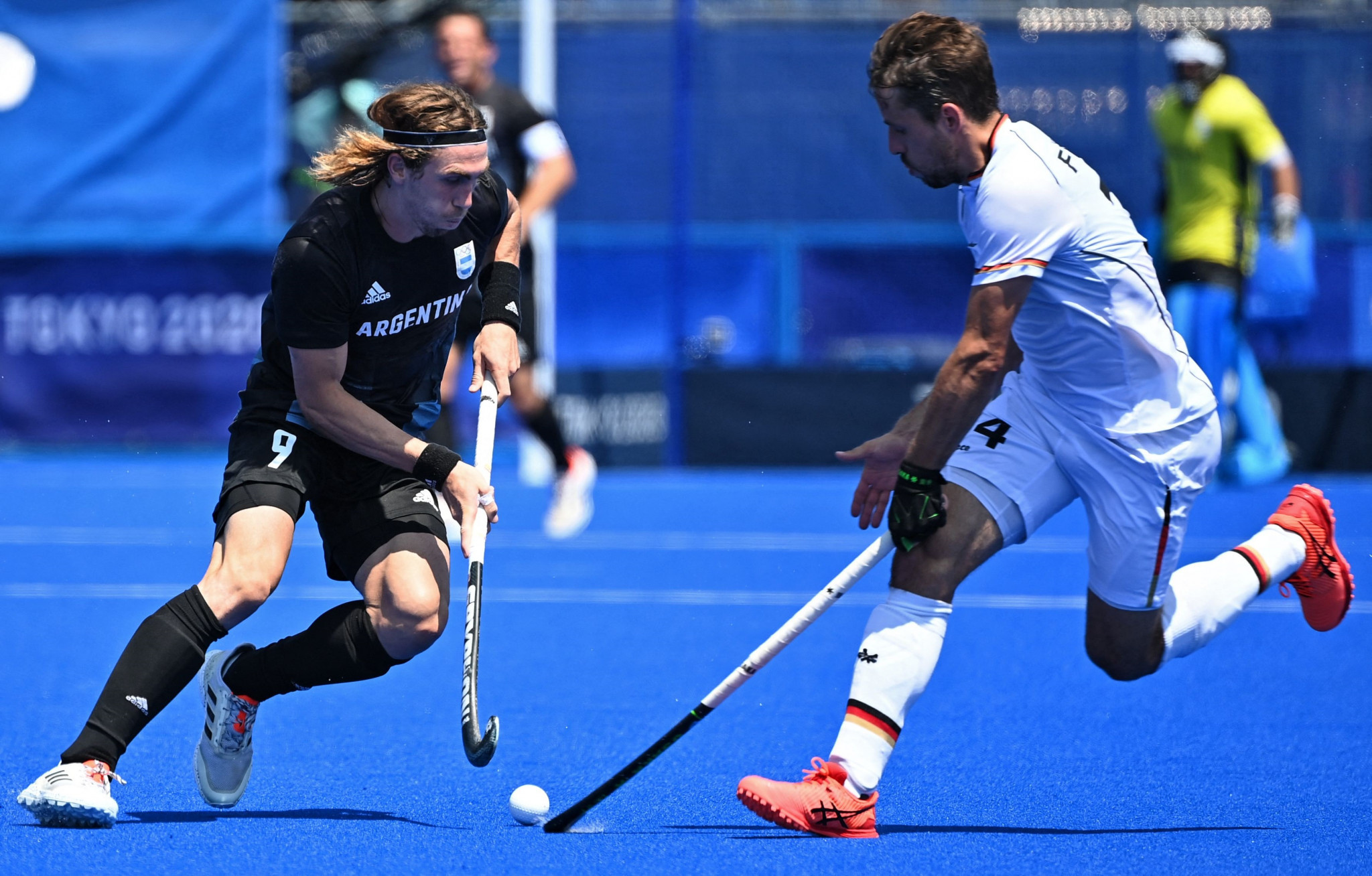 Argentina’s men’s team grabbed a bonus point after beating hosts Spain on penalties to ensure an impressive weekend in Valencia for the South American nation in the International Hockey Federation (FIH) Pro League.

While the women claimed another 1-0 victory over Spain, the men were taken to a shootout at the Estadio Betero.

It took 50 minutes for the deadlock to be broken but the opener came in superb style.

Argentina’s Maico Casella ran on to a cross by Lucas Martinez into the Spanish circle and deflected the ball past the goalkeeper.

It was a big blow for Spain who had the majority of possession but with no reward.

Despite the setback, Spain got back on level terms when some poor defending from Argentina allowed Joaquin Menini to run into the circle and smash home.

With the match locked at 1-1, the teams went into a shoot-out to decide where the bonus point was going.

Tomas Santiago made the decisive save before Nicolas Keenan coolly dispatched the winning penalty to win the shootout 6-5.

"I am happy to get the two points but we have a lot of things to improve so we have a week to work on these things before we play Germany," said Santiago.

Having backed up yesterday’s 1-0 triumph against Spain with another win, Argentina have climbed to second position, three points behind leaders India.

Argentina’s women’s team climbed to the top of the FIH Hockey Pro League standings with a 1-0 victory over Spain.

After a goalless first half, Argentina came flying out of the blocks at the start of the second period, scoring within 90 seconds.

Agustina Albertarrio made amends for her earlier miss to net what proved to be the winner, firing a reverse stick shot high past Maria Tello.

"The game was very hard but we played very well and we are happy to get the points," said Argentina’s Maria Granatto.

"This award is for the team as always and I am happy with the win."