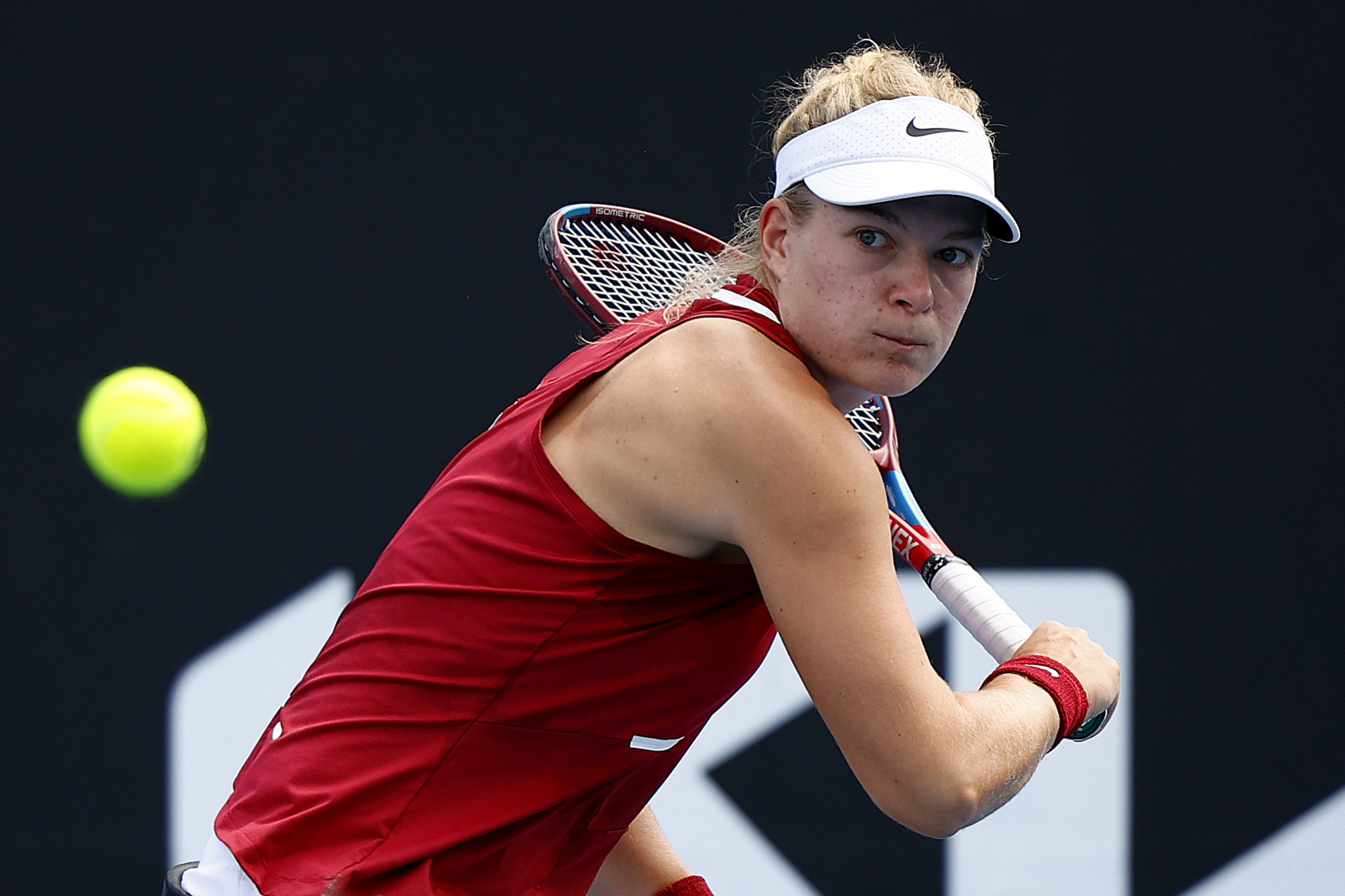 The Netherlands made a strong start to their title defence in the women’s Wheelchair Tennis World Team Cup by brushing aside the challenge of South Africa in Vilamoura.

Aniek van Koot matched the score against Nokwanda Hlongwane as the Dutch team sealed a 2-0 victory to begin their Group A campaign.

It marked South Africa’s second defeat of the group, after losing 2-1 to Britain in a contest played over two days.

Britain and The Netherlands will meet tomorrow to determine the Group A winners.

Second seeds Japan earned a 3-0 win over Switzerland in Group B, with Germany having achieved the same score against their opponents earlier in the day.

Germany and Japan are scheduled to play tomorrow in the final Group B contest.

Colombia entered the tournament with a 2-1 victory over Argentina in Group D, with the result seeing the third seeds join Brazil at the top of the standings.

The men’s competition saw Argentina and Japan meet in Group A, with both teams seeking their second wins.

Japan sealed a 3-0 win by triumphing in the doubles rubber.

Stunning from start to finish @OdaTokito 👏

South Africa earned their first win by overcoming Brazil 2-1 in the same group.

Group D saw Spain move clear at the top of the standings by beating Malaysia in a top of the table contest.

Spain were 2-1 winners in the tie after earning victories in both singles matches.

The Netherlands sealed top spot in Group A of the quad competition, following three consecutive 3-0 wins.

The Dutch team completed a victory over South Africa in the morning session, before beating Japan later in the day.

Brazil finished top of Group B following consecutive 3-0 wins over the United States and Israel.

Britain overcame the US in a contest to determine the runners-up in Group B.

Slade and James Shaw were 4-6, 6-3, 6-4 winners in the doubles against Wagner and Barten to earn second place.