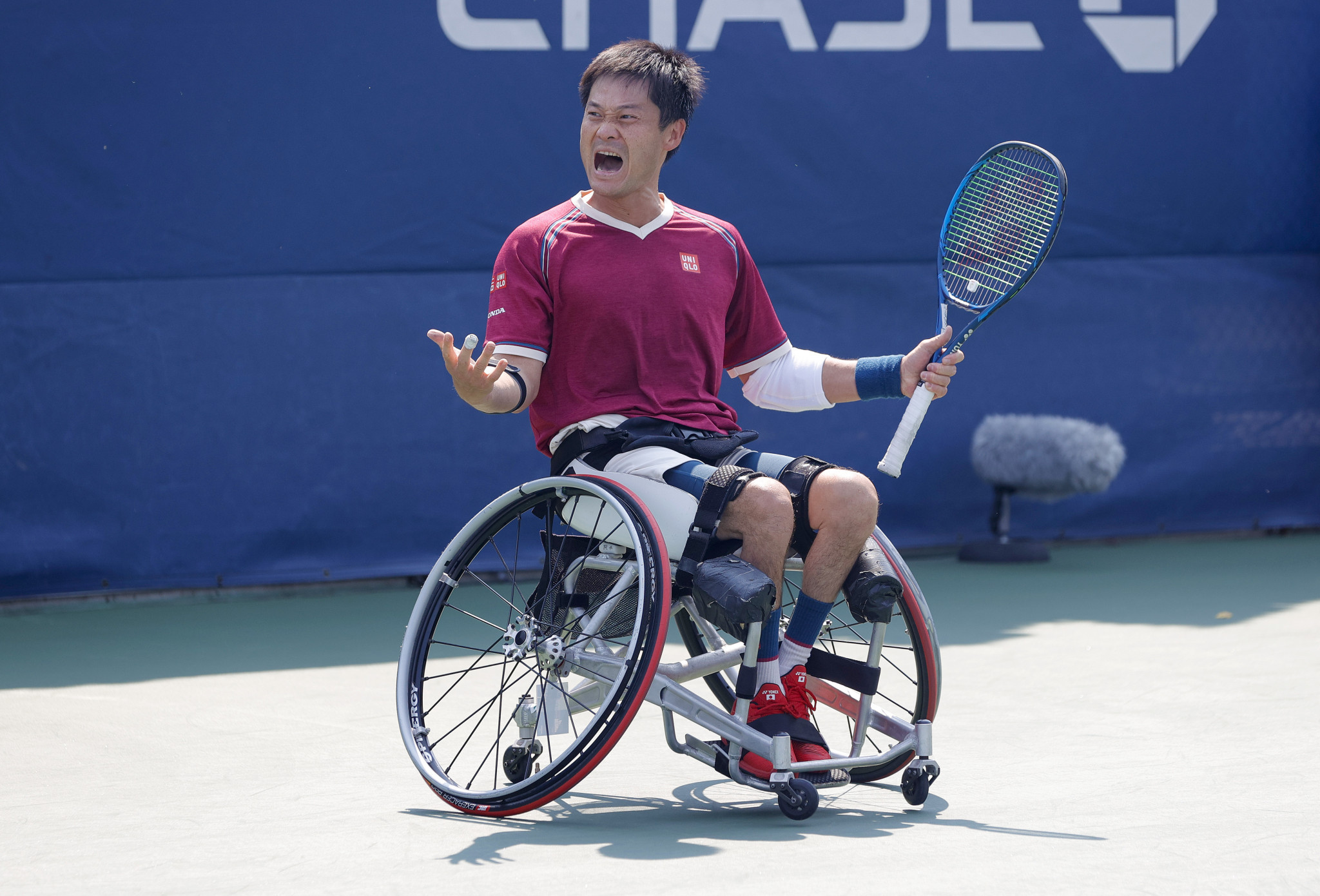 Top seeds Japan and defending champions The Netherlands have begun the men's event of the Wheelchair Tennis World Team Cup with cruising wins over Brazil and Sri Lanka respectively in Vilamoura.

World number nine Tokito Oda got his nation off to a flier with a 6-0, 6-2 victory over Bruno Makay de Oliveira before three-time Paralympic champion Shingo Kunieda beat Daniel Alves Rodriques 6-1, 6-4.

Later in the day Maikel Scheffers of the Netherlands overcame Gamini Dissanayake Mudiyanselage 6-1, 6-2.

Britain, led by world number one Alfie Hewett, closed out a 3-0 victory against Chile while Spain also did not drop a match as they defeated hosts Portugal.

Argentina also won their opening tie 2-1, beating South Africa after it was level at 1-1 following the singles matches.

In the quads, title holders The Netherlands breezed past Turkey.

The Dutch team won every game across the match except for two, which came in the first set of the doubles fixture.

Brazil got the better of Britain with three wins from three as the United States, last year’s finalists, produced a winning start with a 2-1 scoreline versus Israel.

However, Japan stuttered as they lost 2-1 to South Africa.

Competition is due to continue tomorrow with the men’s and quads tournaments moving into a second day as the women’s event gets underway.