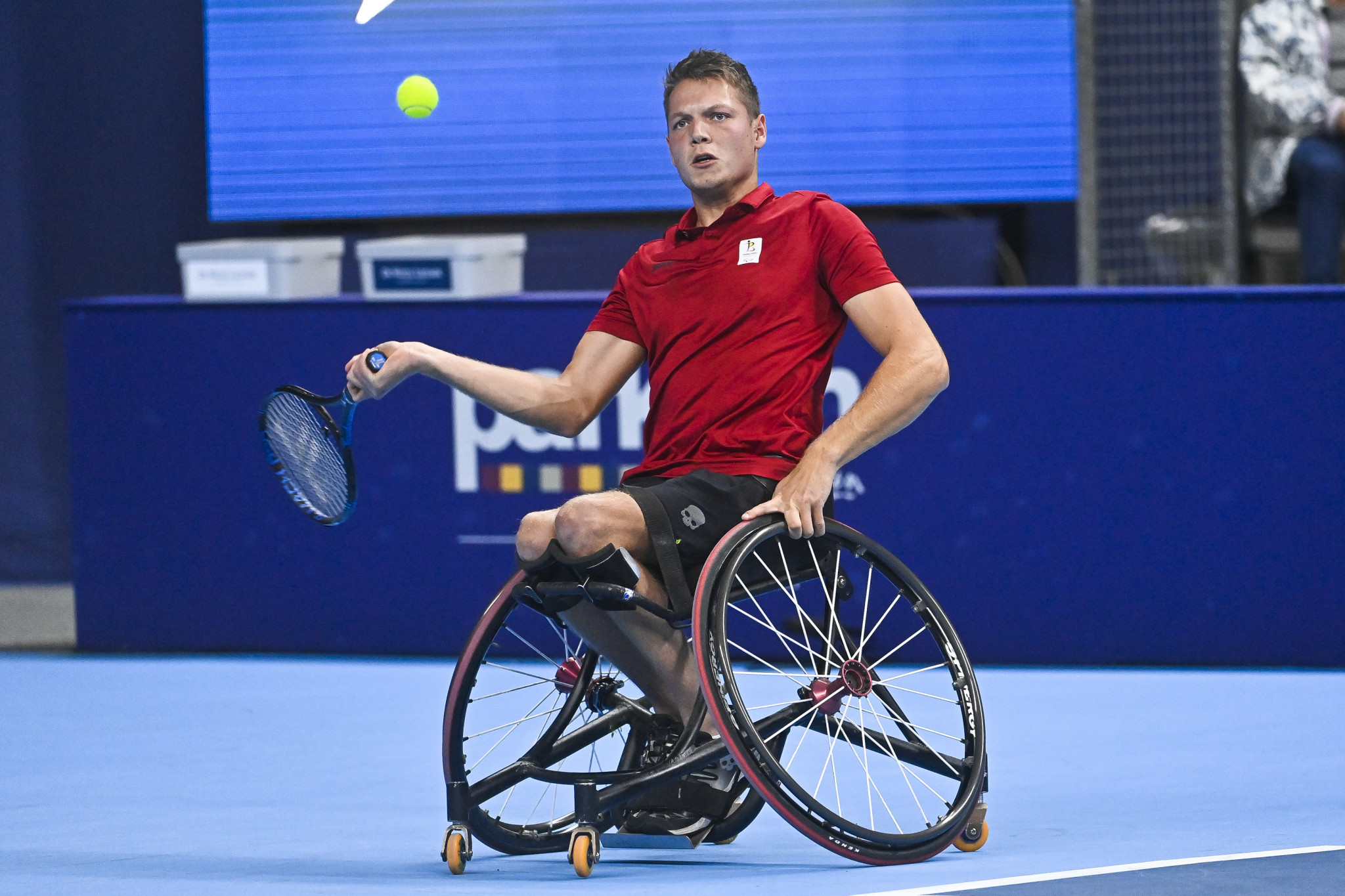 Defending champions the Netherlands celebrated their second victory in Group B as the Wheelchair Tennis World Team Cup continued in Vilamoura.

The result keeps the Netherlands at the top of the Group B standings in the men’s event.

Britain and Chile both have one victory and a defeat, as the former overcame Sri Lanka 2-1 in their second contest.

United States moved to the top of Group C following a 3-0 win over South Korea in a top of the table clash.

France beat Israel 2-1 to earn their first win of the group phase.

The US made a strong start to Group C in the women’s competition, recording a comfortable 3-0 win over Thailand.

Brazil emerged as the winners of a South American battle in Group D, overcoming their rivals Argentina 2-1 in the first match in the pool.

Japan bounced back from their opening day defeat in the quad competition, recording a 3-0 win over Turkey in Group A.

Brazil overcame the United States in Group B, with both teams heading into the contest after winning their opening matches.

Britain and Israel were seeking a response from opening day defeats.

Israel emerged as 2-1 winners in the contest.